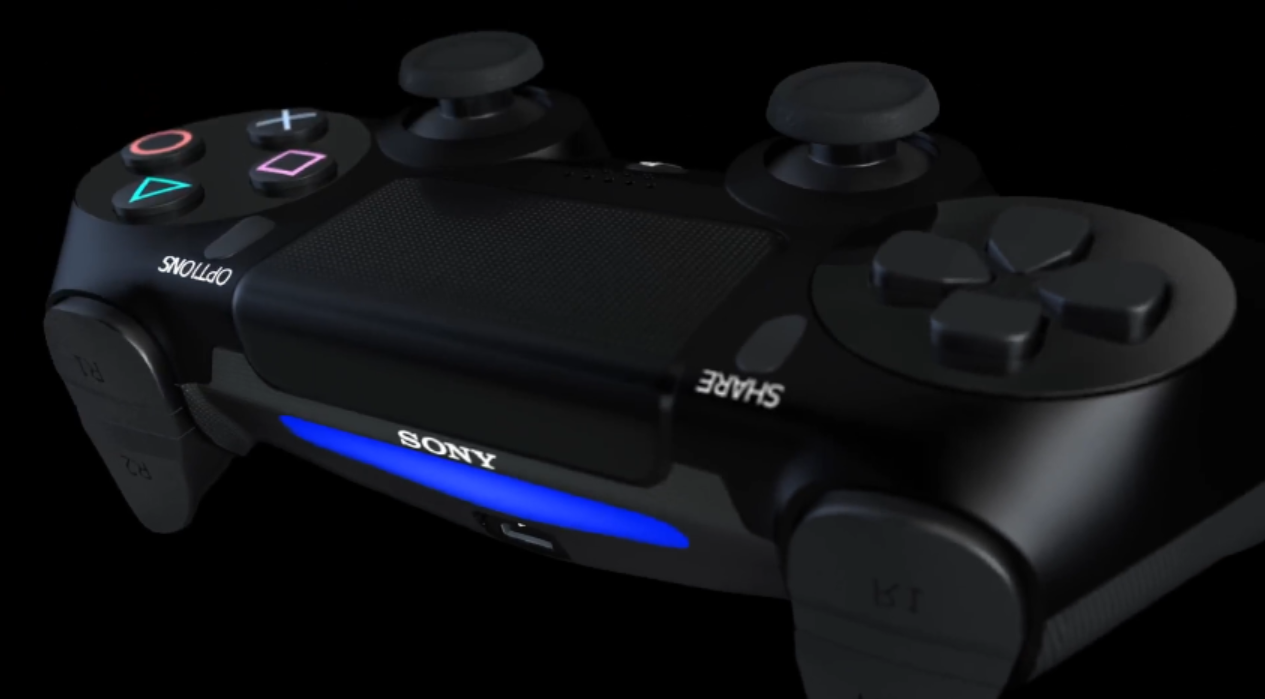 Sony Computer Entertainment Japan Asia has announced the schedule for its upcoming SCEJA Press Conference 2014 where it will discuss the future of Playstation.

As to what exactly Sony plans convey, announce, or inform in this conference is not yet clear, but the official page for the SCEJA Press Conference 2014 says that it would be “all about the latest in Playstation.” Considering that the press conference is usually scheduled at the same month as the annual Tokyo Game Show, one might expect that part of the conference would at least discuss updated game information about the PS4, as well as the Playstation Vita. There might also be a few additional announcements that would tie in to the next upcoming Tokyo Game Show, which is scheduled on the 18th of September.

There is speculation in Japan however, that the conference would also include information about Sony’s next steps in pushing the Playstation brand locally, or at least bits that would show its business strategy in regards to current PS game consoles. The PS4 for instance, isn’t particularly doing well in Sony’s home court, and the conference might have a few revelations as to what the company plans to do with the console to boost its sales in Japan in the near future.

Regardless of what is to be actually discussed at the conference, a Twitter feed will be available on the official page, so you could probably check for a few more updates as the day for the conference approaches.

The SCEJA Press Conference 2014 will be live-streamed at its official page on the scheduled date at 15:00 JST.