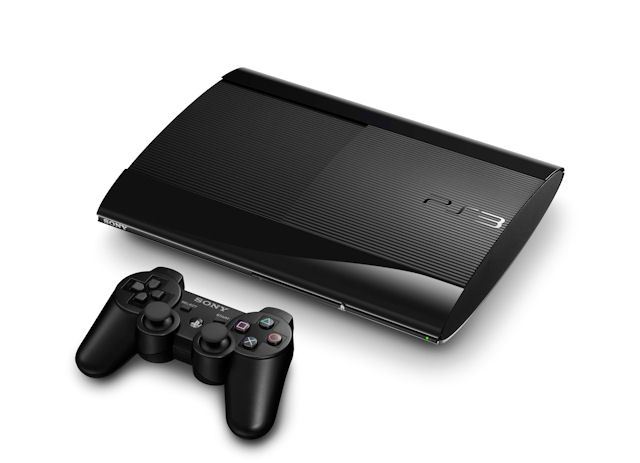 Sony has decided to give its beloved Playstation 3 a price slash-off in Japan.

The new price adjusted black charcoal version will now be marketed with the model number CECH-4300C. Following this, Sony plans to stop production for the current 250GB and 500GB charcoal black versions (CECH-4200B and CECH-4200C respectively), along with the 250GB classic white version (CECH-4200BLW). After the new black charcoal version becomes available commercially, Sony would no longer release any 250GB versions, and all future PS3 models will be released with a standard storage capacity of 500GB.

The changes in price for the new PS3 model, as well as the discontinuation of other listed models will be implemented on August 28 for all tech and gaming retail stores in Japan. The new charcoal black version will be packaged with a wireless Dual Shock 3 controller, a power cord, an AV cable and a USB cable.

August may be a really nice month for new buyers to pick up the price adjusted PS3 consoles, as the end of the month signals the early Japanese release of a few upcoming popular PS3 titles, such as Persona 4 Arena Ultimax (August 28) and Naruto Shippuden: Ultimate Ninja Storm Revolution (September 11). There’s also Square Enix’s upcoming PS3-exclusive Kingdom Hearts HD 2.5 ReMIX to look out for, though this one is actually still a bit far off at the end of this year (December 2).

No word yet about any official Playstation 3 price drops on other regions, but it may be still too early to say that there wouldn’t also be any, so we’ll just have to stay tuned and wait for Sony’s big announcement.