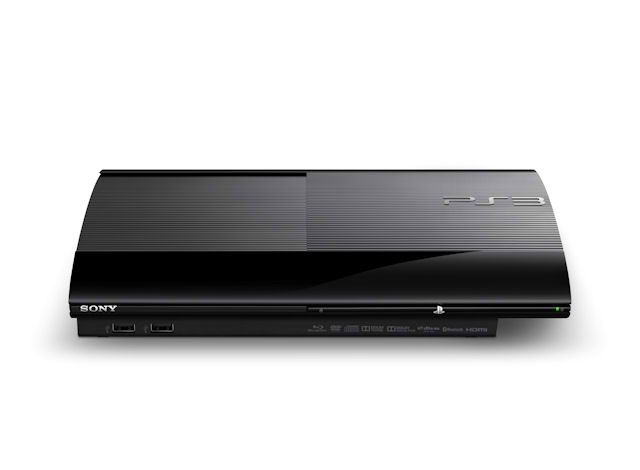 Japan and Asia will be saying goodbye to the Playstation Home soon.

Sony announced that it will soon end Playstation Home services in Asian and Japanese regions starting next month in September, eventually ending in its complete termination by March 2015.

Following the service termination announcement, a maintenance period will be scheduled on September 24. Content purchases within the service will no longer be available after this date, though the servers themselves will still be fully accessible until the final end date.

The Playstation Home was first officially introduced on December 2008 for the Playstation 3. This was years after Sony abandoned the idea to implement it on the Playstation 2 due to launch delays and its small online user base. It was mainly designed as a virtual 3D hub for fellow Playstation players to meet and communicate.

Up until March 2014, the service continued providing system updates in Japan and Asia. However, there are no longer any new in-service content being introduced for the past few months.

Official reasons for the Playstation Home’s service termination in Asia and Japan remains undisclosed. The timing for the termination was also quite odd, since the service wasn’t really changed or closed even when it is no longer being used as often as in America and Europe. Some even speculate that the PS4 might be the final nail in the coffin, but this too remains largely unproven.

As a final tribute for the Playstation Home service in Japan and Asia, Sony is now preparing an in-service party event in gratitude to its users in those regions. No announcements as to when this “Last Big Event” will take place, but it is likely to be very soon.

Take note that the announcement does not include the Playstation Home service for America (SCEA) and Europe (SCEE), and both are to continue to operate as normal.