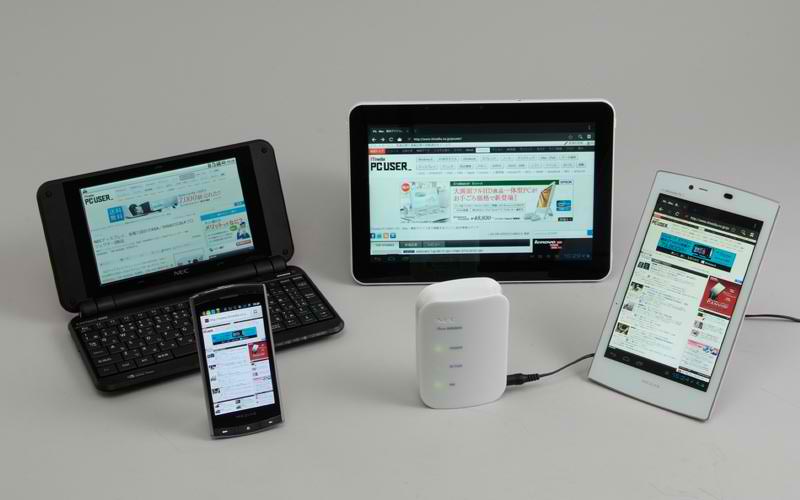 Implementation of bring-your-own-device (BYOD) policies at work is a common trend nowadays, and Japan is no longer an exception to this.

Japan may still feel conservative about using tablets at the workplace, but for most other kinds of portable electronic devices, progress is just up ahead. In fact, whereas personal devices are traditionally not allowed to be used in the work place, usage statistics recently published by Trend Micro Japan (TYO: 4704) already tells us a different and more promising story.

Based on the numbers shown by the report, at least 47% of all the employees within the sample survey have stated that personal devices are actually generally accepted nowadays, though not officially, within their workplace. This is a significant follow-up from the previous statistics surveyed by Trend Micro Japan, which was only about 31.7% during 2012. The numbers clearly shows that the times are changing for Japan, and that bring-your-own-device policy schemes are becoming more and more accepted within Japan’s rather strict and rigid professional work environments.

What is interesting about this is that, while 47% is the percentage of employees who use tablets and other smart devices without the need to worry about usage policies, the actual percentage of smart device users at the workplace regardless of work protocols is 63.1%. This includes employees within companies that prohibit personal devices, but instead choose to use them for work anyway due to its convenience.

As to what exactly the mobile devices are used for, a significant majority from the personal device user group stated using their devices for storing various work data. The data type is broken down into those who mainly have business number info (55.4%), work email addresses (44.6%), and those mainly have work-related files and documents (27.8%). The numbers overlap into each other, and show utilization of mobile devices with a combination of these data types among the users.

But while the number of Japanese users taking their smart devices at the workplace continues the rise steadily, web-based data services are still struggling to become more prevalent in Japan. Only about 21.5% from the personal device user group actually uses cloud-based services in their tablets and smartphones for work, reflecting the trend that prevents a certain notebook PC from properly permeating the Japanese tech market.