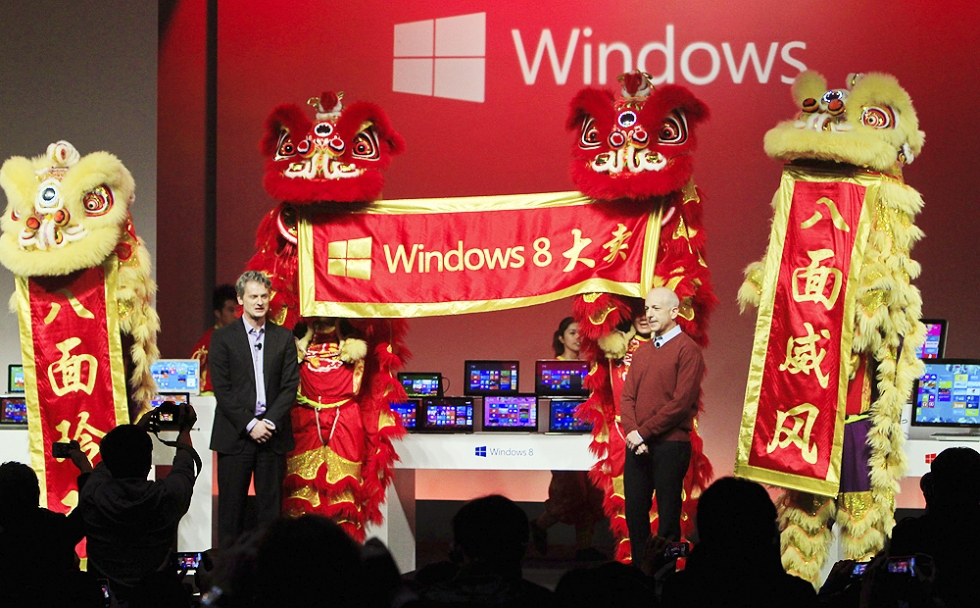 In a move that may seem all too familiar to long-serving Microsoft (NASDAQ: MSFT) executives, another government has announced that it is investigating Microsoft for anti-competitive practices — this time in China.

In a briefing and public statement released by authorities, Zhang Mao, chief of China’s State Administration for Industry and Commerce, said that Microsoft was being investigating for bundling both its browser and media player into copies of Windows.

“Microsoft is suspected of incomplete disclosure of information related to Windows and Office software, as well as problems in distribution and sales of its media player and browser,” the statement read.

This is far from the first time Microsoft has been under the gun from governments for bundling software. Famously, the company was the target of antitrust regulators in the United States with the ‘United States v. Microsoft’ case near the turn of century for bundling Internet Explorer with Windows, giving Microsoft what prosecutors called an “unfair advantage” in the browser wars of the 1990s. Similar cases were brought against the company in the European Union and Korea for media player bundling, which resulted in special versions of the operating system being developed for those regions that come sans media player.

In an era of Firefox and Chrome and a plethora of mobile devices that are decidedly non-Microsoft, the very notion of a browser monopoly is archaic. However, in China, on desktops Microsoft’s Internet Explorer has considerable clout with 27.8% of the market, 12.5% of that using Internet Explorer 6.

Kicking out the foreigners

Over the past year, China’s government has undertaken an aggressive campaign to make the Chinese market as hostile as possible for foreign consumer goods and tech companies while giving local firms an arm up.

In the case of Microsoft, China, undoubtedly would like to lessen its dependence on a foreign product. According to a report from The Guardian, China is seeking to do just that by developing its own operating system.

“Creating an environment that allows us to contend with Google, Apple and Microsoft – that is the key to success,” Ni Guangnan from the Chinese Academy of Engineering, who is spearheading the project, told The Guardian. “You must change the past approach, instead of copying the previous model integrate the resources accumulated in the past with a state-run unified operating system.”

But for Chinese consumers, quality and compatibility means everything. When presented with a state-produced operating system that’s unproven, likely buggy, and has limited compatibility instead of the tried and true Microsoft Windows it’s easy to guess which one they might prefer.