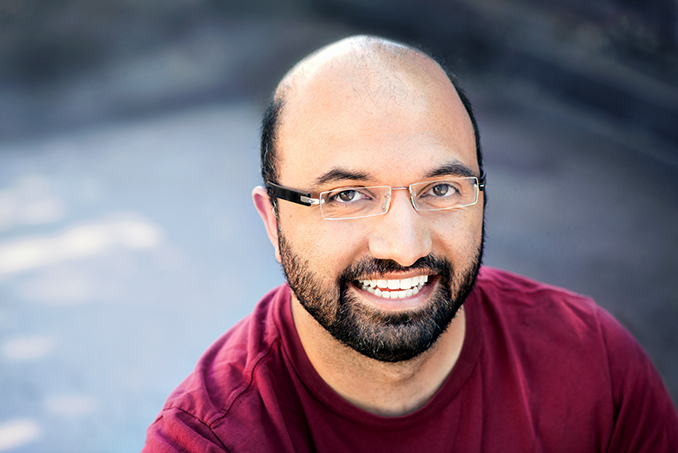 In the world of tech journalism and hardware reviews, AnandTech is considered as a leading source of breaking news and balanced reviews. Founded in 1997 by Anand Lal Shimpi, the site started out with a focus on motherboards, but then evolved along with the times. AnandTech has since branched out into covering and reviewing CPUs, video cards, notebook computers, mobile devices and, in the words of founder Shimpi himself, “anything that mattered.”

Yesterday, Shimpi announced that he was leaving AnandTech, having served the site as publisher and editor for almost 18 years. Unlike most other high-profile departures in the media and technology industry, however, Shimpi said it was not for health reasons, nor was it because of business issues. In fact, AnandTech was doing well, with its editors and specialists having enough experience, know-how and clout to run the business themselves. While he has “enjoyed every minute” of covering technology, he sought much-needed change. “[A]fter 17.5 years of digging, testing, analyzing and writing about the most interesting stuff in tech, it’s time for a change.”

It turns out that Shimpi has joined Apple Inc., as first reported by Re/Code and confirmed by an Apple representative. However, Apple would not provide any details with regard to the seasoned journalist’s new role in the company. Given Shimpi’s experience with computer science, hardware reviews and various brands’ product lines, it’s highly likely that he will work in a product strategy role or some kind of consulting position.

As for AnandTech, editor Ryan Smith has taken over as editor-in-chief. Likewise, while Shimpi says he is now “officially retiring from the tech publishing world,” he says he will still be available to help the editorial team on an advisory level, although he will no longer be part of the editorial process. The dynamics of Shimpi’s continued involvement with AnandTech and his new role at Apple are also not clear at this point. But with the Cupertino company being very secretive in its planning, processes and strategies, there is a question whether or not AnandTech’s editorial team will enjoy some advantage in terms of access to insider information.