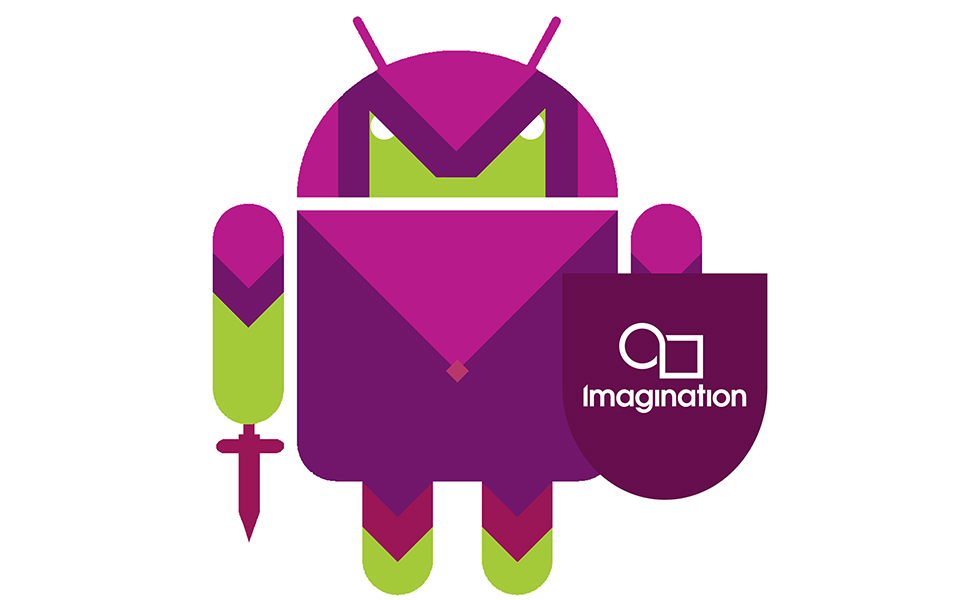 Imagination Technologies (LON: IMG), the company now in ownership of MIPS’ technologies, has announced a new 64-bit MIPS processor that goes by the name of the MIPS I6400.

The MIPS I6400 is Imagination Technologies’ and MIPS first 64-bit processor and actually one of the few 64-bit processors out there capable of running on a mobile device and run Android. This MIPS I6400 chip joins the MIPS Warrior family of processors which includes the Warrior M-class of entry-level MIPS cores for embedded and microcontroller applications and the Warrior P-class of high-performance MIPS processors. Based upon how Imagination Technologies is placing this new I-class of processors, it appears as though this will sit in the middle ground between the M-class and P-class of MIPS processors. 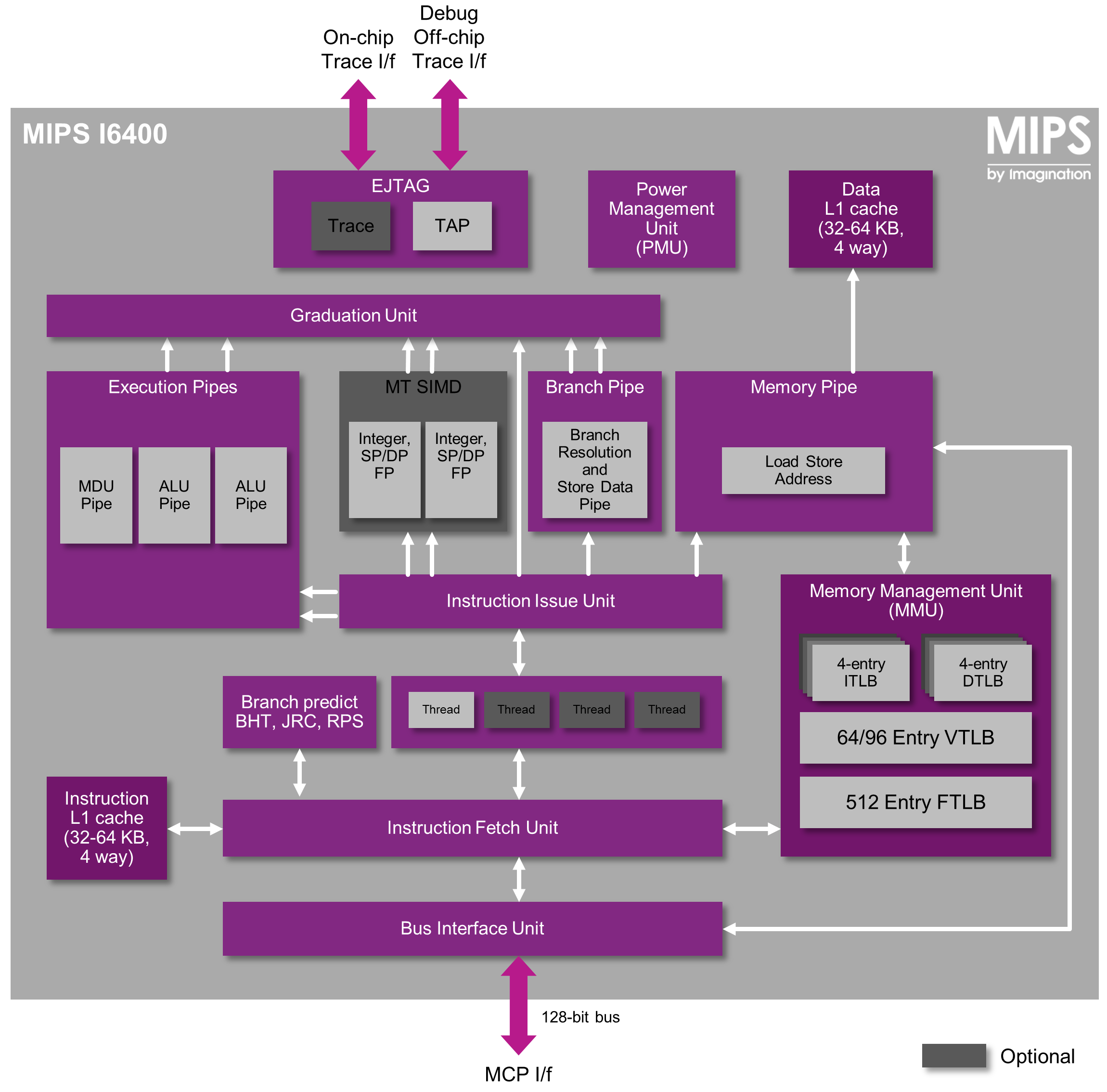 Imagination touts the MIPS I6400 as a scalable, highly efficient 64-bit processor that that can be implemented across a very wide range of performance and power limitations and is capable of high frequencies in more aggressive implementations.

Imagination also has hardware multi-threading which they believe results in higher utilization and CPU efficiency. The company states that its simultaneous multi-threaded (SMT) technology will allow for execution of multiple instructions from multiple threads for every clock cycle. The chips also support hardware virtualization, much like the rest of the MIPS Warrior family but the implementation in the MIPS I6400 allows for up to 15 secure/non-secure guests. Imagination is also quick to tout the high security capabilities of the MIPS I6400 as well as the advanced power management which allows for dedicated clock and voltage levels to each core, only waking cores when they’re needed. This chip also supports 128-bit SIMD based upon MIPS’ SIMD which is designed to support a wide variety of 32 and 64-bit integer and floating point data. This is designed to deliver high performance and high throughput for tasks that can properly utilize the efficiency of SIMD execution in data-parallel applications.

In the company’s blog about this new MIPS I6400 processor, the company makes some claims regarding 64-bit performance when compared against their competitor (ARM) and the Cortex-A53 64-bit processor. These include a 50% higher CoreMark and 30% higher DMIPS performance, which need to be independently verified. It would also be very interesting to see how these new processors stack up against ARM and Intel mobile chips in JavaScript performance (Sunspider, etc.) but Imagination Technologies has said that they will not release any benchmarks at this time.

Let’s remember, as of right now MIPS is currently natively supported within Android and will be capable of supporting 64-bit Android as well. While this is great for MIPS, it hasn’t necessarily translated into marketshare against ARM in mobile as the company has very few mobile MIPS licensees for the most current family of products. THe company does claim that they already have a multiple licensees across multiple markets but can’t name any names quite yet.

Does Imagination have what it takes?

It clearly wants to be competitive with ARM and Intel, and there’s a good chance that it could nab some SoC licensees from current ARM licensees if its 64-bit CPUs are genuinely better than what ARM is currently offering. However, until its claims are substantiated, it will be very hard to really see them as a real competitor to ARM. Right now, most of MIPS consumer-facing processors are in Ingenic’s SoCs while ARM has tons of licensees. MIPS does have other licensees for other platforms including Qualcomm, Broadcom, Cavium and many others in embedded and networking applications. If it can convince some of their embedded customers to look at their MIPS I6400 series processors, they could seriously become a threat to ARM and give them more competition than Intel has managed to do. In fact, they may help ARM licensees gain more favorable licensing terms if they have room to negotiate thanks to the MIPS I6400 (if it really performs as well as they say it does).