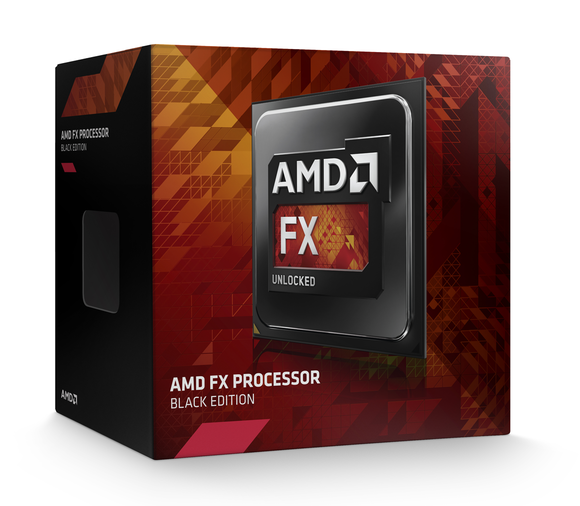 It’s Intel’s (NASDAQ: INTC) time to shine this month, as the company has just released its much awaited Haswell-E processors and is gearing up for its Intel Developer Forum bi-annual conference in San Francisco next week. Trying to steal the limelight from Intel, AMD (NYSE: AMD) has cut prices on some of its FX-series parts and has announced three new FX-8000 series processors.

Too much power, too big a part

In order to make these chips competitive with Intel’s offerings, AMD is going to have to likely cut prices further or partner with game studios to aggressively expand its game bundling program.

Simply put: these chips lag behind Intel’s offerings. AMD uses the 32-nm process to fab these parts, while Intel is quickly moving to the territory of 14nm from its current home of 22nm. In addition, the total power draw (TDP) on these chips is in the stratosphere compared to what Intel’s offering. Intel’s high-end Haswell-E series have a TDP in the 140 watt range whereas the FX-9590, has a TDP of 220 watts.

These price cuts will make the FX-series more attractive to many consumers, but AMD needs a big R&D push to keep its line of big-cores competitive.