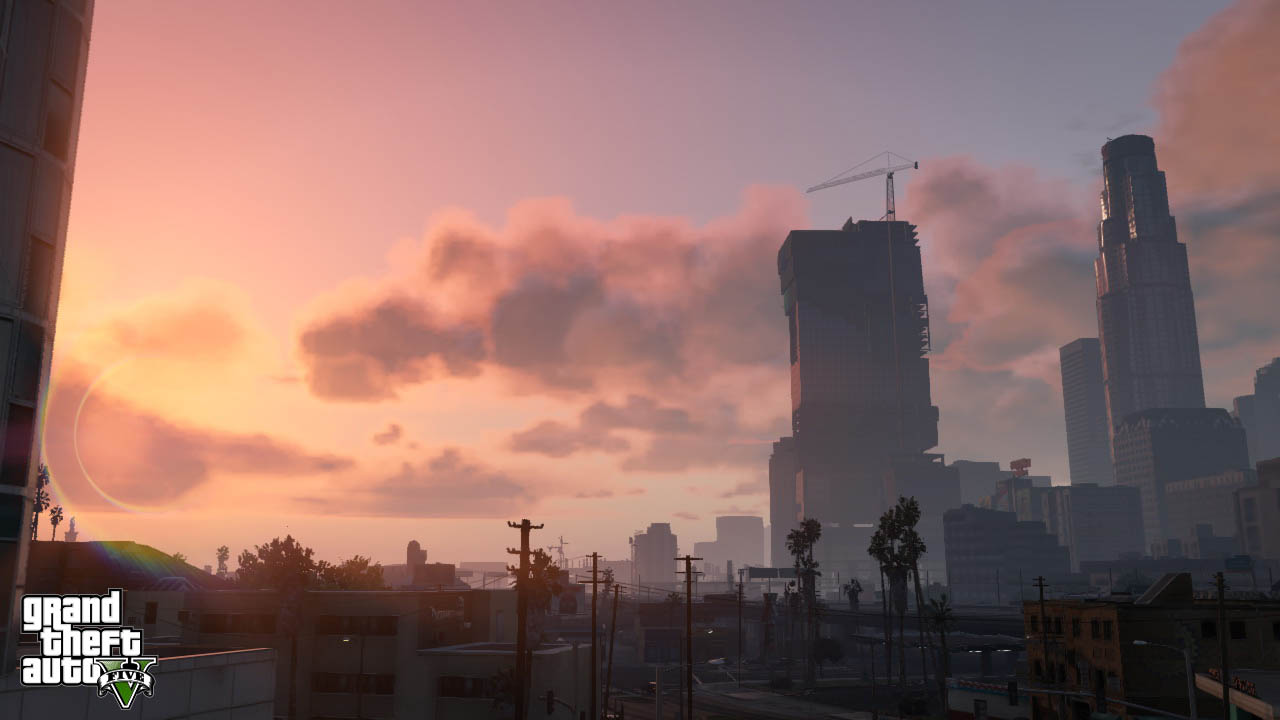 The rumor mill has recently been busy belting out the latest bit of video games industry speculation: Call of Duty publisher Activision (NASDAQ: ATVI) might be planning to buy Take-Two Interactive (NASDAQ: TTWO).

The rumors have tapered off over the last few days, but the supposed acquisition caused a surge in Take-Two Interactive’s stock.

According to Benchmark Analyst Mike Hickey, Activision buying out Take-Two would be a “no brainer“:

“For Activision, acquiring Take-Two Interactive would be a no brainer, in our view, circling some of the strongest development talent and owned IP in the world, within a Company that has nearly $1 billion in cash and trades at a comparably lower multiple.” 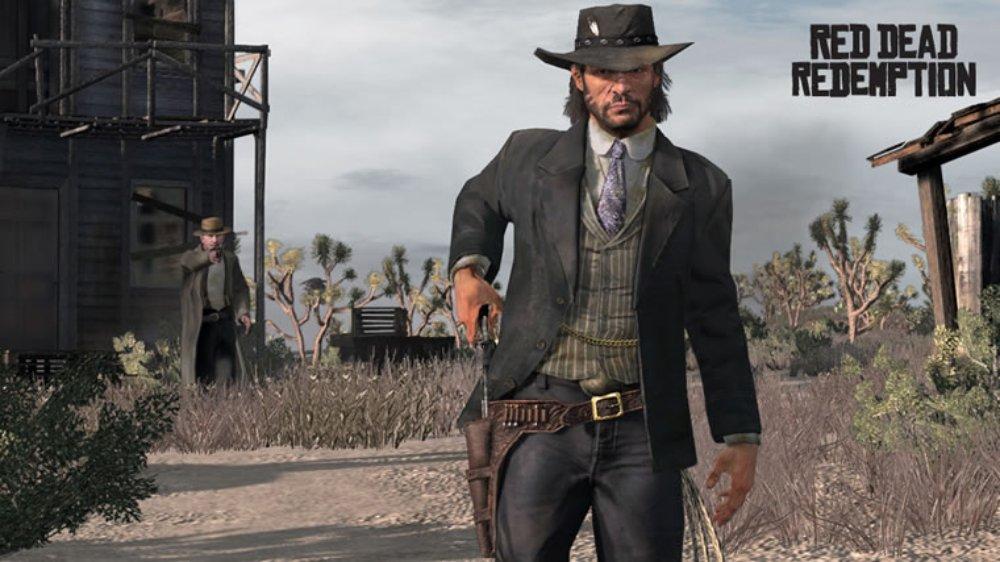 Take-Two is responsible for some of the most popular blockbuster franchises in the games industry, including Borderlands, BioShock and the grand-daddy of open-world vice Grand Theft Auto. These games are some of the most lucrative titles on the market–with GTA V alone raking in $1 billion in sales in its first three days–so it’s not difficult to see the upside for Activision.

Interestingly enough, back in 2012 Wedbush Securities Analyst Michael Pachter predicted that Activision would go after Take-Two.

“I think the first thing Activision buys is Take-Two, because that fits in very nicely,” Pachter began. “Take-Two doesn’t make very much money but they have really great assets, so I think they remain attractive.”

But the publisher’s possible interest isn’t all about the games.

Hickey goes on to disclose that Take-Two “admires Activision’s deep connections in Hollywood”, and that these ties could very well facilitate movie adaptations of their catalog of AAA games.

This isn’t the first time that Take-Two has been eyed; back in 2008, Electronic Arts (NASDAQ: EA) offered to buy out the company for $2 billion. Naturally Take-Two rejected, and it’s interesting to note that Grand Theft Auto V has almost sold enough copies to fund that very acquisition.

“With the acquisition of Take-Two Interactive, Activision would have arguably the three strongest development studios in the world with Rockstar Games, Bungie and Blizzard,” Hickey said.

The flip side of the coin would be that Activision would have a very clear monopolized hold on intellectual properties in the gaming industry. While the companies would most likely stay in their current forms and act subsidiaries of Activision, the Call of Duty publisher would no-doubt shift its business model and belt out more annual games.

This could mean gamers would be swarmed with yearly Grand Theft Auto iterations, effectively watering down the dynamism of the series, and in turn alienating its constituency.

Back in 2010, Activision signed a 10-year partnership with Halo-developer Bungie. The fruits of that partnership have culminated in Destiny, one of the most anticipated games in years, and Activision’s next “billion dollar franchise“.

Call of Duty is Activision’s cash crop, but how much longer can it maintain churning out sequels?

With the revenue brought in by World of Warcraft subscribers, annual Call of Duty releases, and now Bungie’s new sci-fantasy shooter Destiny, Activision is in pretty good shape as they are.

Buying out Take-Two would definitely help their cause and solidify a more colorful catalog of IP’s, but it’d cause quite a bit of backlash from a community who already sees the company as a sort of giant that consumes and absorbs its competition.

The release of Grand Theft Auto V on next-gen consoles and PC will make Take-Two even more appealing. It appears that some online retailers have listed GTA V for a November release.

In any case, neither Take-Two or Activision have stepped up to confirm the acquisition. At this point it all has to be chalked up to rumor, but the surge in Take-Two’s stock is a great indicator in how speculation can be quite advantageous–even if it’s predicated on fabrications.