Kingston has launched new memory modules in the HyperX Savage line. The modules are targeted at the enthusiast segment and will be replacing HyperX’s mid-tier Genesis line.

Featuring a bright red heatspreader cast out of aluminium, the Savage line of memory modules are designed to offer high performance and reliability. With dimensions of 133.35 mm x 32.8 mm, the modules are fairly low profile and are ideal in builds that feature large CPU coolers like the Noctua NH-D15. We first saw this memory back in Taipei at Computex 2014 and were given the low-down on the company’s efforts to re-brand their three different tiers of memory into HyperX Fury for entry-level gamers (to replace Blu), HyperX Savage for mid-level gamers (to replace Genesis) and HyperX Predator which will remain the top end line of HyperX products. 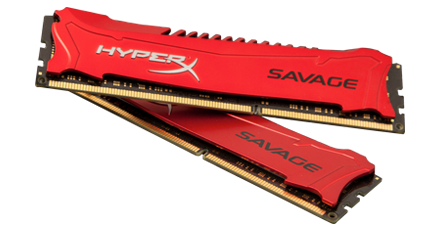 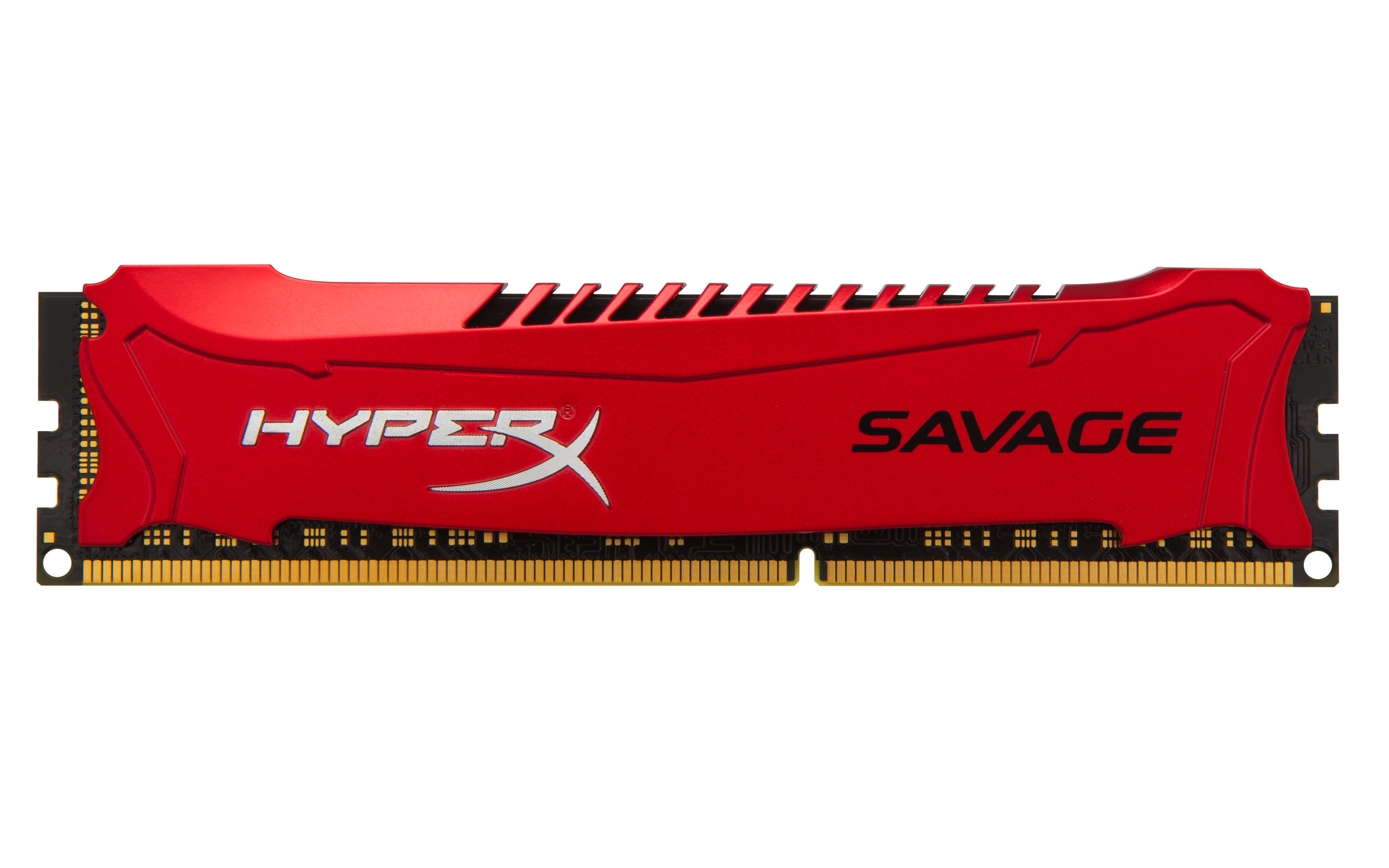 As with all HyperX modules, the Savage line is backed by a lifetime warranty.