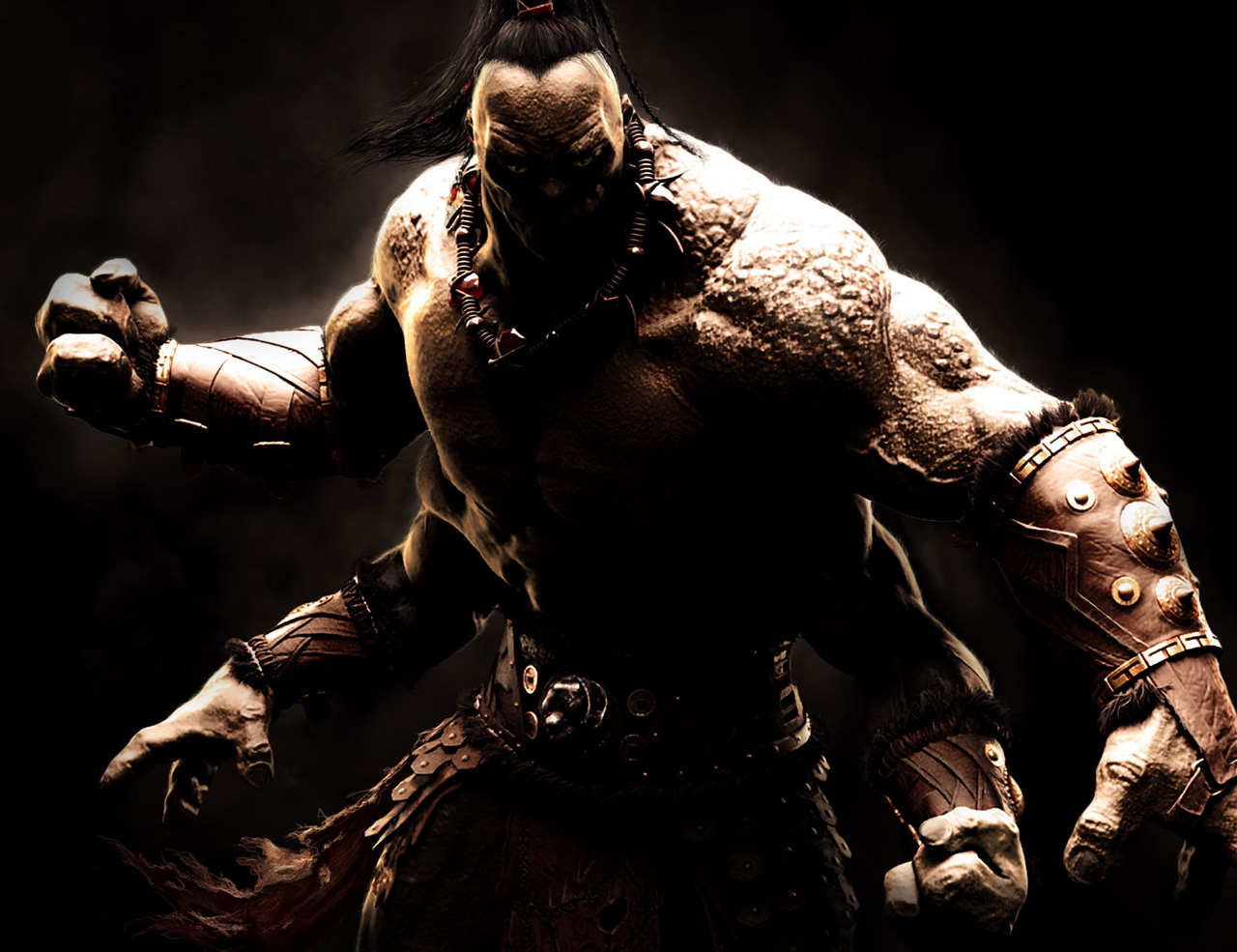 Nether Realm is offering the iconic four-armed, half-human half-dragon juggernaut Goro in the game as a pre-order incentive. The indomitable Shokan warrior championed the Mortal Kombat tournament for over 500 years, and his newest representation in MKX adequately portrays him in all of his muscle-clad glory.

Goro joining the cast of deadly warriors isn’t exactly a surprise; a bit ago it was announced that famous electromancer Raiden would be joining the party, and it’s arguable that it isn’t a Mortal Kombat game without the staple characters.

As seen in the game’s official announcement trailer, Mortal Kombat X fully capitalizes on the blood-and-guts violence instilled by the long-time franchise, and looks to be quite dynamic in its arcade-style fighting mechanics.

To see the game in action, be sure to check below for GameSpot’s E3 stage demo that showcases live gameplay narrated by the legendary Ed Boon.

The Mortal Kombat X release date had originally been announced for “sometime in 2015”, and it’s fair to say that gamers are looking forward to the latest chapter of Nether Realm’s bloody saga.

Gamers who pre-order MKX will unlock Goro from the start, but it’ll be interesting to see if he’ll be unlockable in the game or if this is a bonus that’s exclusive to pre-orders.

Mortal Kombat X is launching for Xbox One, PlayStation 4, Xbox 360, PS3 and PC.