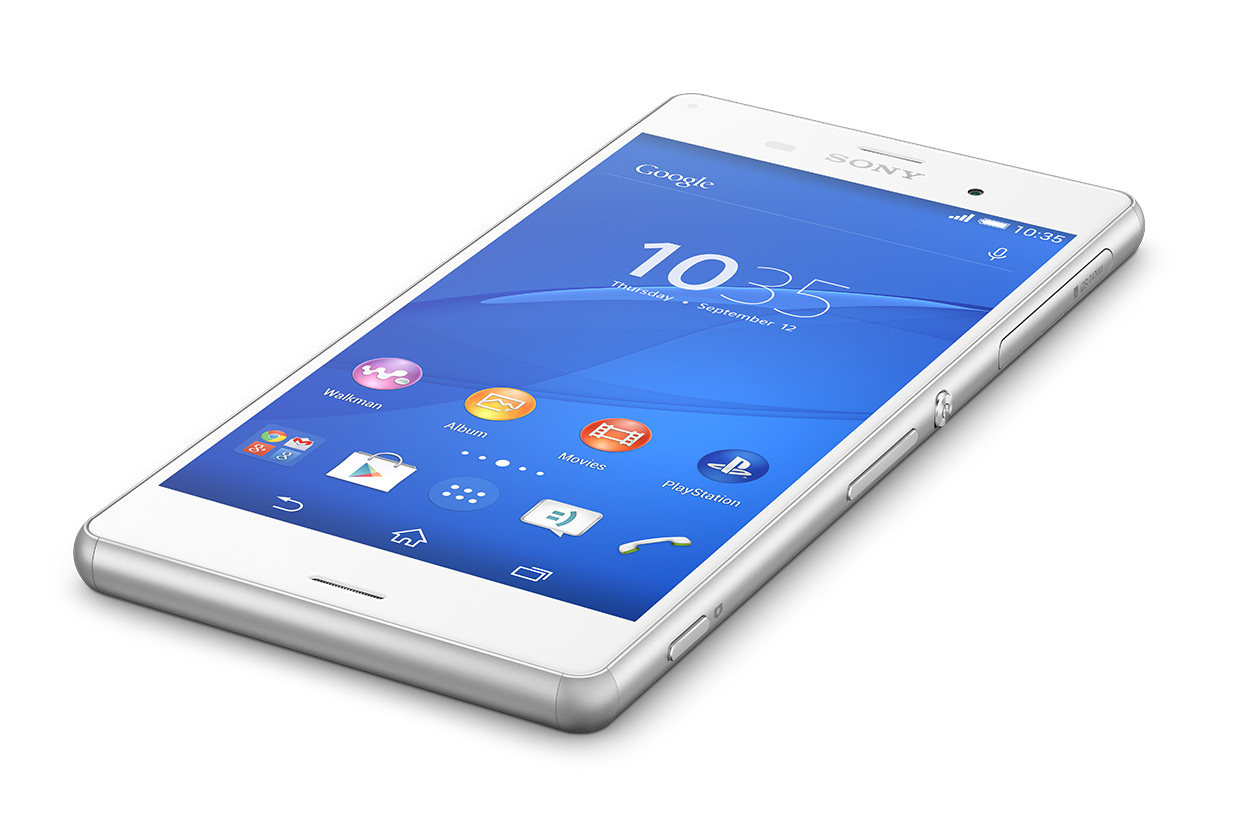 With the Xperia Z3, Sony had opted to not upgrade the smartphone’s screen size or resolution but rather focus on the overall battery life of the device as many smartphones still only last about a day. Sony believes that its decision to prolong battery life over unnecessary resolution and pixel density will ultimately make consumers happier. And frankly, 1080P is pretty good for most people, even though the LG G3’s resolution is also quite nice to look at. If anything, Sony gives consumers another choice about what they prefer in a smartphone and takes it to the next level with 7 days of battery life.

Sony also launched the whole family of Xperia Z3 devices this week at IFA 2013 in Berlin, Germany with a strong focus on media and longevity. This is already in addition to being a completely waterproof phone that you can easily use underwater and the ability to affix Sony’s own camera sensor to it with professional lenses with the QX1 and QX30.