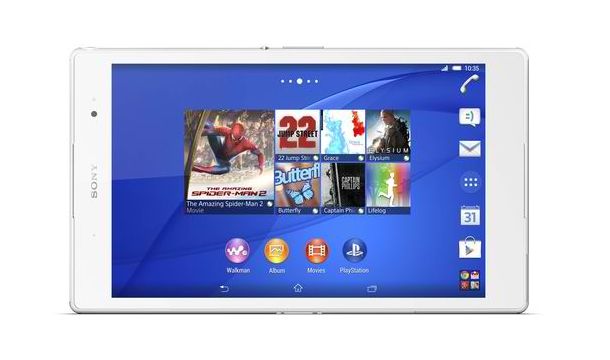 Sony (NYSE: SNE) had a lot of surprises for us during the past few days, and one of it is the Xperia Z3 Tablet Compact. Unveiled just a few days ago during a press conference at IFA 2014, this new sleek tablet offers the usual underwater functionality, plus a level of thinness that would literally make you feel like it’s nothing.

The Xperia Z3 Tablet Compact has an 8-inch full-HD (1920×1080) screen, which quite typical for most tablets today but nevertheless great. It has a miniscule thickness (or thinness) 6.4 mm and an equally almost insignificant weight of about 270 grams. This provides the unit with a brand new level of thinness, which, when combined with its handy form factor, makes it one of the lightest high-spec devices ever built yet.

But that’s just part of the hype. As part of Sony’s standard way of providing multi-platform integration feature to their devices, the Xperia Z3 Tablet Compact will have a PS4 remote play option. A simple Wi-Fi connection would enable a user to play PS4 games on the tablet while using a Dualshock 4 controller. A special game mount (GCM10) is even available so you can simply snap the tablet onto the controller to make gaming more comfortable.

The Xperia Z3 Tablet Compact even has other audio and video enhancement perks, such as Sony’s propriety Triluminos display and DSEE HX (Digital Sound Enhancement Engine) technologies. Oh, and let’s not forget its IP68 rating standard, in case you’re interested in streaming PS4 gameplay videos as you take your morning shower. 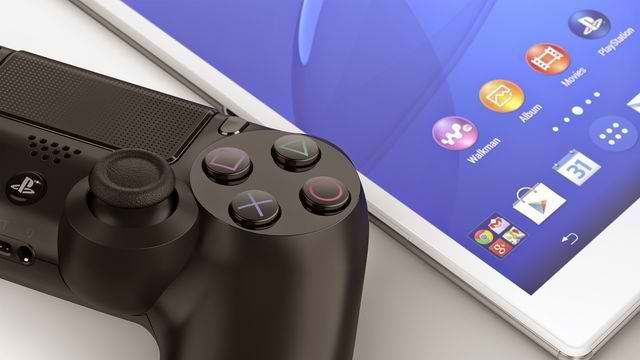 For its innards, the unit is powered by a 2.5 Ghz quad-core Snapdragon 801 processor. It has 3GB of RAM and holds a basic storage capacity of 16 GB. Outer ports and peripherals include an 8-megapixel rear camera, 2.2-megapixel front camera, a Micro USB 2.0 port, and a micro SD card slot (128 GB max). Available wireless options include Wi-Fi, NFC, LTE (4G), and TD-LTE (4G). OS is Android 4.4.

The Xperia Z3 Tablet Compact will be available internationally this fall.