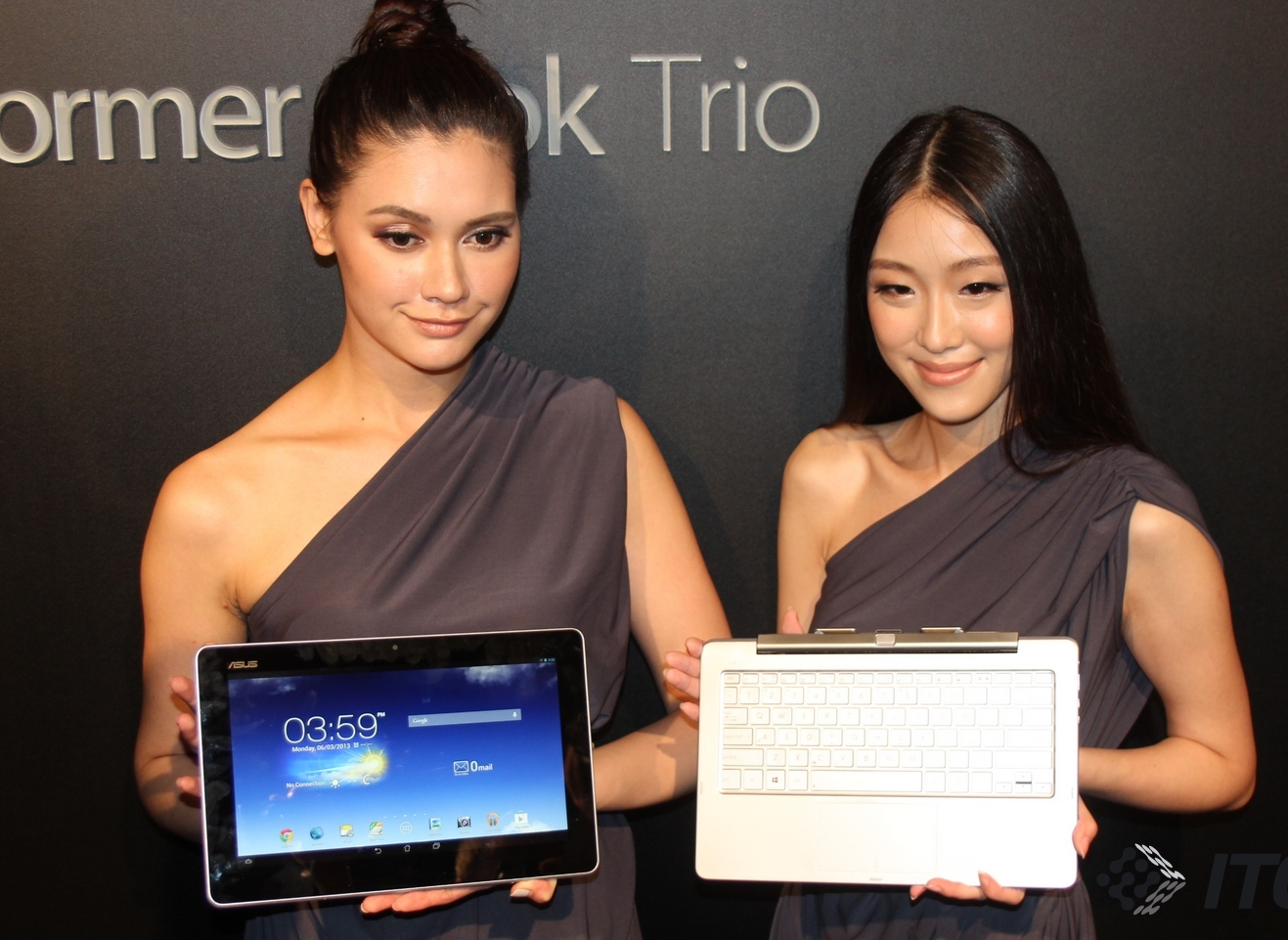 While flying from Taipei to San Francisco for the usual September round of tech events, one story in this month’s MacWorld caught my attention: one of the editors was speculating how nice it would be to have a true full Mac in an iPhone size. Of course, Apple may be a little farther from merging the OS X and iOS than we thought earlier, but, what about looking at the same thing on the Wintel platform?

It could be argued that one big mistake Microsoft (NASDAQ: MSFT)  did with Windows Phone is to compete with Android and Apple (NASDAQ: APPL). Windows OS, as imperfect as it is, has one big advantage over both Android and iOS: it is a content creation-oriented environment, compared to content-playback environments on the other two. After all, Apple has OS X for content creation, while Google, well, searches for already made content, isn’t it?

Come back to the increasingly popular phablets, seemingly the smallest true computer format one can accept for everyday use. A 6-inch 2015 phablet, with a Bluetooth keyboard embedded inside its protective cover instead of wasting the screen space, can also have a say quad core 14-nm Atom processor, 4 GB RAM and 64 GB flash storage, not to mention Full HD or better screen resolution. Hmm, looks as good as today’s UltraBooks, doesn’t it? So technically it should be able to run a full version of Windows 8.1 or later, including Office and many other apps, without a hitch – something utterly impossible for any ARM-based phone, phablet or tablet, no matter how powerful it is.

Now, if I want to modify my Word document, Excel spreadsheet or PowerPoint presentation on the go, and I don’t want to open my PC for that, trying to do the job on those small Android ‘Office’ apps, including Microsoft’s own one, is either pain in the neck or just not doable. But, with true Office on true Windows, on an Intel (NASDAQ: INTC)-inside phablet the ultra-compact content creation and editing becomes possible.

Now, will Intel and Microsoft jump on this advantage while they have it, before the Android world catches up?