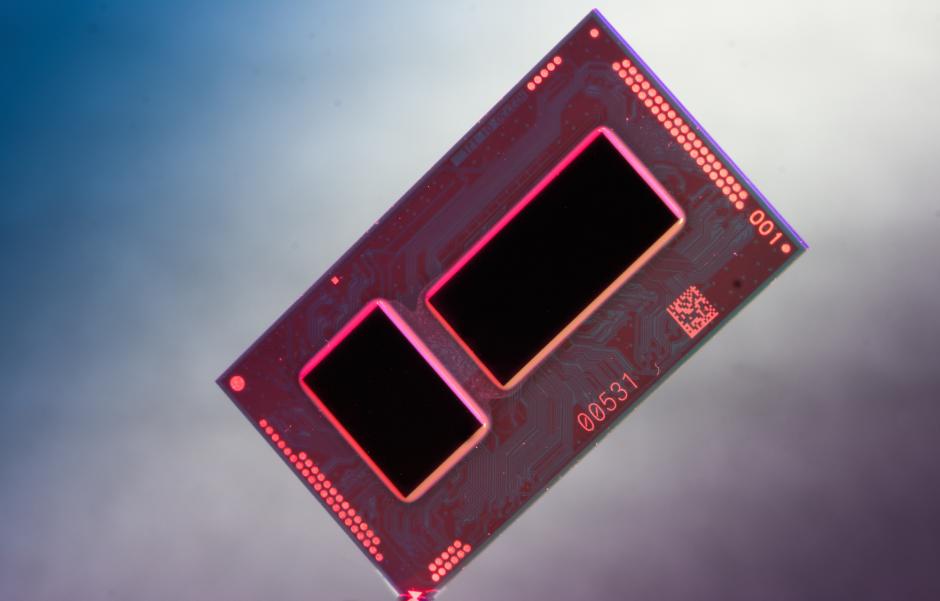 At IFA in Berlin Intel (NASDAQ: INTC) shared more details on its upcoming Broadwell chip — but didn’t expand much above and beyond what was already shared at Computex — while promising “more Broadwell” for next year.

Intel’s Broadwell promises big gains in power efficiency. Under the “Core M” line, targeted towards notebooks with Intel’s Ultrabook moniker, Intel says that Broadwell can achieve CPU performance that’s 50 percent faster, GPU performance that’s 40 percent faster and battery life that’s up to 1.4 hours longer. All of this will be done in hardware that’s fanless thanks to the ultra-low TDP. 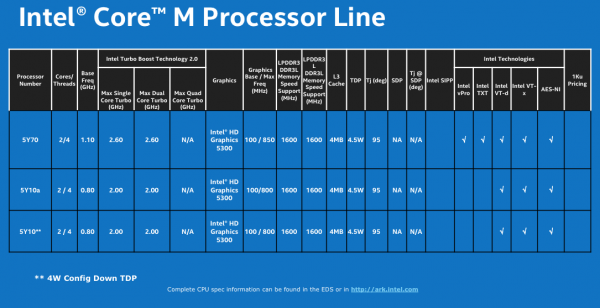 As far as design wins go, HP, Dell, Lenovo, and Asus all announced machines using Broadwell at IFA in Berlin targeting release dates for the late fall and Christmas season.

But the real launch of Broadwell won’t be coming until 2015 owing to delays in the manufacturing process. Intel has publicly stated that “more Broadwell” will be coming in 2015 — but is keeping its earlier promises to launch the chips this year. Broadwell chips for desktop PCs, known as the “Broadwell U,”  be under Intel’s Core brand early next year.