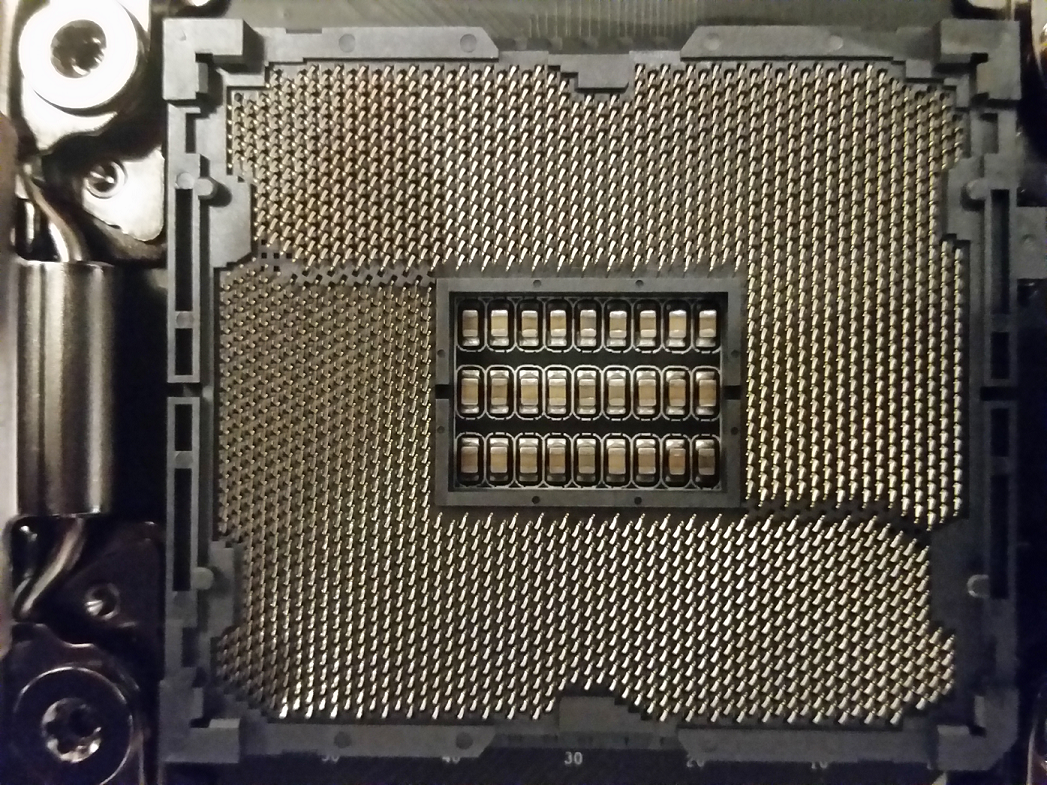 On Monday VR World reported on some irregularities with the “extra pin” found on Asus’ (TPE: 2357) X99 motherboards.

Asus claims that the additional undocumented pins found on Haswell-E and the sockets of Asus’ compatible boards are used to give users extra stability during overclocking. As documented by VR World’s Nebojsa Novakovic, in its own documentation Asus claims that these pins, better known as “socket 2084,” have numerous advantages when used including better monitoring of voltage, more strapping ability, higher frequency, and maximum Vcore.

However, sources that have spoken to VR World say these pins aren’t as special as Asus says they are and are merely used for CPU debugging  — and present a crash risk or even damage risk if used for other purposes. Further, sources say that Asus is attempting to patent the particular usage of the pins to keep them away from Foxconn (TPE: 2354). 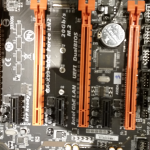 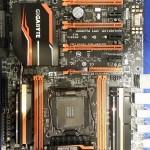 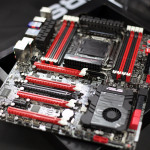 This “special socket” is now found in a number of motherboards.

But Intel (NASDAQ: INTC), for its part, has come out fairly neutral on the issue.

Lisa Graff, Intel’s boss of its desktop group, said in an interview with VR World that Intel was investigating the issue and won’t have an answer for some time.

Considering the number of reports of burned or otherwise dead Haswell-E chips that have appeared in the press shortly after the launch of X99, one might conclude that this was the cause. Graff doesn’t think this is the case and says that Intel won’t have an answer until it completes its own investigation.

“We have heard there have been some issues with Haswell-E based systems, but we do not know what the cause is at this point. We investigate all these kind of things. We don’t know, so we’re going to investigate,” she said.

“There’s no way to make a call on what exactly it is until we do an engineering analysis on it.”