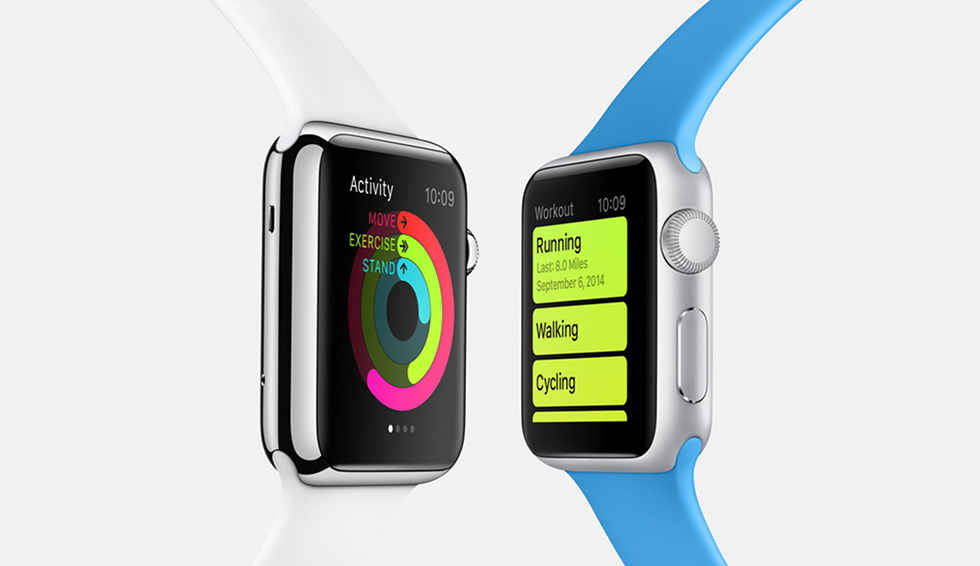 There is no denying that Apple (NASDAQ: APPL) is a different company from the days when Steve Jobs walked the halls of the company’s Cupertino headquarters. Apple is now run by Tim Cook, Steve’s operations guru that managed to enable Apple’s ruthless efficiency and even more importantly their absolute profit margins. It comes as little surprise that Apple comes off as feeling dull to many since Jobs’ death in four years ago in 2011. Sure, four years is a long time in the tech world, but when it comes to a company like Apple, it takes time for someone’s impact to wane, like Jobs’.

Let’s not forget that Jobs’ helped Apple introduce a plethora of new products to the market, all with varying levels of wild success, but one of the most important things about the man is that he stuck to his guns. Very rarely did Jobs compromise or waver in his decisions and one of those decisions was that the iPhone needed to be a certain size in order to be “usable” or user-friendly. Before his death, Jobs in fact stated that nobody would want to buy a big phone, which proved incredibly wrong as the iPhone 5 and iPhone 5S have been competing with the likes of the Samsung Galaxy, HTC One and Sony Xperia phones, all of which now come in 5 inch or larger screen sizes.

It comes as little surprise that Apple today announced that it would be releasing the iPhone 6 at a screen size of 4.7 inches as well as the iPhone 6 plus at a whopping 5.5 inches, something Jobs probably would’ve fired someone over. However, after Jobs’ passing, Apple started to see challengers and face challenges from competitors that Jobs somewhat foresaw (in Samsung (KRX:005930)) but also didn’t foresee (LG (KRX:066570). The reality is that many users started to leave Apple for Android devices for one reason or another. At first, it was LTE because the iPhone didn’t have it and Android phones did, then it became screen size because Android phones had bigger higher resolution screens and now Apple does too. But until today, Apple clearly feared the implications of not having a competitive “big” phone, some may argue that can be considered a phablet (at 5.5 inches).

In fact, some people are already discussing selling their iPad retinas and just getting an iPhone 6 Plus to simplify their usage needs. Truthfully, there is no denying that Apple has the most diverse set of smartphones for consumers to buy, ranging from the iPhone 5C all the way up to the iPhone Plus. However, Apple may have made a grave mistake by not offering a size smaller than 4.7 inches because there are a lot of people out there have stuck with iPhones because of their size. The new Apple is focusing on what is driving market demand and where the market appears to be going, which has been bigger and bigger phones for the last two years running.

The new iPhone 6 does bring some new things to the table for Apple, which includes NFC technology, something that Apple’s devices have lacked for quite some time. The iPhone 6 also sports an entirely new camera, which promises to once again deliver incredibly competitive images against the rest of the competition. But really, the new iPhone 6 and iPhone 6 Plus are fairly dull and merely represent Apple’s pivoting to market demands and very little by ways of innovation.

Sure, the new phones use Apple’s new A8 SoC, which happens to be the world’s first 20nm SoC, but the truth is that it mostly appears to be an incremental improvement over the iPhone 5S’ A7 chip. It does pack a whopping 2 billion transistors into an absolutely tiny area, allowing Apple to continue to use minuscule battery sizes and still get fairly good battery life. Apple’s 64-bit lead will also be extended with the A8 processor, as none of the Android vendors have really shipped anything with a 64-bit on Android until recently. So, Apple’s lead here continues to be strong.

In fact, Apple really seems to be focusing very heavily on hiring very talented individuals and there appears to be a search for top talent, one that the company has never seen before. It appears that Apple is compensating for their lack of vision (sans Jobs) with a focus on having the best tech and the best execution of that tech that could possibly exist. This can be seen across the board throughout the company’s various divisions and there’s a very good chance we’ll see a result of this new culture in the iPhone 6’s launch and whether or not users experience any issues like previous Apple early adopters.

Now, the Apple Watch is technically the company’s very first new product line since Steve Jobs and Apple launched the iPad back in 2010. However, this new product won’t actually be available until 2015, meaning that Apple will have had five years between new product lines and most of those years were without Jobs at the helm. It comes at little surprise that the new Apple Watch comes off as incredibly ugly to some (if not many) and very likely would have never passed Jobs’ muster. Some may even argue that Apple’s new watch is uglier than Motorola’s already announced Moto 360 and that today marks the day that Motorola out-designed Apple.

Apple’s clear focus on health was noticed by us back in July when it was announced that the new Apple Watch would have a very heavy health focus. Back then, it was reported that it may have been a mistake to release such a device as an overly health focused device, and if one would look at it now, it has a very strong health focus and may lose some of a smart watch’s utility by not emulating more of what Android wear does. But if one were dig deeply, it can be seen that Apple clearly wants to do more with the smartwatch but doesn’t quite know any killer apps other than health tracking/fitness right now. And at the $350 price and iOS exclusivity they are going to have a hard time selling these to people that aren’t already fitbit or some other type of health tracker.

The fact is that Apple is not ready yet with its first new product in five years, but it is clearly afraid of losing the war of perception and decided to announce it at today’s event even though they really won’t be ready with it until next year. This is another thing that Jobs never did, if he had a product to announce, he was ready to ship it. This is just another sign of how things have changed inside of Apple and what we can expect to see for years to come. A more nimble, fearful, and competitive company that will very likely continue to react to market demands in ways that the old Apple probably never would have.

Many people talk about how Jobs’ departure effectively marked the beginning of the end for the company. But the reality is that if Jobs still were in charge today, there’s a very good chance that the company would not be anywhere near as competitive as it is today. There’s a very good chance that Jobs’ own beliefs may have prevented him from really doing what the market demanded. Sure, Jobs was the kind of person that told the market what they wanted (iPhone, iPad, Macbook, etc) but that doesn’t last forever either. Tim Cook has done a great job of keeping Apple going and they appear to be hiring all the right kinds of people to keep the company innovating, even if in small steps.