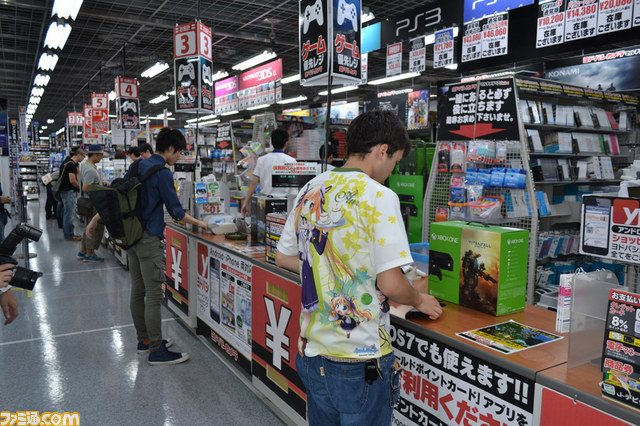 Microsoft’s (NASDAQ: MSFT) Xbox One console recently launched in Japan on September 4, and so far the all-in-one system has been met with markedly lukewarm reception in the Japanese market.

A lowly 23, 562 consoles were sold in the first week of launch availability, Famitsu reports, making it a considerable flop. In comparison, Japan’s Xbox 360 launch saw more than 60,000 units sold back in 2005.

What attributed to this lack of sales? As Kotaku reports, a handful of big-name Japanese retailers resembled vacant ghost-towns during the Xbox One’s midnight launch.

So far the Xbox One exclusive Titanfall leads Japanese game sales charts for the console with 22,416 copies sold, followed by the sensor-ready Kinect Sports Rivals at 14,191. Interestingly enough Dead Rising 3 has only managed to push 7,330 sales. Note that these figures include Titanfall and Kinect bundles, as well as the cheaper Kinect-less option. 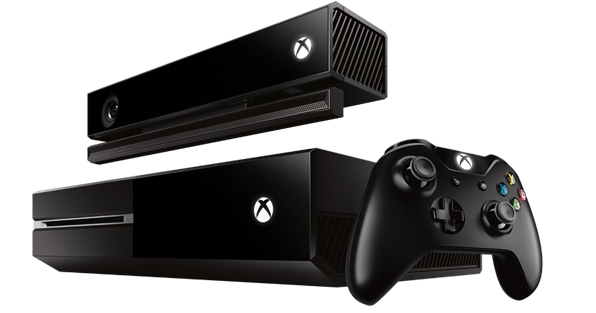 Traditionally PlayStation and Nintendo brands have dominated the Japanese gaming markets, and this trend has carried over to the new generation of consoles.

Both Sony’s PlayStation 4 and Nintendo’s Wii U saw stellar launch sales with upwards of 300,000 units sold, and both systems still have strong regional sales to this day.

It’s also worth noting that Japan has the cheapest Xbox One so far at 39,980 Yen ($383) for the Kinect-less bundle, which happens to match the region’s price of the PlayStation 4. Even still, other factors like lackluster exclusives and console-specific performance have deterred Japanese gamers thus far.

Microsoft Japan even went so far as to exclude major next-gen releases like Batman: Arkham Knight from its roster, effectively making it a PlayStation 4 exclusive for the region. This trend is unsettling and will undoubtedly contribute to the lax of sales as gamers choose the system with a more diverse lineup.

The Xbox One will launch in Hong Kong, Taiwan, Singapore and India on Sept. 23, but release dates for China and South Korea have yet to be confirmed.

Japan is just one of the 28 countries that comprises Microsoft’s global market focus for the next-generation console, with other Asian countries like Hong Kong, India, Taiwan and Singapore slated for a console launch on September 23. China and South Korea have yet to receive an official release date.

The launch in India, for example, may mirror Japan’s ill reception thanks to the Xbox One’s costly 39,900 rupee ($661) price tag in the region. And that’s without the Kinect–the sensor bundle will boost up the price to an astonishing 45,990 Rupees ($760).

It will be interesting to see if Microsoft’s expansion to the Asian market proves to be a fruitful endeavor, and what–if any–incentives they offer for the region. So far it seems their approach isn’t working, and the higher price tag along with a lacking lineup of games acts as a major deterrent.

To win over this region and improve their standing, Microsoft will need to adapt to the specific needs and desires of each market, rather than their current broad strategy. This includes region-exclusive titles–something that both Nintendo and Sony understand extremely well–as well as other features that are tailor-made to Asian gamers.