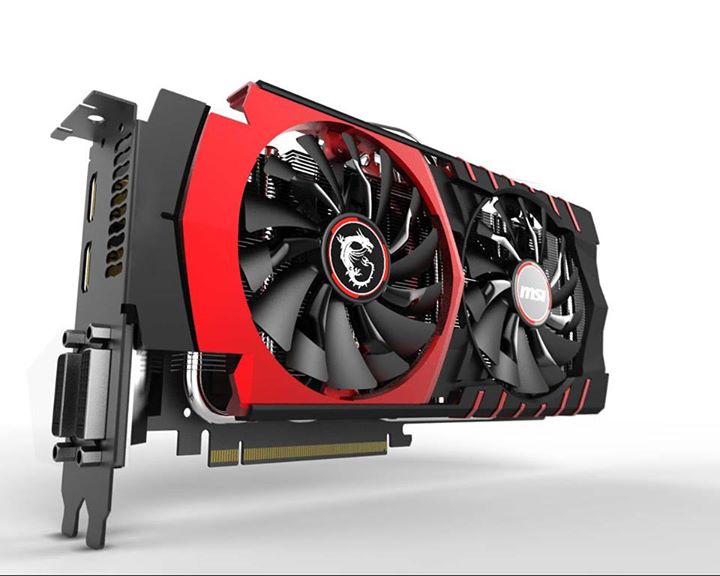 MSI Germany has teased a render of a card running the hardware vendor’s new TwinFrozr V cooling solution. While the card in question has not been confirmed to be the GTX 970, it is believed that the TwinFrozr design will launch alongside Nvidia’s upcoming video card. The render reveals a two-tone design featuring a red and black color scheme for the cooler.

In the Facebook post, MSI mentioned that the new TwinFrozr V enabled cards will come with “fantastic new features”, not elaborating on what features the manufacturer will offer. From what’s known thus far, the GTX 970 will be based on the 28 nm GM204 silicon, and will feature 1,664 CUDA cores138 TMUs and 32 ROPs across a 256-bit wide memory interface along with 4 GB video memory. The card is said to be based on the Maxwell architecture, with leaks referencing core clocks of 1051 MHz and boost clocks of 1178 MHz. While the image shared by MSI is a render, the folks over at VideoCardz have managed to snag an image of what appears to be the actual card: 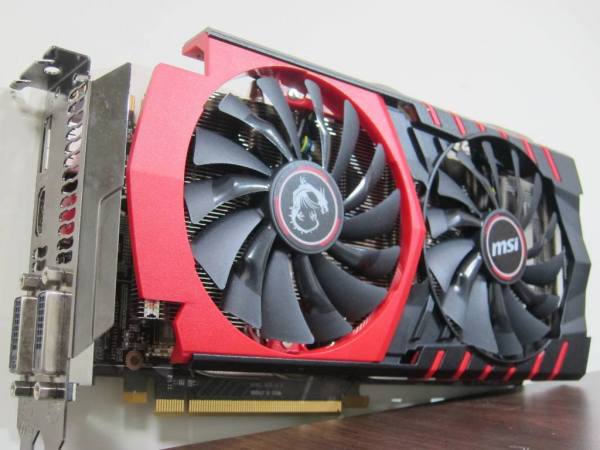 As for pricing, a retailer has revealed that the GTX 980 will likely be available for around $730, with the GTX 970 estimated to be in the vicinity of $450. The GTX 970 is said to take on the likes of AMD’s R9 290, while the GTX 980 is said to be the successor to the GTX 780 Ti, and will be the fastest single-card solution from Nvidia. Earlier rumors suggested a $400 retail tag for the GTX 970, and $500 for the GTX 980, so the prices quoted by the retailer do seem inflated. There is no way to confirm the prices, so we advise you take the information with a grain of salt.

The spate of GTX 970 leaks are the clearest indication yet that we’re close to an official announcement. While a launch date has not been confirmed by Nvidia, it is believed that the chip vendor will leverage its 24-hour gaming event, Game24, to unveil the GTX 970 and the GTX 980. Nvidia’s gaming event is scheduled to kick off September 18, which is when we should know more about the upcoming cards.