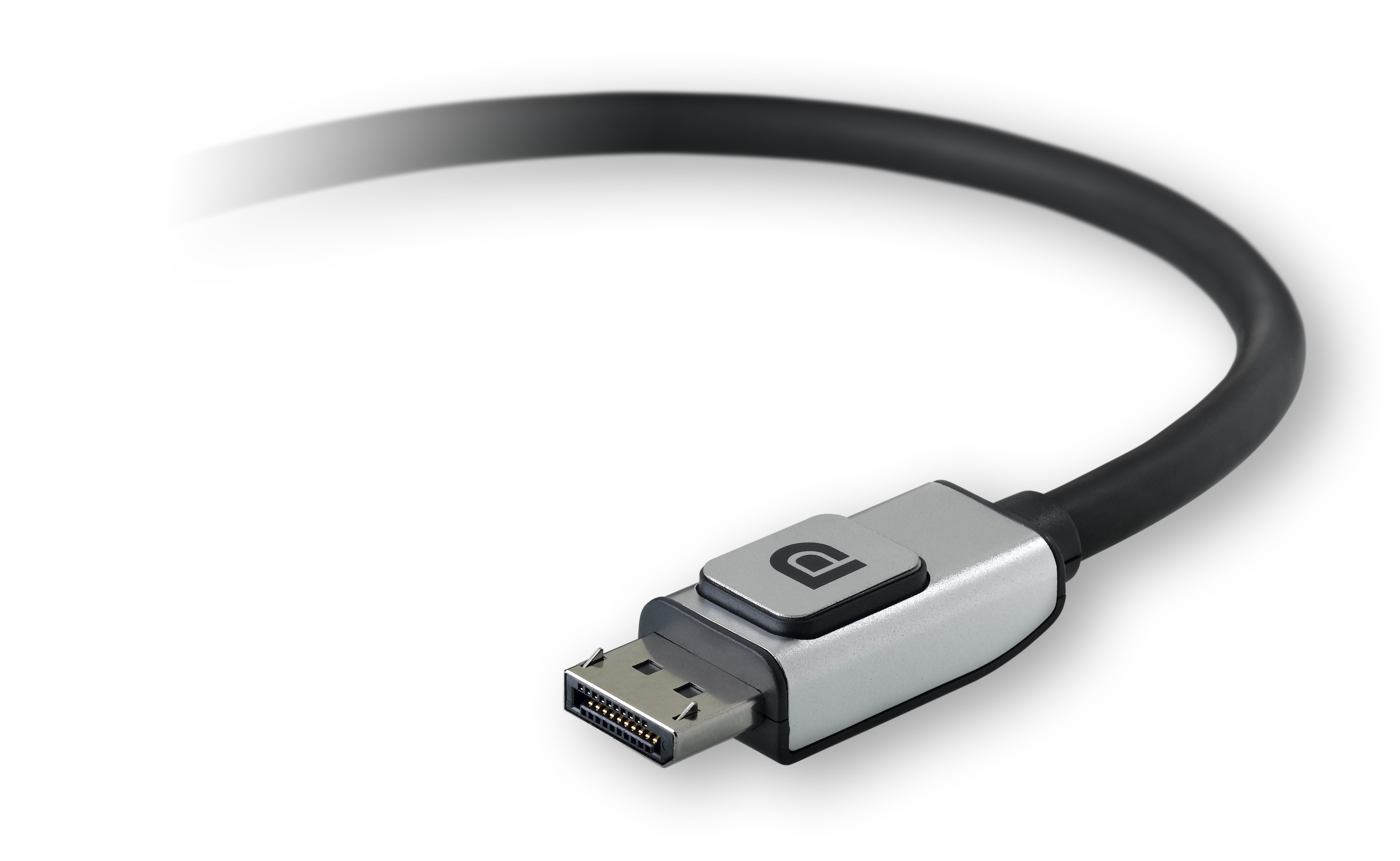 VESA officially announced the DisplayPort 1.3 Standard Monday, something long-time readers of Bright Side of News* may have already been familiar with.

Many months ago, there was talk about DisplayPort 1.3 exclusively on BSN*, those rumors pointed to 8K and 4K 3D. In terms of bandwidth, the 8.1 Gbps per channel was spot on as VESA’s new DisplayPort 1.3 bandwidth clocks in at exactly 32.4 Gbits/second. This is more than enough to support 4K video (as DisplayPort 1.2 already does this with much less bandwidth). However, the increase to 32.4 Gbps appears to be more of a future-proofing of DisplayPort 1.3 as it already incorporates 4K support as well as adaptive sync from the DisplayPort 1.2a standard that preceded it.

The new DisplayPort 1.3 standard also brings HDCP 2.2 and HDMI 2.0 compatibility, enabling you to take a DisplayPort connector and make it into an HDMI 2.0 connector at will via an adapter. Thanks to the added bandwidth of the DisplayPort 1.3 standard, there is also the possibility of supporting 4K displays at 60 Hz and up to 24-bit color, and as if that all weren’t enough there are additional data channels available for USB 3.0 connectivity with Dockport. This means that we could expect to see USB 3.0 connectors on some 4K monitors using only a single data cable and a separate cable for power.