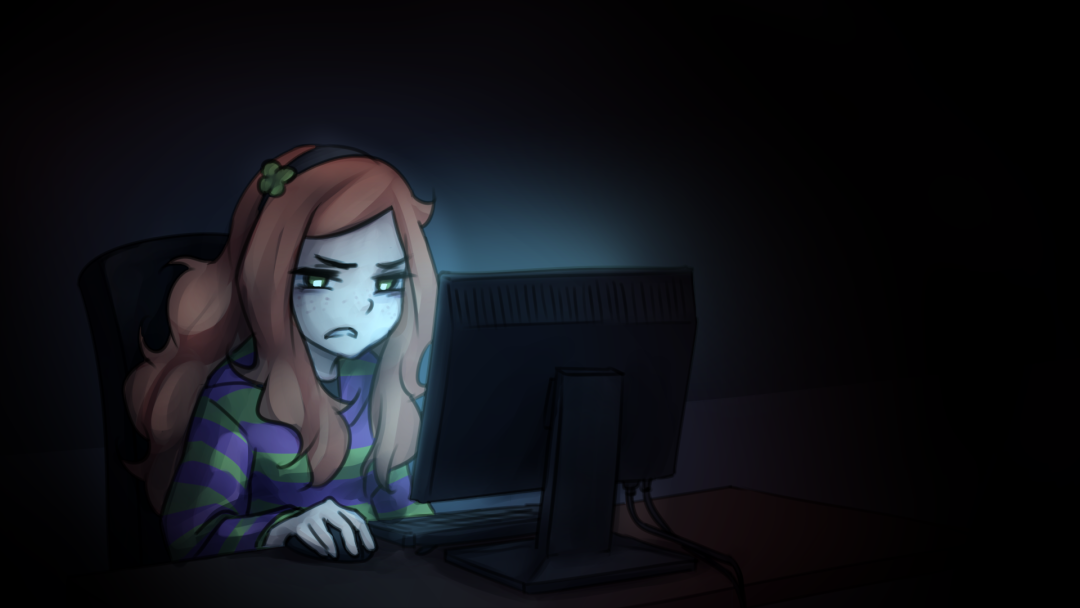 GamerGate has been an ongoing struggle within the video games industry, with both sides waging war against ideals like misogyny and collusion within the media sphere. The movement has been clashing with the powers that be for weeks now, with either faction digging in their heels for the long haul, striking out when (and where) they can.

Now it seems that another strike has taken place, this time aimed at one of the last safe havens of GamerGate discussion: The Escapist‘s forums.

A recent DDoS attack specifically targeted the publication’s GamerGate forums, forcibly knocking it offline and effectively cutting off all communication on the subject–literally pulling the plug on one of the last asylums for GamerGate debate and conversation.

A DDOS attack is currently underway against @TheEscapistMag. The attackers are specifically targeting the GamerGate forum thread.

“We will be shutting down forums temporarily while we work on a longer-term solution,” Macris, who oversees general management for The Escapist, said in a recent Tweet.

But this attack won’t sway the publication’s ardent standing in providing a free, public forum for GamerGate.

When asked if the DDoS would ultimately convince The Escapist to pull the forums and block all discussion on the subject, Macris answered with a flat “no”.

Several of you have asked with @TheEscapistMag will close down all discussion of #GamerGate because of this; the answer is “no”.

The Escapist‘s GamerGate  forum remains a key and pivotal environment that allows proponents–and anti-GamerGate followers–to freely voice their opinions on the subject.

Since Reddit and 4Chan‘s /v/ have employed blanket censorship and starting pulling threads on the topic users flocked to the Escapist to keep the ball rolling.

At the time of writing, The Escapist’s forums remain down: “due to database issues the forums will be offline through the weekend.”

There has been speculation that the DDoS may have been caused by anti-GamerGate activists, and that this attack may be a retaliation to the recently unearthed evidence of collusion within the games journalism scene.

Sifting through the messages leaked by Breitbart’s Milo Yiannopoulos we see an interesting conversation between The Escapist‘s Editor-in-Chief Greg Tito and Polygon‘s Ben Kuchera.

Kuchera argues that Tito should cut off the forums that discuss the Zoe Quinn scandal (the events that ultimately led to GamerGate), but Tito ultimately disagrees, saying that it’s important for people to voice their opinions.

I’ve decided not to write about this because it’s kind of ridiculous, but there’s a thread created on The Escapist forums that is getting attention. I am unsure where to draw the line.

As an editorial organization, I’ve made the call to ignore the story. But as the controller of a public forum on the internet, I’m struggling to find justification in shutting down discussion. There are voices all over the spectrum in there.

We will of course continue to moderate the crap out of the threads, make sure that all our stringent rules are kept. Should I shut down the thread? Should I bury it? I will be writing a post to add to the thread now, but other than that I don’t know.

Looking for opinions from the group because I’m stumped as to the best way to handle this. Damn it, Jim, I’m a writer not a skilled forum moderator!

This is the question: People are using your platform to harass a developer. Are you comfortable with that?

If there is harassment, I would shut it down immediately. And we’ve banned/warned on posts in those threads that are even close to that line.

I’m talking about the discussion. If I followed your logic, we should also shut down Twitter and the rest of the internet for being a platform for discussion. Which given recent events looks like a very attractive option.

Individual comments are being shut down if they cross the line, which I think is about as good as you can do in this situation Greg.

Telling people they can’t discuss the ramifications of the allegations *at all* is a bit much I think, given that the Escapist forums have always been a place for a wide range of discussions. Banning anyone who is making threats or crossing a line into dangerous rhetoric is really your best move here, IMO.

1) Does that thread serve your community?

2) Is it making anyone’s life better?

3) Is it actively hurting someone?

4) Is that what I want the Escapist to be?

The answers, are no, no, yes, and I hope not. If using the forums to post hearsay to harass and abuse people isn’t against your current TOS, change your TOS. Don’t sit by and let your community be used to making gaming worse because of a technicality.

…The conversation may be distasteful to some of us, but I don’t know if the answer is to delete the thread. The Escapist is not giving harassment a home, but allowing civil discussion on a matter that people are emotional about.

As long as it stays within our rules of conduct, and yeah James I don’t think anything stated has violated the rules you posted, then pushing this down would only serve my own tastes and opinions.

That’s not what a public forum is designed to be, in my opinion. 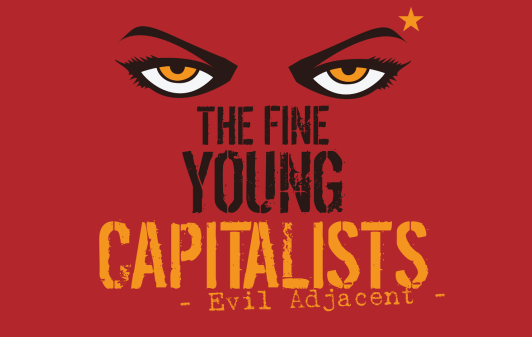 This isn’t the first time GamerGate proponents have been DDoS’ed–The Fine Young Capitalists claim Zoe Quinn did the very same thing to their site.

DDoS tactics have been used quite recently to thwart GamerGate proponents, causing further speculative parallels to be made.

According to an interview with the Fine Young Capitalists, a feminist group dedicated to shining a light on under-represented groups in the media industry, Quinn used her clout to DDoS their site.

“But the major points are she DDoS’d our site, she called us exploitative, and her PR manager Maya Felix Kramer posted my Facebook information which Zoe replied to, alerting her followers.”

The group has since been stigmatized by anti-GamerGate followers, but has been championed by the pro-GamerGate movement. Despite the blowback, TFYC has moved on to successfully fund an Indiegogo campaign and continues their work in the field.

It’s important to keep in mind that nothing has been confirmed at this point. The origin of the DDoS attack hasn’t been revealed, and there’s no concrete evidence that anti-GamerGate “hacktivists” may be involved.

The evidence revealed thus far is speculative at best, no matter how convincing it may seem.

In any case, this is just the latest strike in what appears to be a long winding battle. What could be next? How far is either side willing to go?

Will GamerGate be extinguished forcibly by the powers that be due to the inherent danger it presents to the current “biased industry that lacks critical distance”?

Only time will tell, but we know for sure that GamerGate isn’t going away any time soon, and as the Streisand effect has taught us, further attempts to repress things of this nature will only make it spread farther.