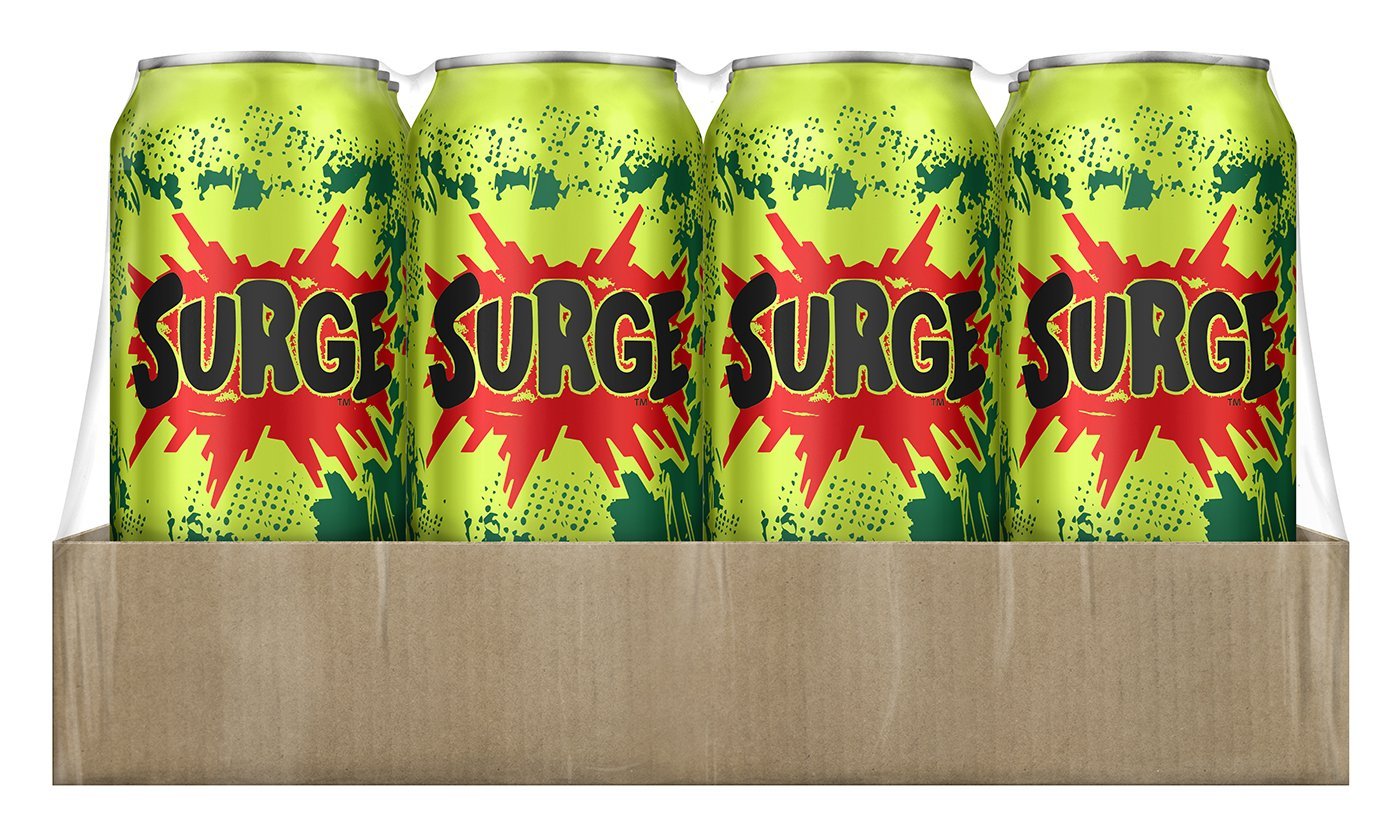 Just last week Coca Cola (NYSE: KO) announced that it would be bringing back the popular 90’s soda, Surge.

This soda pre-dated many of the energy drinks of the early 2000’s and was effectively the defacto “gamer” drink of those that played videogames during the 90’s. Many a child spent their LAN parties and gaming time with friends slurping this outrageously sugary soda and it brings back a lot of nostalgia to many. And thanks to Coca Cola’s Facebook campaign, people were able to bring it back for what appeared to be a short period of time.

Because Coca Cola knows their audience, it is currently only making Surge available via Amazon. This is actually a very solid strategy on the part of Coca Cola because the company understands that most of the people that grew up during the 90’s playing videogames and drinking Surge would very likely be huge users of Amazon and very likely already have a prime account (which this item is eligible for). When the original announcement was made that Coca Cola was bringing back Surge and that it would be available on Amazon, they sold out within hours. And now, it looks like there’s going to be more coming September 24th, and Amazon is already taking orders for that shipment.

Obviously, this isn’t something healthy that we would promote that you buy for your children considering how sugary it was and still is, but it certainly has a nostalgia effect for those 20 and 30-somethings that remember the days of chugging Surge while playing games on their N64, Sega Genesis and PlayStation consoles as well as some of the best PC games ever created like Doom, Age of Empires, Diablo, Unreal, Starcraft, Half Life and many others. Amazon is currently selling a 12 count pack of 16 oz. cans of Surge for $14 which is actually a fairly reasonable price for a product that isn’t being mass produced like Coca Cola itself. It still isn’t clear what Coca Cola’s plans are for Surge, but if it continues to sell well on Amazon there’s a chance it could hit store shelves as well.