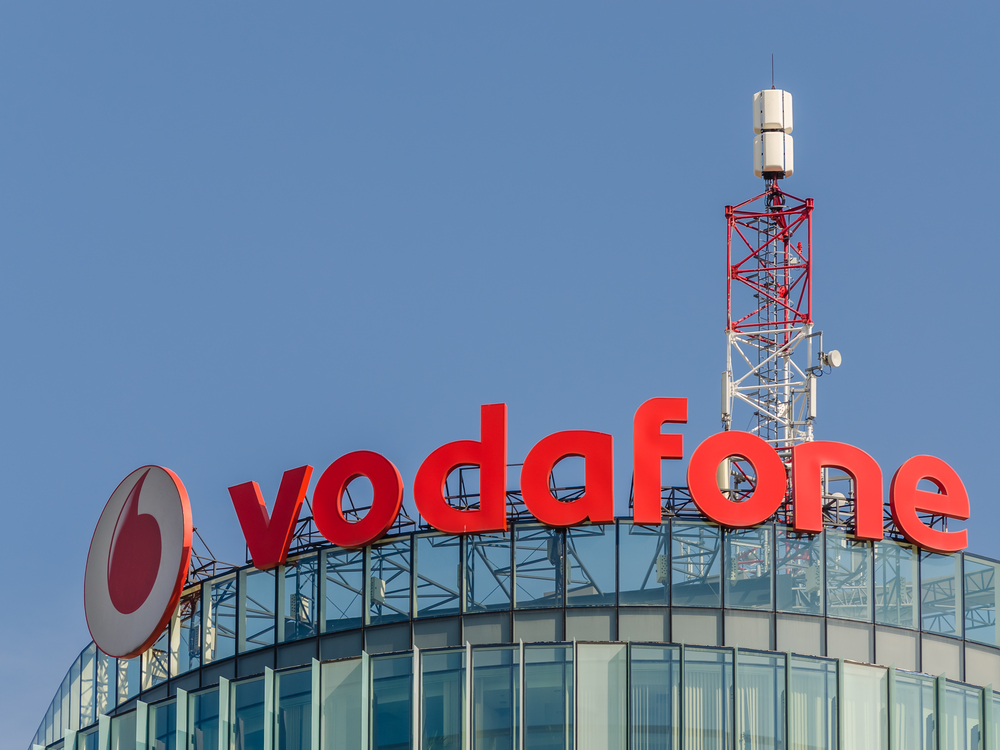 The world’s mobile industry is on the brink of a major shakeup. With European Vodafone Group (LON: VOD) having divested its stake in US carrier Verizon Wireless (NYSE: VZ) , the stage is open for a possible deal with yet another American player, AT&T (NYSE: T).

Sources close to both Vodafone and AT&T have said that executives from the two companies are laying the groundwork for a possible acquisition, merger or partnership, which will boost the combined network’s coverage to about 500 million subscribers — second only to China Mobile’s (HKG: 0941) 740 million. In a deal estimated to reach US$175 billion at Vodafone’s current market capitalization, AT&T is seen to take ownership of Vodafone and its various business units around the globe by first quarter of 2015. However, while no formalities have been set, the potential merger would beg the question: which assets would remain, and which would be divested to other global or regional players, in the aim of revamping Vodafone’s mobile and broadband strategy in potentially high-growth European markets.

The complication lies in the need for AT&T to split up ownership of Vodafone assets in order to comply with antitrust regulations in the European Union and other territories. The likely scenario would be that AT&T would offer South American and certain European assets to Mexican telecoms firm America Movil, Asian subsidiaries to Chinese government-owned China Mobile, and African operations to French telecom firm Orange, which likewise runs subsidiary companies in Africa, such as South Africa and Mozambique. Orange has reportedly expressed interest in acquiring Vodafone’s African assets. A deal with Carlos Slim’s America Movil is also highly likely, with AT&T having a 9 percent stake in the company and two seats on its board of directors.

The American firm is set on gaining a strategic advantage with a presence in key European markets. As early as October 2013, AT&T CEO Randall Stephenson expressed interest in this market, with its “huge opportunity” given the still-nascent growth in the mobile broadband industry. However, he has said that Europe’s mobile spectrum policy needs an overhaul in order for significant investments to come about. As it stands, each EU member states still sells spectrum licenses on a country-per-country basis — a stark contrast to the US, where carriers can acquire national licenses in order to service its 315 million plus population.

What does AT&T stand to gain, then, apart from having a foot in Europe’s door? Also, why does it have to focus on the EU market, instead of taking on Vodafone’s assets on a global scale?

Better negotiating power. Firstly, with control of the second biggest market bloc of mobile subscribers, AT&T and Vodafone will have better negotiating power against manufacturers like Apple and Samsung. The industry has already been shaken up with “uncarrier” and bring-your-own device setups, where the contract/subsidy model dominant in the US has been replaced by more transparent plans. Apple reportedly gains significant profits from iPhone subsidies, but if AT&T-Vodafone has better negotiating power, this might mean lower subsidy prices, and possibly even lower pass-on rates to consumers.

Access to high-growth markets. Competition is stiff in AT&T’s domestic market, with Japan’s Softbank having made a significant investment in Sprint, another top US carrier. At this point, the market is saturated with LTE providers, and carriers will need to look toward other markets with untapped potential. Here’s where Europe comes in. “I continue to be fascinated and impressed by how slow mobile broadband is moving in Europe,” said AT&T Stephenson in a statement in October 2013. Of course, AT&T and Vodafone will have to solve the dilemma of access to spectrum in the region, in order to better take advantage of scale.

Meanwhile, Vodafone is reportedly feeling the crunch from a plateauing of the smartphone market in Europe. The company has partnered with German cable operator Kabel Deutschland AG to offer bundled wired and wireless broadband service. With AT&T’s focus on mobile broadband, a merger would boost the combined networks’ capability in fourth-generation technologies.

As to selling off non-European assets, AT&T would be at an advantage, given the bleak performance, so far, by these subsidiaries. For example, while Vodafone Africa was considered the company’s biggest profit generator by 2013 due to subscriber growth and a rising mobile-payment platform, revenue from this region declined 2.9 percent in FY 2014 due to poor market conditions in certain countries, reduction in mobile-termination rates and regulatory pressure.

Is this a good thing for AT&T? Definitely yes, but only if the regulatory hurdles are overcome. Firstly, the UK does not have a regulatory mechanism for blocking mergers and acquisitions by foreign entities. However, EU antitrust regulations are tough, and given precedent with the EU imposing stiff sanctions and fines on technology companies like Google and Microsoft, the concern is whether AT&T also face such scrutiny. In addition, it would be wise to echo AT&T CEO Stephenson’s concerns about the spectrum policy in the region, which could be a challenge for the telco.