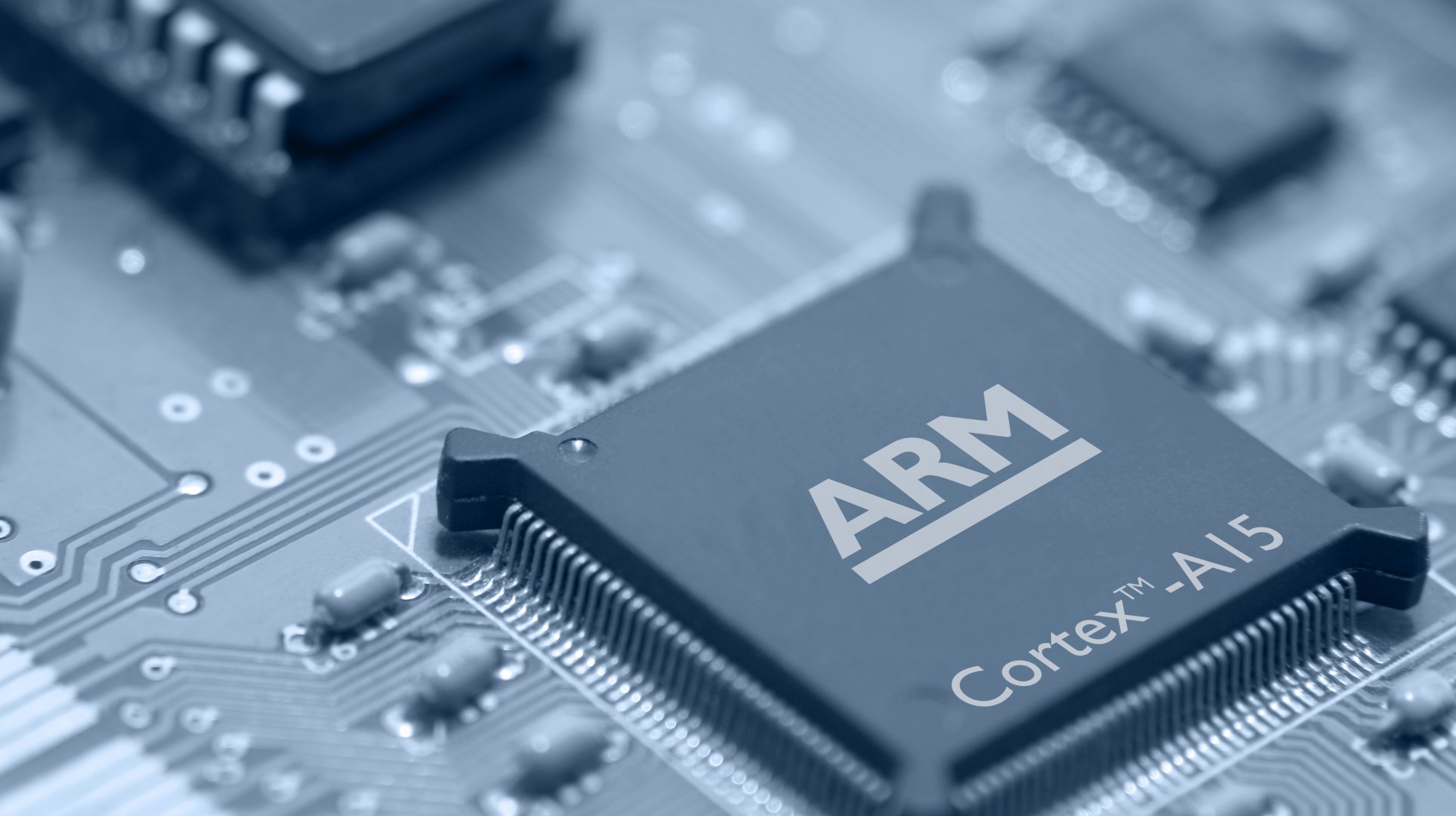 Last year, LG (KRX: 066570) was rumored to be working on an in-house SoC called Odin, which was said to be featured in the LG G3, the quad-HD smartphone LG unveiled earlier this year. However, that did not materialize, with LG content to use Qualcomm’s offerings in its devices. Earlier this year, it was leaked that the SoC was entering mass manufacturing, and will be available in devices later this year.

It looks like we’re getting close to the eventual launch of Odin, with the latest set of rumors indicating an October release for the first Odin-enabled device.It remains to be seen as to what has changed from the early Odin rumors, which suggested an four Cortex A15 cores and four Cortex A7 cores in a big.LITTLE configuration. LG was said to be using a 28nm process, which, along with the ARMv7 processors, is outdated.

Silicon vendors like Samsung and TSMC have moved on to the 20nm process. Initial Odin benchmarks suggested performance close to that of the Snapdragon 800, which was the fastest SoC in the market at the time.

That isn’t the case, and all major vendors are now actively looking to offer 64-bit ARMv8-based SoCs. LG’s first Odin-powered device is claimed to be a 5.9-inch phablet, which could turn out to be the successor to the LG G Pro 2. Samsung has already launched its phablet this year in the Galaxy Note 4, and now it is time for LG to offer a device that goes head to head with Samsung’s offering. While the first Odin SoC was meant to be a high-end offering, there is no indication that LG will be sticking to its original plan.

Korean business publication Money Today posits that the upcoming 5.9-inch phablet may be the first in an entirely new product line. LG is also rumored to be focusing on emerging markets, so Odin may turn out to be a mid-tier SoC. There isn’t enough concrete information about the SoC as of now, but what is clear enough is that LG will look to offer new products next month, which is when we should have a better idea as to what Odin is all about.