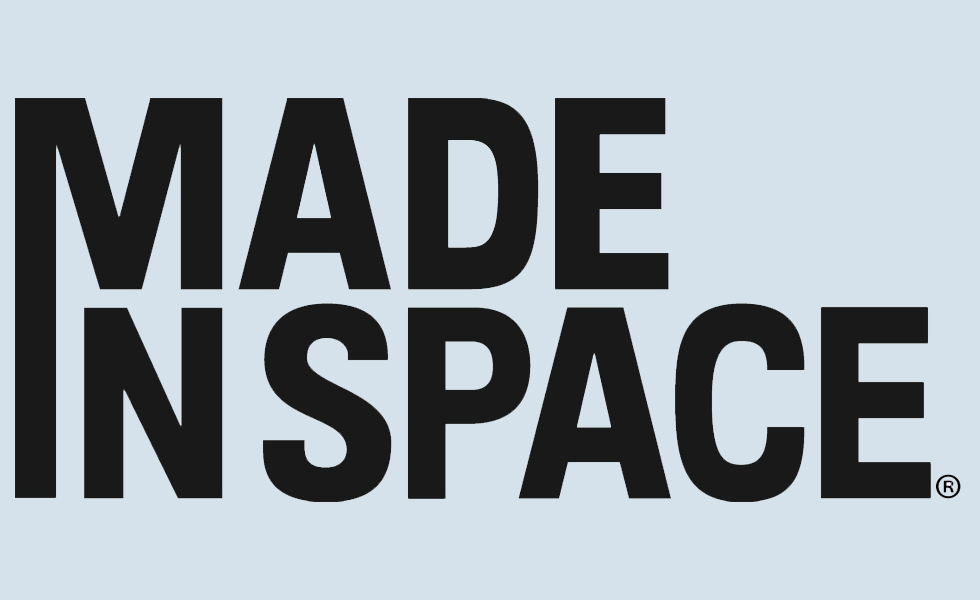 Move over MakerBot. Another company’s 3D printer will be looking down on you from the International Space Station (ISS). A small startup, or up start company if you prefer, that came out of Singularity University Graduate Studies Program got NASA’s attention. The result is a 3D printer whirling around in space ready to meet its final tests aboard the space craft.

Speakers on the CES 2014 panel The Future of 3D printing never predicted this momentous event. 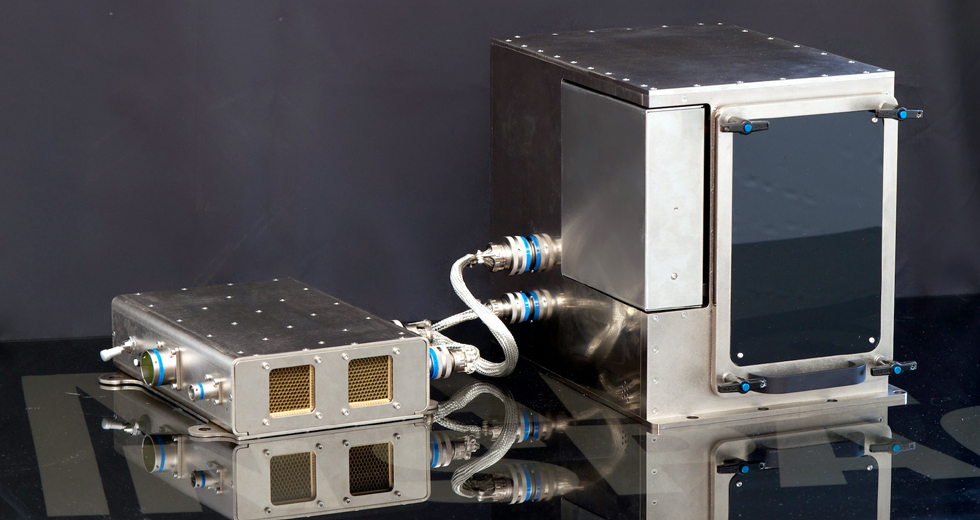 Made In Space Zero-G 3D printer isn’t sexy, but if it works… space exploration will be changed forever.

Made In Space, founded less than five years ago, boosted by more than half a million dollars from a Small Business Innovation Research grant from NASA, has achieved its goal of sending their Zero-G 3D printer to the ISS. It was created and tested on Earth to be functional in space. Last October, Jason Dunn, Chief Technology Officer, speaking at TEDx predicted that this new printer will disrupt the interplanetary supply chain. Items needed by astronauts while in space can be manufactured in space, eliminating the cost and time to make the item on Earth and send it into outer space to the astronauts. 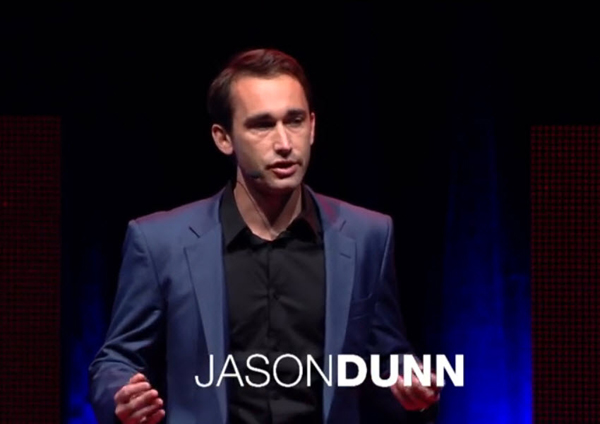 Made In Space CTO spoke at TEDx

Last year, Made In Space received a Phase III Sole Source contract from NASA to build a 3D printer that could work on the ISS. Their plan was to test current 3D technology in zero gravity and adapt the technology to go into space. Several easily controlled on-Earth problems prove more difficult to solve in space. Off-gassing when working with plastics in the closed environment of a space craft had to be dealt with by developing a special filter. Microgravity affects the thermal process used in 3D printing in that fluids don’t separate due to their being heated because there is no convection. Things float without gravity to hold them down, so the designers needed to reduce and eliminate the amount of variation in the system according to Michael Snyder, Director of R&D and Lead Engineer at Made In Space. 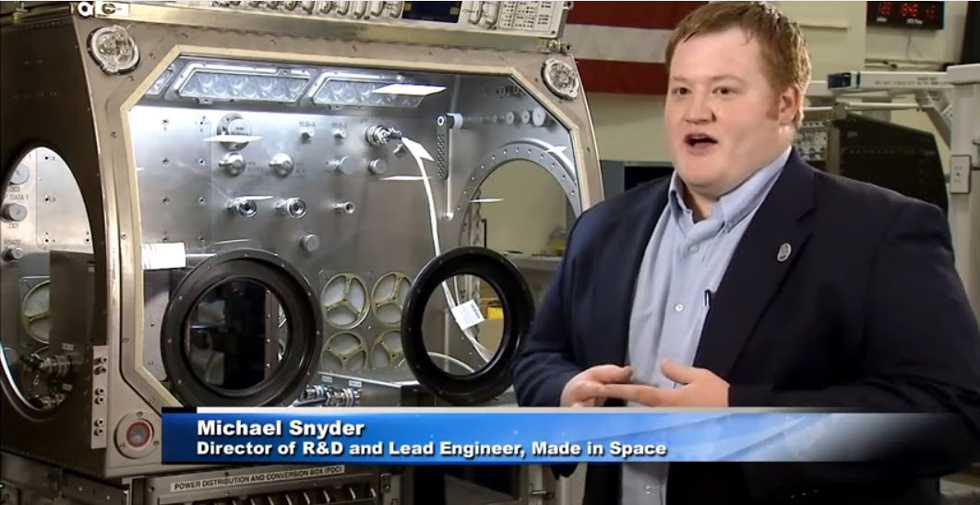 Snyder explains the challenges of performing 3D printing in space

Electromagnetic interference came into play as was the need to have full circuit integration in the sealed environment of the glove box where science and technology experiments are conducted. Vibrations during launch had to be considered. With all those issues resolved, or so they hope after rigorous and unusual testing techniques, the printer is finally on the ISS. Additionally, before the printer headed for ISS, it had to meet NASA safety requirements. NASA certified that the hardware met all necessary operational standards. Now, everyone is looking forward to discovering how it all works over time in the unique environment.

The first printer is owned by NASA per contract. It will only print unique geometries to test tensile strength and other material properties according to company Business Development Engineer, Brad Kohlenberg. It must prove the success of the extrusion process by making a few simple items. 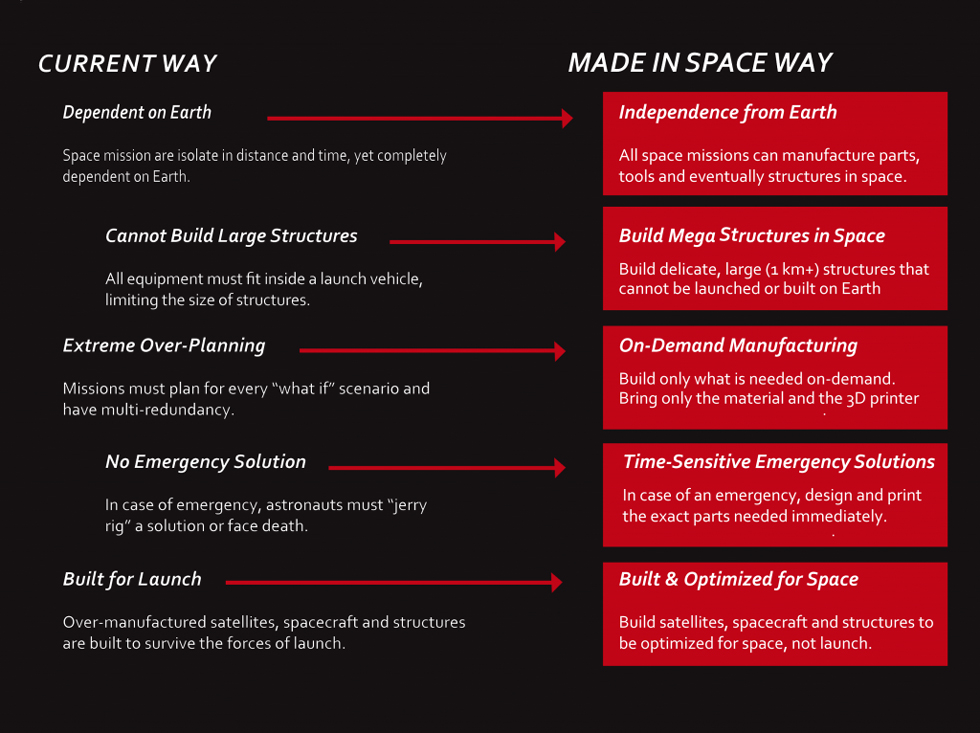 Made In Space’s vision of the future

Dunn said: “When we started Made In Space in 2010, we laid out a large, audacious vision for changing space exploration by bringing manufacturing to space. We’re nearing the culmination of the first stage of our larger vision.” A second printer belonging not to NASA but to the creator company, Made In Space, will head for the space station after successful completion of this first test. The company’s plan for their printer is commercial use.

To see Dunn’s explanation of the challenges and testing Made In Space’s printer underwent, watch the YouTube recording.