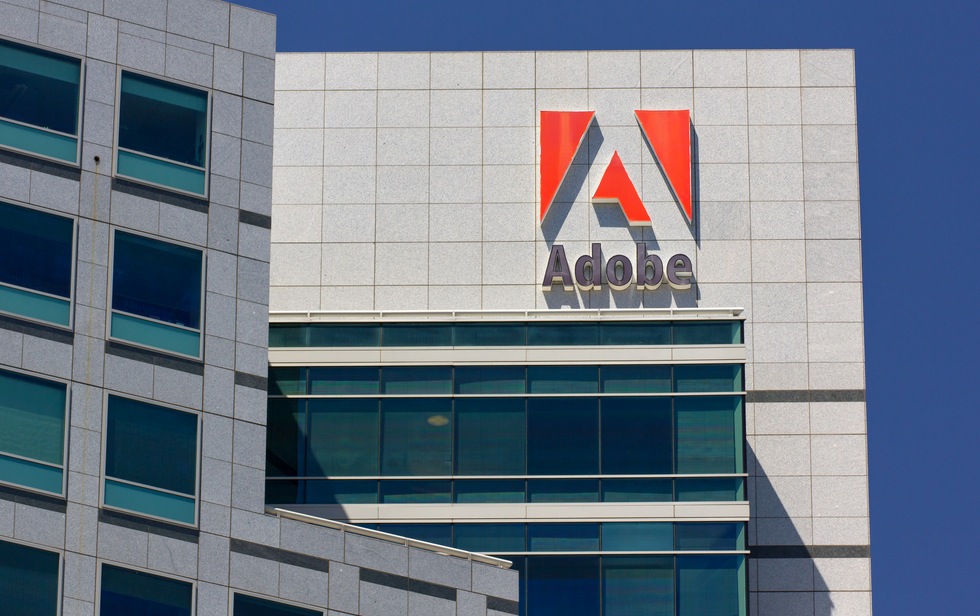 Adobe (NASDAQ: ADBE) has announced that it will be closing down its research and development arm based in Shanghai, China, and will lay off about 300 employees. This comes after poor performance in Asia, as well as a re-focusing of efforts into cloud services.

According to sources cited by Reuters, the layoffs have already begun, and a company representative itself said that R&D operations will cease by December this year. Shanghai Daily cites a different figure: 400 employees to start leaving the R&D office starting late October.

Adobe says it will retain its sales team in the country, as well as others in the region. “Adobe’s presence in China will be focused on market development activities moving forward, and it will be dissolving and closing its research and development (R&D) branch there,” the company said. “Adobe will maintain its sales presence in Shanghai, Beijing, Guangzhou, Shenzhen, Hong Kong and Taiwan.”

The company has not shared an official reason for pulling out its R&D efforts in China, although pulling out offices from the region has become an ongoing trend among western technology firms. Adobe itself closed its Taiwan in December 2012, leaving its Hong Kong sales team to take up support for partners and customers in Taiwan. Microsoft and Oracle are examples of other technology firms that are under scrutiny by the Chinese government due to antitrust issues.

According to the sources, Adobe may have decided to pull out its R&D operations in China due to the widespread piracy in the country. In addition, the company has started to shift its focus away from selling one-off licenses and boxed software, instead focusing development and marketing efforts into its new cloud-based Creative Cloud suite. Adobe has also faced lackluster performance in Asia, posting the worst quarterly revenue in the past five years. Sales have fallen 25% year-on-year to $148.2 million as of the fiscal quarter ending August 29, 2014.