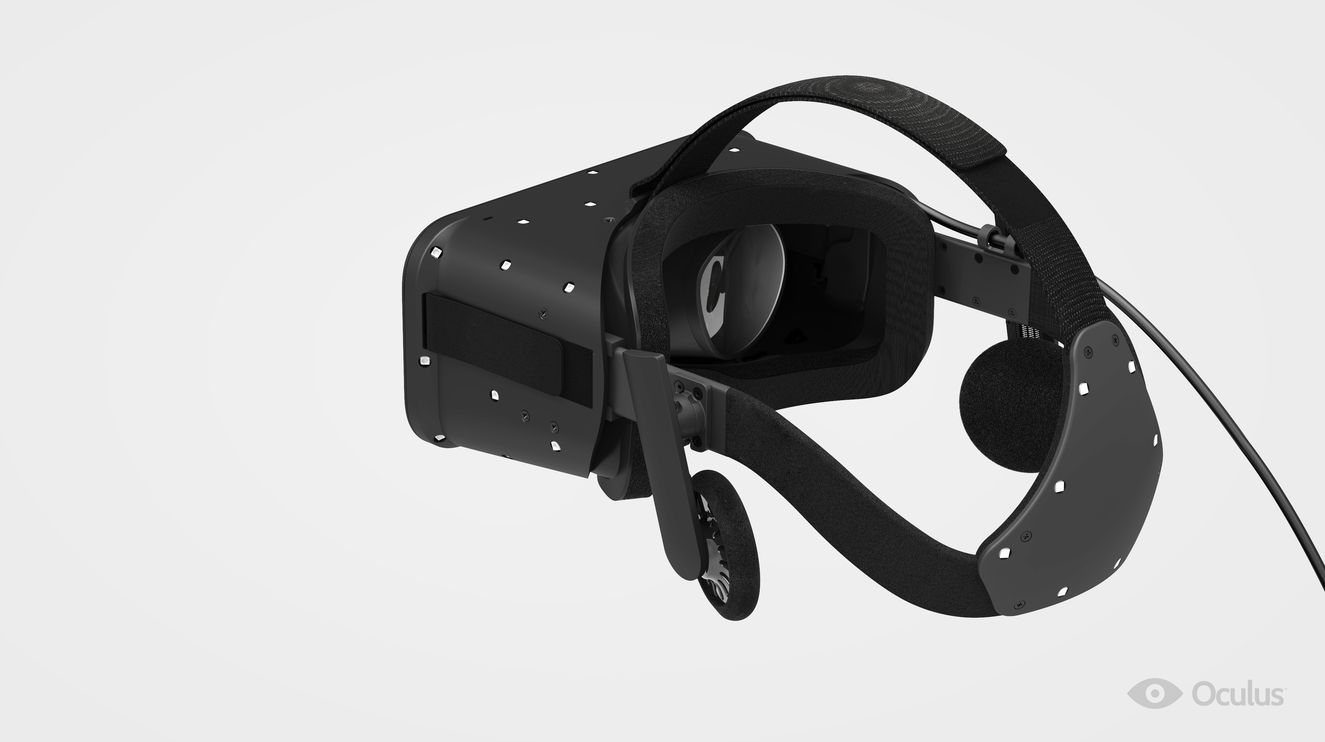 This past weekend at its Oculus Connect event in Los Angeles, Oculus unveiled its Crescent Bay headset which offers enhanced resolution and better tracking when compared to the current generation Developer Kit 2. Unfortunately for those interested in purchasing the headset Oculus is not planning to make it available anytime soon.

When contacted by potential buyers interested in purchasing the headset, or exchanging their second-generation Oculus devices for the new headset, Oculus said that the Crescent Bay prototype demonstrated at Oculus Connect was not for sale.

Oculus’ Crescent Bay headset promises better resolution, enhanced tracking, as well as improved audio. Though it hasn’t been confirmed, it’s said that the resolution of the new headset will be 1440p. Reports from the floor at the Oculus Connect conference say that the immersive experience with the Crescent Bay headset is much greater than previous generations.

Oculus, however, is accepting cancellations and offering refunds for users that may wish to wait until Crescent Bay is available to make a purchase.

The final version of Oculus Rift does not yet have a release date, but Iribe has previously said that over 100,000 developer kits have been shipped to developers in 130 countries. Though that date may be getting closer as at Oculus Connect the company’s CEO, Brendan Iribe, announced that both the Unity and Unreal Engine would support Oculus. However, no game support has been announced.