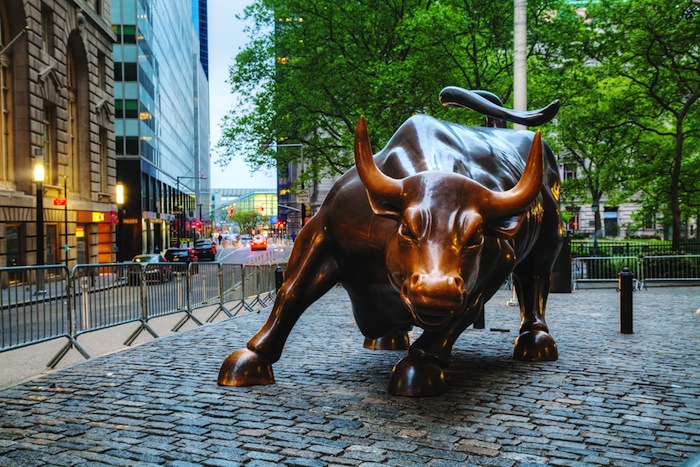 Robinhood, a startup that offers $0 commission stock trading on smartphones and tablets, has raised a $13 million Series A funding round, which the company hopes will help it make stock trading more accessible. The startup competes directly with web- and mobile-trading platforms like E*trade, but with one clear marketing advantage: Robinhood does not charge commissions for stock trades.

With this funding round, Robinhood seeks to hire additional talent, with focus on ensuring the security of its platform, which is a key factor, given its finance-oriented nature. In terms of traction, Robinhood actually got 450,000 signups to its private beta wishlist even as the team was running on stealth mode. At this time, trading on the app is still limited to family and friends. Everyone else can still research and monitor stocks for free, but the team hopes to enable free trading for all soon.

Reducing commissions to zero makes the platform more accessible to first-time investors, compared with the $7 to $10 that online brokerages like E*trade and Scottrade charge per trade. “We’re making investing accessible to young people,” says co-founder Vlad Tenev in an interview with TechCrunch.

The team’s focus is to make trading easier. “Most stock brokerages out there have been around for 30 years, their interfaces are clumsy, and they’re targeting older professionals and active traders,” says Teney. “They’re no place for first time investors and that’s one of the things we focus on.”

The mobile app is intended to make monitoring and trading while on the move easy. The app also offers smart notifications, including advance notification of scheduled events like dividends, stock splits and earning announcements, as well as pre-set notifications like stock movements and price alerts. 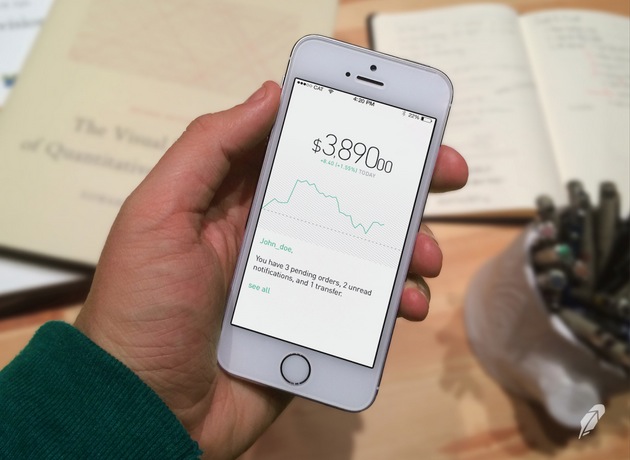 Robinhood is able to offer cutthroat pricing by not relying on a brick-and-mortar establishment and on-premises staff, thereby reducing its overhead requirements. With its zero-commission scheme, the company is likely going the route of most startups that focus on traction first before profitability. However, Robinhood does charge fees for certain activities like account transfers, wires, paper statements, check processing, broker-assisted phone orders, and foreign securities, among others. Also, selling stocks will incur the usual tariffs and fees that the Securities and Exchange Commission charges.

Other possible business models include charging nominal interest for trading on margin (borrowing against earnings during the standard three-day waiting period before release), as well as licensing its API for other startups or businesses that wish to leverage lean trading.

The team was initially backed by Google Ventures, Index Ventures, Andreessen Horowitz, Rothenberg Ventures and several angel investors with a $3 million seed funding in December 2013. The startup launched in private beta in February this year, promising commission-free trades for private beta users and free stock tracking for the public. This particular $13 million Series A round is led by Index Ventures and joined by a mix of institutional and private investors including Ribbit Capital, Slow Ventures,Queensbridge Venture Partners, Howard Lindzon (StockTweets), Aaron Levie (Box), and artists Jared Leto and Snoop Dogg.

With the Series A, Index Ventures partner Jan Hammer will join Robinhood’s board. Co-founder Baiju Bhatt cites Index’ prior investments in finance-oriented startups as one of the reasons it chose the venture fund to lead this Series A round. Meanwhile, Hammer cited the quality and synergy of the founding team, as well as the viability of the app as one of its reasons for gunning for the lead in this funding round. “Their pitch was as simple and elegant as the app they went on to build: a mobile-first brokerage that would offer generation Y the flexibility and convenience they demand in all aspects of financial management,” Hammer writes. “In addition, and most crucially, all trades would be free of commission.”

The question at this point is whether Robinhood will be a game-changer for Wall Street. $10 charges are certainly small change for traders who buy or sell stocks by the millions, but traders who earn from penny stocks and do small trades on speculative stocks might benefit from Robinhood’s fee structure. “Robinhood began with the notion that a lean and agile, technology-driven brokerage could strip out the fixed costs of incumbents to offer zero commission trades on smartphones and tablets,” writes Hammer. “Today, the team is close to delivering on their vision – and from the day we met, it was a conviction that we shared.”