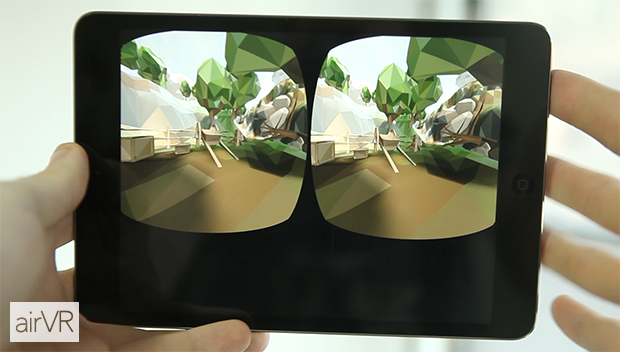 Oculus’ big conference, Oclus Connect,  took place last weekend in Los Angeles, and while the company didn’t  unveil the consumer version it did show off a next-generation prototype version of the Oculus headset.

Before the conference began VR World had a chance to sit down with Simon Solotko, founder of All Future Parties, a consultancy that partners with companies developing augmented reality products to help them accelerate and get to market.

Below is the second part of the conversation.

VR World: What sort of insight do you have into Oculus right now as the eventual release date for the consumer version of the Oculus headset grows closer?

Simon Solotko: Recently Oculus has been very optimistic about the technical capabilities they can deliver with the [first consumer headset]. I would say this marks a change from being cautious to being a little more aggressive and excited. I think the community-at-large will be very excited about it, and [its release] will continue the mainstream discourse on head mounted displays and virtual reality.

There’s a lot of core technology around improving presence in virtual reality that is rapidly improving and Oculus has a lot of energy in. The other thing that’s going to be evident is, Oculus has done its job in providing head mounted displays that the developer community has embraced. It will be interesting to see what other action we’re going to see in terms of developer and ecosystem tools that become available for software development. I’m curious to see what Oculus will do to accelerate this development.

VRW: Are open standards so important that they will make or break VR platforms?

The key thing we need is that we need to let developers have accessibility and predictability in obtaining complex input. That may result in open standards, but as an intermediary step they simply need multi-device API. I’m curious what Oculus might propose as that model. I have faith that we are going to see some exciting and compelling solutions to the input problem. Is VR broken without fixing the input problem? You bet. Absolutely.

VRW: It seems like once the input problem is overcome, VR will be a much more mature platform and you’ll see a development race following.

SS: You can say that broadly, but it’s going to take time. VR input is a multi-decade problem. What’s important now is that we’re seeing some solid momentum. That’s what needs to happen now.