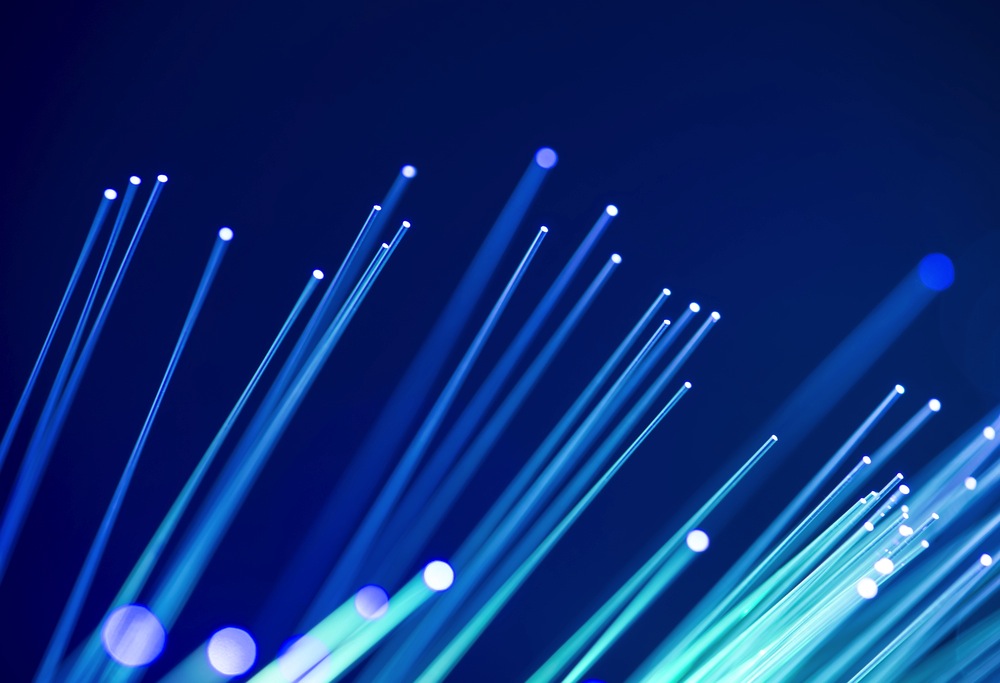 Google Capital, the strategic venture capital fund run by search giant Google (NASDAQ:GOOG), has co-led a $32 million Series C funding round for InnoLight Technology Corp, along with Chinese venture firm Lightspeed China Partners. With its first investment in a Chinese startup, Google Capital joins the ranks of major Chinese firms like Tencent (HKG:0700), Baidu (NASDAQ:BIDU) and Alibaba (NASDAQ:BABA) in backing early- and growth-stage technology companies in the country. Suzhou Ventures and Acorn Ventures have co-invested in this funding round.

“InnoLight has experienced dramatic growth during the last three years, nearly doubling revenue every year. We are now a leader in 40Gbps optical transceivers and a first mover in 100Gbps solutions. With the Series C investment, we will continue to strengthen our technology leadership and expand productive capacity to support the rapid growth of the cloud computing industry,” says InnoLight CEO Dr. Sheng Liu in a statement.

Founded in 2008 and headquartered in Suzhou, China, InnoLight has sales and R&D offices in mainland China, Taiwan and the US. The firm earlier raised its Series A and B funding rounds worth $20 million. The investors will hold about two-thirds stake in the company, with the remaining shares owned by management and staff.