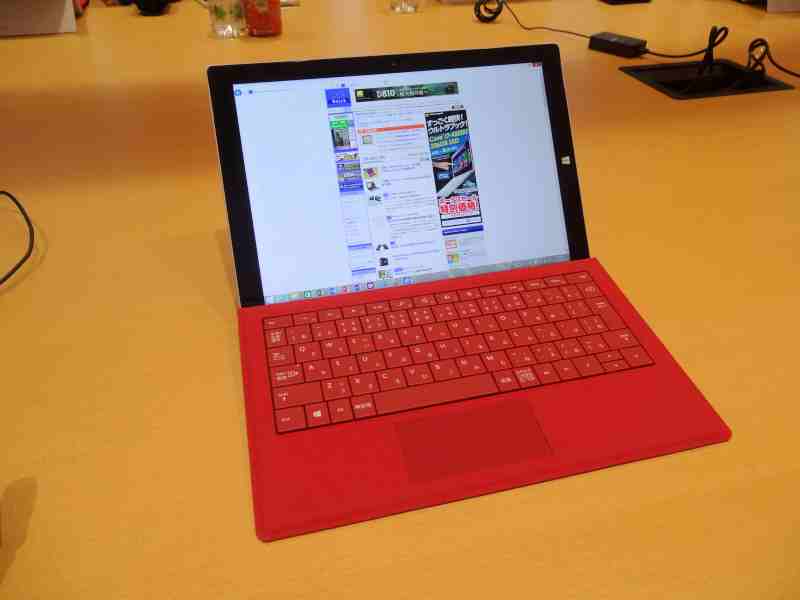 Furthermore, adding touchscreens to notebooks usually require extra production costs, and thus such notebook models would have to be introduced to the market at a considerably increased price. This may have further widened the gap, making a touchscreen notebook PC look far less of an option to most typical users.

The hype for (capacitive) touchscreens was evidently made by the emergence of the smartphone and tablet market a few years ago. Touchscreens then eventually became a standard staple to many devices, not only to notebooks, but even to game consoles, such as the Nintendo 3DS, Playstation Vita and Wii U. However, despite its innovative features, touchscreens can sometimes be more of an intrusion than of a convenience. This is especially true when a mouse, keyboard or any other tangible/physical peripheral can provide better and faster access to a specific gadget or device.

Despite the impending obsolescence of touchscreens on notebook PCs in the near future, touchscreens will still be a staple feature of hybrid “2-in-1” mobile devices, such as the Microsoft Surface as well as notebooks categorized as ultrabooks. Only standard notebooks and gaming notebooks would be mostly likely be affected by this announcement.