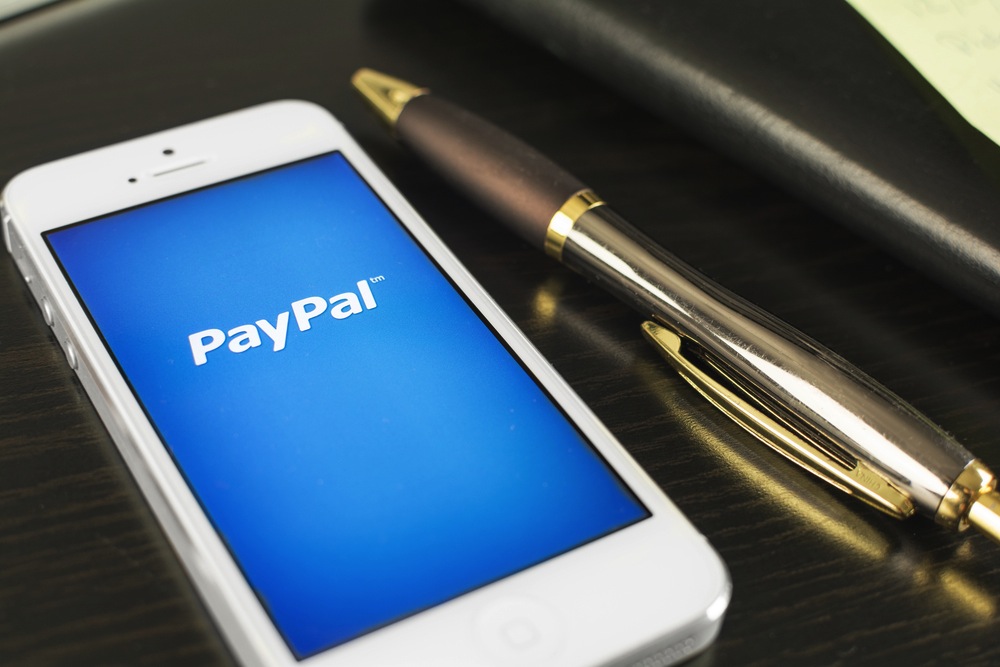 eBay (NASDAQ: EBAY) has announced that it will be separating PayPal into a distinct public company, a move that will be complete by mid-2015. This spin-off is a strategy that had earlier been demanded by activist investor Carl Icahn, who acquired a stake in eBay earlier this year.

Icahn sought for eBay to spin off PayPal (or a huge part, thereof) as a means to generate value for shareholders. He argued this would highlight PayPal’s own strengths, while enabling eBay’s management to focus on its core business. eBay fought against this proposal, arguing that more than 30% of PayPal’s revenue and 50% of its profits come from eBay transactions. eBay Inc. CEO John Donahoe says Icahn’s proposal had been a consideration, although management arrived at this decision after a thorough strategic review with the board of directors, and not due to pressure.

“Our board and management team believe that putting eBay and PayPal on independent paths in 2015 is best for each business and will create additional value for our shareholders,” says Donahoe in a statement.

With this move, eBay’s business will be split almost in half, with its e-commerce business and the PayPal payment service splitting off into two distinct public entities. Dan Schulman, an executive at American Express, will serve as the new president at PayPal effective immediately, and will be chief executive once the split is complete. Meanwhile, David Wenig, currently the president at eBay Marketplaces, will be the CEO at the newly-formed eBay Inc. Donahoe will step down as chief executive by that time.

According to Donahoe, the decision to split was led by a changing competitive landscape. Although no specifics were given, it is likely that the rise of alternative payment platforms like Square, Stripe and even Apple’s own Apple Pay mobile payment service, are proving to be a challenge to PayPal’s position in the online payments market. Thus, separation will enable “sharper strategic focus” from each company in addressing the demands of an increasingly mobile payments landscape.

In addition, the synergy once derived by eBay and PayPal from operating as  single entity will decline over time, management admits. Icahn himself argued that eBay’s ownership of PayPal had created conflicts of interest, such as issues in partnering with competing platforms. Still, eBay and PayPal expect to capitalize on the strengths of its existing relationship through licensing and other agreements. “Arm’s length operating agreements can formalize the existing relationships between the two companies and capture ongoing synergies,” said Donahoe.

In direct contrast to mergers and acquisitions, corporate spin-offs and breakups have become a favored strategy for companies that wish to simplify their businesses and address shareholder demands for tighter, more agile operations. This had been one contention of Icahn, who actually won a mutually-agreed board seat even as eBay had rebuffed his earlier calls for a split up. Donahoe agreed that “the pace of change accelerated over the past six months” in the payments sector, especially with the emergence of mobile-focused payment services, as well as Alibaba’s recent IPO (Alibaba runs Alipay).

Donahoe admits that being part of eBay had contributed greatly to the growth of PayPal in the 12 years since eBay’s acquisition. However, “beyond 2015, eBay and PayPal will each benefit more and create greater value from the strategic focus, speed, flexibility and agility that come with being independent publicly traded companies.”

According to eBay, the spin off will “maximize strategic focus and flexibility for eBay and PayPal to capitalize on respective growth opportunities in highly competitive, rapidly changing global commerce and payments markets.” It will also “provide shareholders with more targeted investment opportunities, and the best path to sustainable shareholder value.”

Mobile. PayPal reported $7.2 billion in revenue in the past 12 months, during which it processed $203 billion in payments. The company facilitates approximately 17% of all online payment transactions today. However, only about 13% of these are made through mobile devices.

In 2013, PayPal processed $27 billion in mobile payments volume worldwide. According to eMarketer, mobile payments in the US alone are expected to total $118 billion by 2018, up from $3.5 billion this year. PayPal faces competition from the likes of Stripe, however, which recently made deals with Facebook and Twitter to facilitate mobile payments for their respective platforms.

Flexibility. As long as PayPal is tied to eBay, it is limited in terms of the partnerships it can pursue. For instance, e-commerce companies like Amazon and Alibaba run their own payment services, and e-commerce firms will not be keen on partnering because of PayPal’s ties with what they consider to be a big competitor. Apple and Google also run their own mobile wallets, which run on their respective platforms.

One clear example of PayPal facing the crunch in terms of partnerships: it was reportedly excluded as a preferred partner on Apple Pay because of its partnership with Samsung for the Galaxy S5 fingerprint-based payment system. With PayPal’s spin-off, it will be able to be more agile and flexible in pursuing deals with other e-commerce and mobile platforms.

Talent. Despite growing 20% annually, PayPal is not among the top workplaces for top talent, according to sources cited by Re/code. The company has tried to attract good engineering and product-driven talent by acquiring startups like Zong and Braintree. However, given corporate limitations this did not prove enough. An independent PayPal would be better able to attract talent and retain its employees by issuing its own stock options. Donahoe himself has cited the need to attract good talent as among the considerations. “How do I get the best C.E.O. going forward?”

A bigger exit. Another potential benefit for either PayPal and eBay would be the potential for a takeover by the likes of Google. The search giant has been cited by analysts as a potential buyer or investor, and PayPal splitting from eBay makes it an easier target to acquire. This will likely result in PayPal improving its position in the mobile space, with Android leading the smartphone industry by volume.

eBay shares were up 7.54% the day the split was announced. According to Donahoe, eBay Inc. plans to complete the transaction as a tax-free spin-off mid 2015. Donahoe and CFO Bob Swan will lead the separation of each business with board oversight, and will serve on either or both boards, to provide continuity.