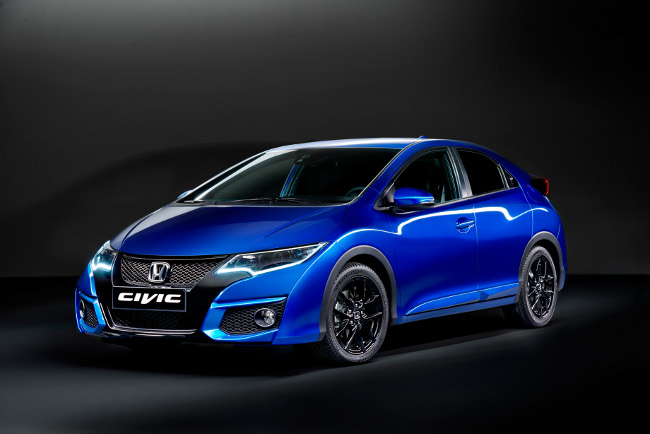 It looks like Nvidia (NASDAQ:NVDA) has continued to gain momentum with its automotive division with today’s announcement that Honda’s newest Android-powered Honda Connect will be powered by Nvidia’s Tegra SoC. Today’s announcement marks yet another major design win for Nvidia’s Tegra SoC, even though Nvidia isn’t quite saying which Tegra chips are going to be used in Honda’s 2015 model year vehicles, starting in Europe. 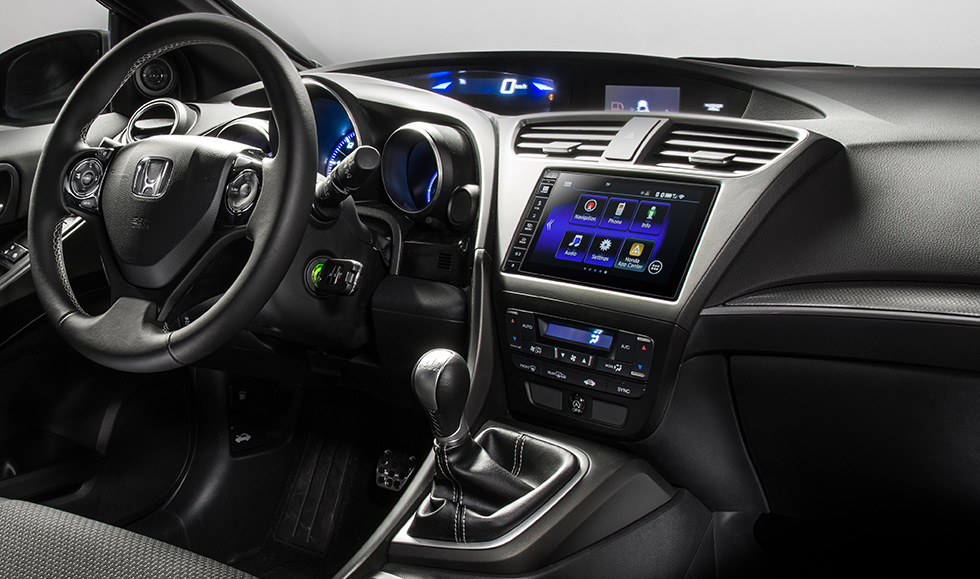 What we do know is that Honda’s new Honda Connect infotainment system will be using Nvidia’s Tegra mobile SoC chips and those new Honda Connect systems will be in Honda’s new 2015 Civic, Civic Tourer and CRV. Nvidia states that with Honda, Nvidia has marked down its 19th design win with Nvidia technology, but do not say exactly how many are using Nvidia Tegra SoCs (and not combining Intel + GeForce). According to Nvidia there are 6 million cars on the road today with Nvidia Tegra inside of them and they expect that number to balloon to 25 million within the next five years, a very confident and solid growth figure. 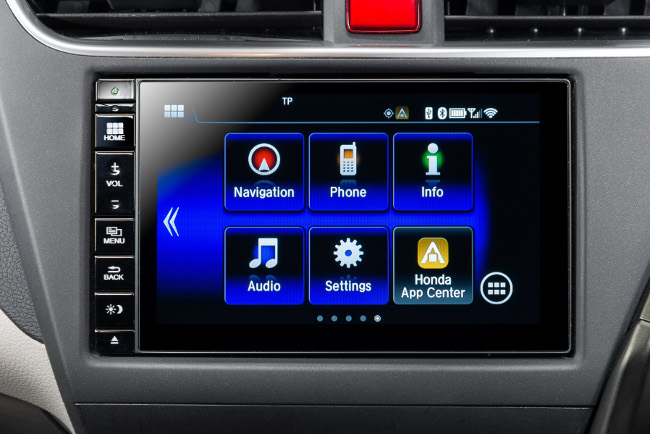 Honda Connect with Nvidia Tegra inside

The Tegra-powered Honda Connect is comprised of a 7-inch capacitive touchscreen display for satellite navigation and backup camera as well as AM/FM/DAB and vehicle information. Honda will have its own application store, as seen above, called Honda App Center where developers and Honda can work together to bring their Android apps to the car. This may solve the problem that most automotive systems have right now, which is a complete and utter lack of relevant automotive applications. 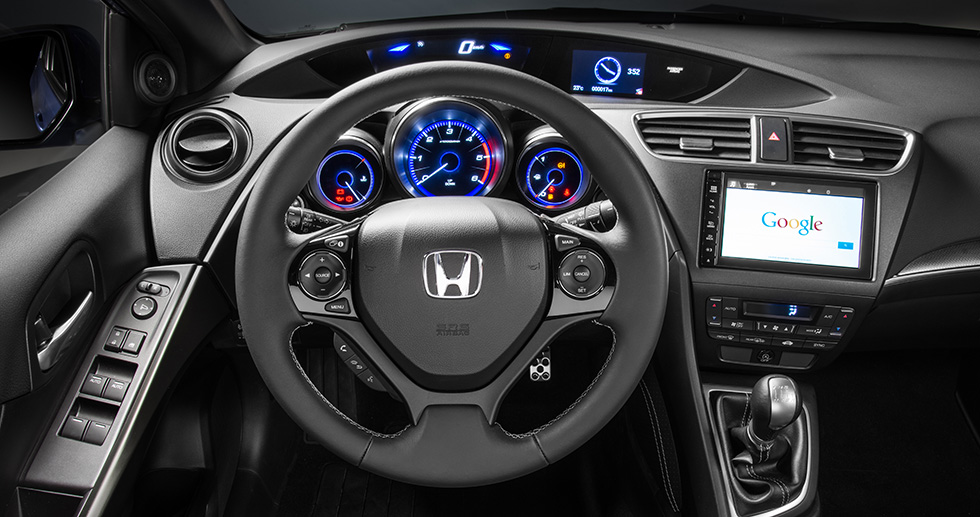