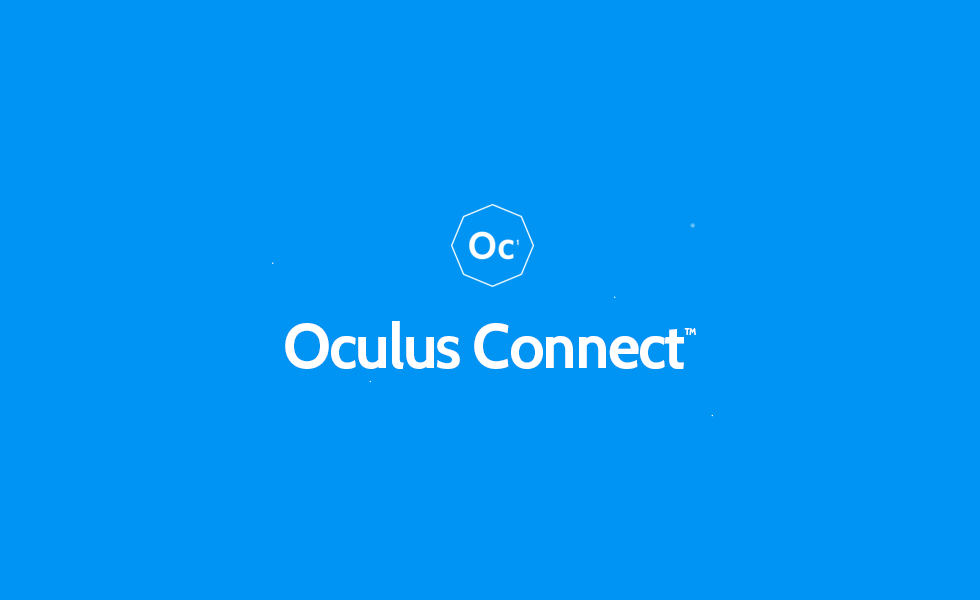 Didn’t get a chance to watch Oculus’ Oculus Connect conference? Well, now you can watch the most important parts of the conference online thanks to Oculus’ own YouTube channel. There are hours and hours of Oculus Connect content below, so be prepared to watch a lot of Oculus Connect, however, a lot of people anticipated John Carmack’s keynote which is over an hour and a half long. There are also keynotes from Oculus’ CEO Brendan Iribe as well as their Oculus Chief Scientist, Michael Abrash.

This is all possible thanks to Oculus selling 100,000 developer headsets to over 130 countries and enabling the VR industry. Oculus really believes that the future of VR is still going to be built around games and gaming thanks to 3D game engines. Oculus Connect’s goal is to enable both PC and mobile VR developers to get the best possible content and realism in VR. Part of this was also enabled by the newest version of the Oculus VR Rift Headset codenamed Crescent Bay. They also enabled such a broad developer base by doing things like open sourcing their original developer kit, the DK1 on Github.

The Oculus Connect videos provided below, compliments of Oculus’ YouTube Channel will appropriately fill you in on the state of VR right now from Oculus’ perspective and where they are going.