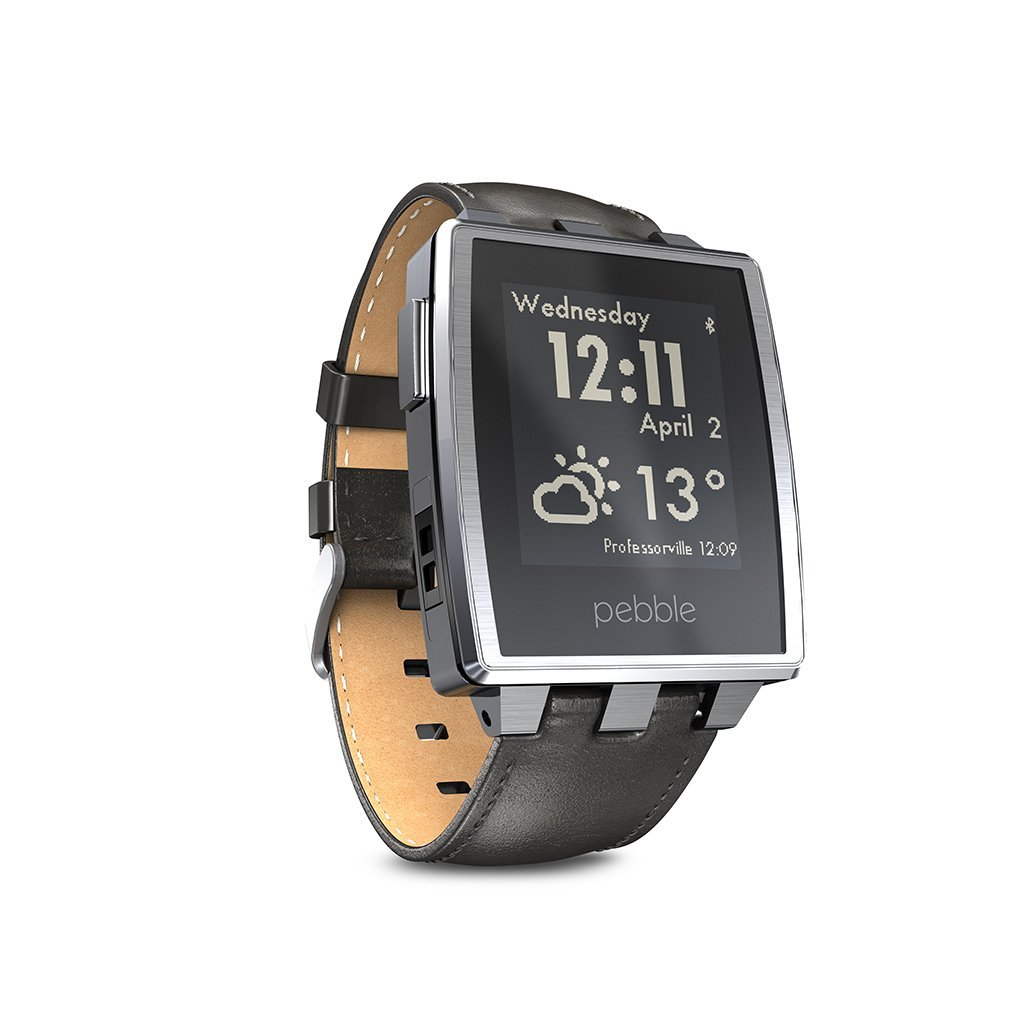 Pebble has released firmware 2.6 that enables continuous activity tracking on the smartwatches, also drops prices by $50.

Pebble just released firmware 2.6 update to the masses that enables continuous activity tracking and app  quick launch. The smartwatch company that was a huge hit on Kickstarter in 2012 and has enjoyed successful growth.  It is now celebrating that success by making its products more accessible by dropping the price by $50 on the Pebble  ($99.99) and Pebble Steel ($199.99). 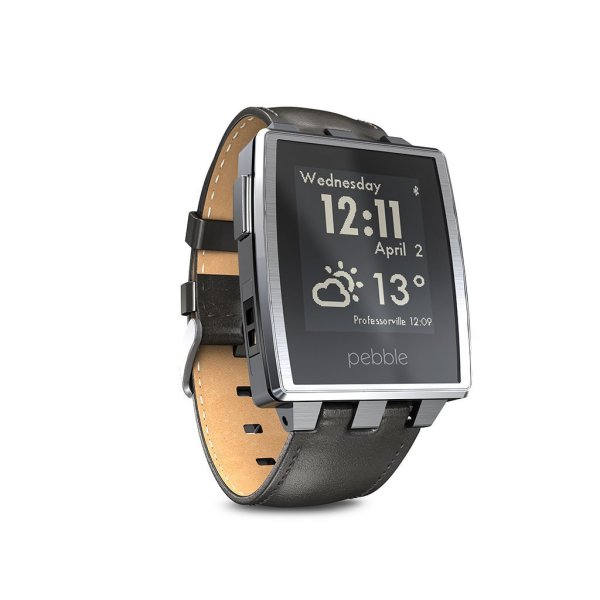 Pebble took time to highlight some apps that will be making the most of the new functionality of continuous activity tracking.  Misfit app and Jawbone’s UP app are both two of the first apps to integrate the feature into them.  The novel addition to the group is an app from Swim.com that can measure distance, pace, times, strokes, and efficiency while swimming.  This is something that no doubt separates the Pebble from other smartwatches as there are none out that currently can do this, it helps that the Pebble is water resistant to 5 ATM (50m). 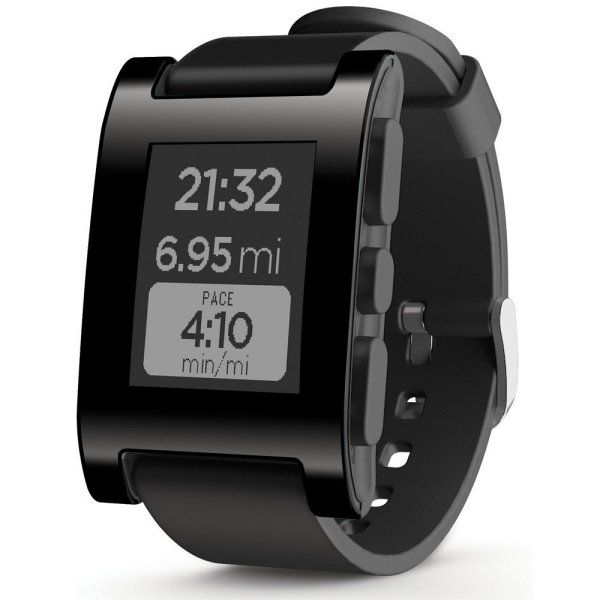 In just 2 years the appstore now has more than 4,000 apps and over 18,000 developers.  This is a rather staggering amount and is being fueled by companies like Mercedes-Benz, Pandora, Yelp, FourSquare, and ESPN.   The Pebble is also selling at many retailers both online and big box stores, which is a big success for a product that got started on Kickstarter.  You can find a Pebble of your own at your local Best Buy, Fry’s, Sam’s Club, Sprint store, Target, and online at Amazon.com.