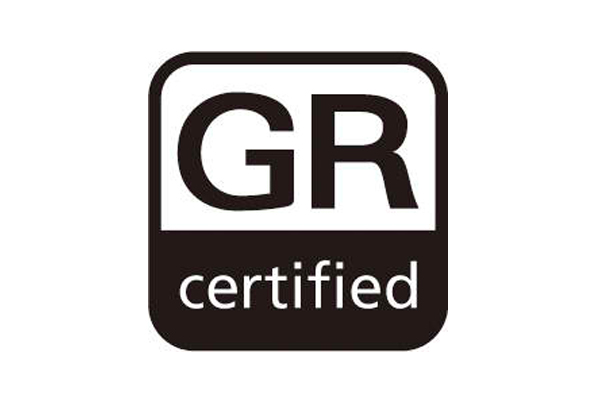 Ricoh has announced that it will be providing a new certification standard for smartphone cameras through its GR certification program. A viable unit or model will be subject to Ricoh’s assessment and inspection, where it will be labeled as GR certified upon meeting certain design requirements.

The new standard, as suggested, will be based on the company’s GR series compact cameras. As such, the development team from its GR series will also be included in the certification team. It should be noted however that a GR certification will not necessarily mean having the exact same quality as a GR series camera, but is merely placed as a label standard. The GR certification program would act as a consultation and licensing medium in order to create a general baseline standard for smartphone cameras. The consultation period starts from the development of the camera module up to the completion of the target unit model, which may imply that Ricoh might be given an opening to provide some input in the target camera’s actual design.

The GR Quality Regulation for Mobile certification process will consist of three major criteria. First is optical performance, which includes tests for various imaging distortions and aberrations, as well as the camera lens’ modulation transfer function (MTF). Next is quality performance, which would gauge the camera’s image sharpness and noise correction capabilities. Last is manufacturing specifics, which includes other design points and specifications that could directly affect the camera module’s performance and imaging capabilities. 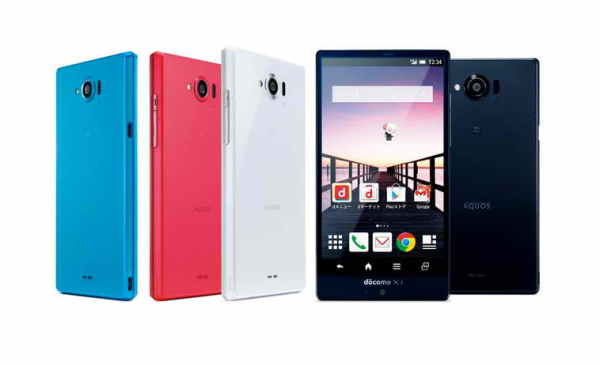 The very first smartphones that are slated to receive the GR certified label are Sharp’s upcoming Aquos Zeta SH-01G and Disney Mobile on DoCoMo SH-02G models, which are to be installed with a 20-megapixel rear camera. Both smartphones are scheduled to be released within Japan by the latter half of November, and will be available under a DoCoMo subscription.