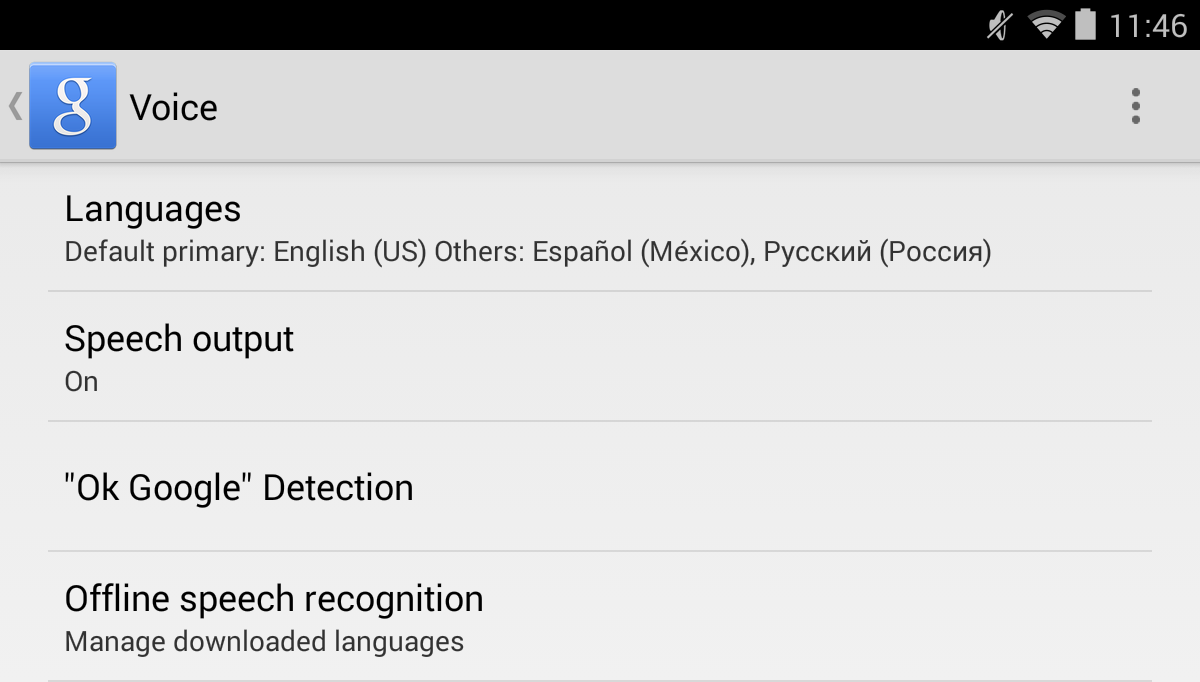 Recently, a lot of people have been asking how to enable multi-language Google voice texting using the default Android keyboard in Android Kitkat. Most people have no idea how many lanugages Google officially supports and because they assume its only English, they miss out on a huge productivity opportunity. In fact, Google is one of the few platforms that will recognize what language you are speaking automatically, enabling you to switch between languages mid-sentence or without having to manually switch keyboards like you would need to if you wanted to physically type something out on the screen. 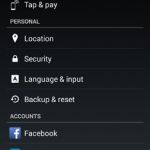 Step Two – Once you have that enabled, you can go to any application that needs a keyboard and open the Google keyboard by pressing a text field. 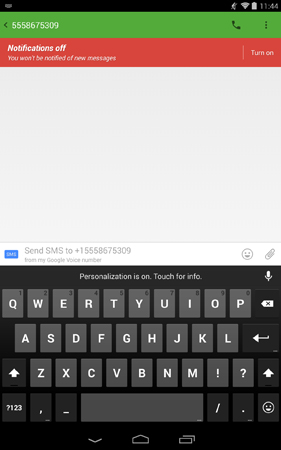 Step 3 – After you’ve opened the keyboard, you need to press the microphone button on the top right hand corner of the Google Keyboard and then Google’s Voice recognition typing will come up and start recording whatever you say. When the microphone is red, it is recording, when it is grey, it is not. 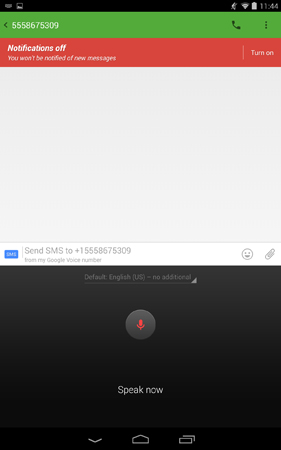 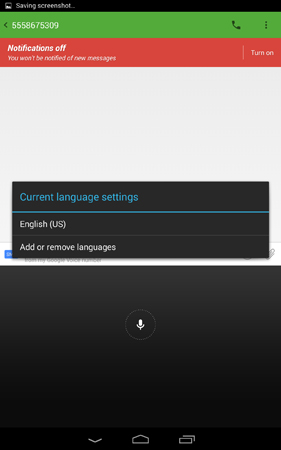 Step 5 – Once you’ve selected add or remove languages, you need to press languages and then select the languages that you wish to add to the voice recognition.

Step 6 – Once the languages have been added and saved, you can close the window and start using voice typing for as many languages as you like. I personally have three languages enabled and am able to successfully get it to recognize all three languages without any additional input other than pressing the voice button and speaking.

And there you have it, that’s how you can speak in multiple languages and even switch languages mid-sentence. While Google’s voice typing isn’t quite perfect yet in terms of switching languages mid sentence, if you speak slowly enough it will recognize the language switch fairly quickly and easily. However, almost nobody will use voice typing this way as most people will stick with one language per message and perhaps switch between languages between people and apps, which is what this is useful for.