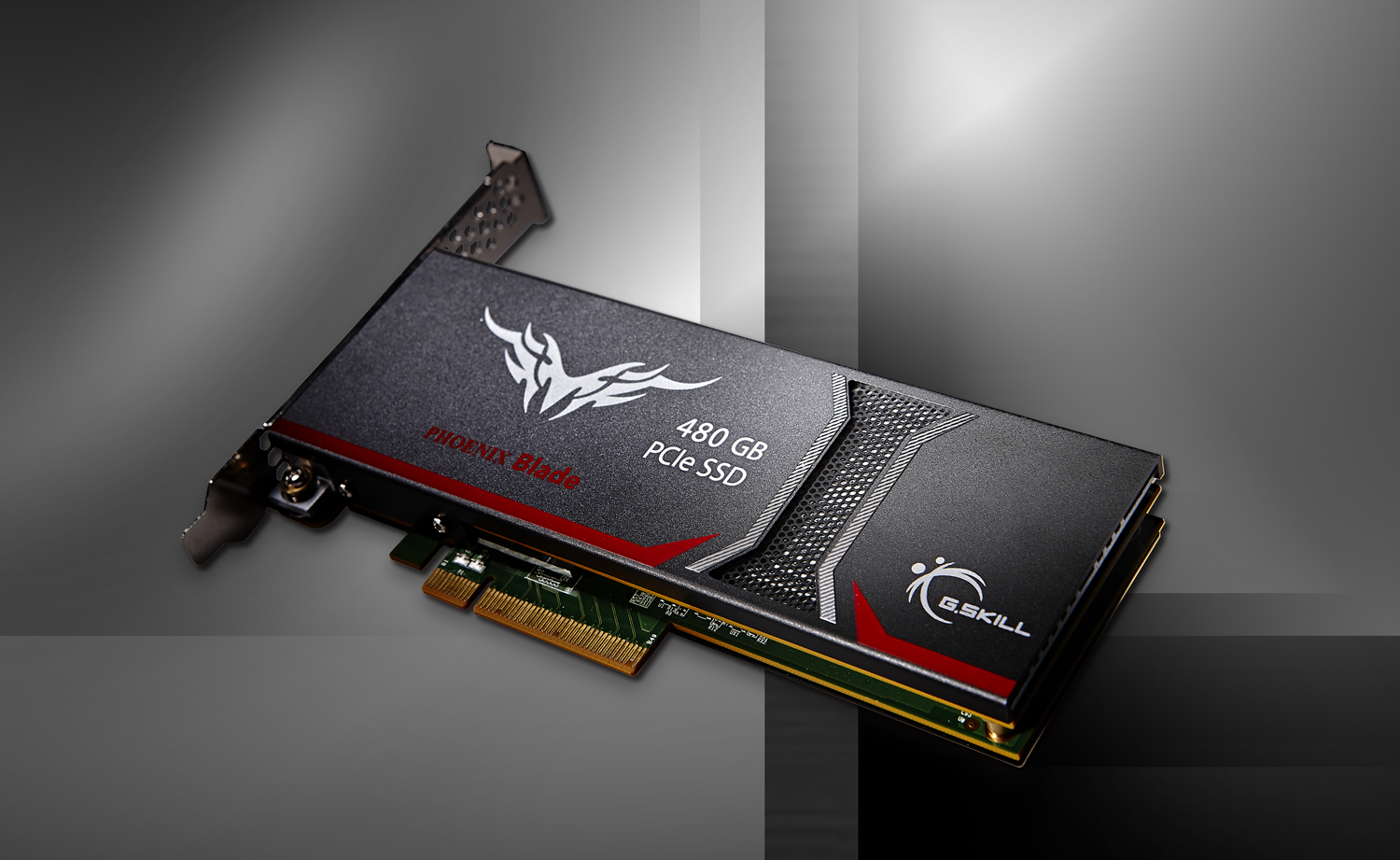 After Nvidia launched the GeForce GTX 980 based on the company’s latest Maxwell architecture, it was merely a matter of time until they also allowed Maxwell to trickle down into gaming laptops. This obviously brought about the announcement of today’s GTX 980M and GTX 970M mobile gaming GPUs. Do keep in mind, that Maxwell was actually first introduced in the GTX 800M series, but only in the low-end and midrange while the high-end remained Kepler-based (GTX 880M).

The added efficiency of the GTX 900 series does in fact mean that this new crop of mobile GPUs in laptops will get not only deliver significantly better performance but also better battery life. While we haven’t quite yet had a chance to test any of the new Maxwell-based GTX 900M series GPUs, but it is worth noting that the GTX 980 desktop GPU improved performance by about 100% over the previous generation and at the same time reduced power by 20%. So, when we look at these new GTX 980M and GTX 970M there are a lot of pretty amazing expectations for these new GPUs. As a result, Nvidia is slowly closing the gap between desktop and mobile GPU performance t the point where the GTX 980M is around 80% the performance of its desktop counterpart. 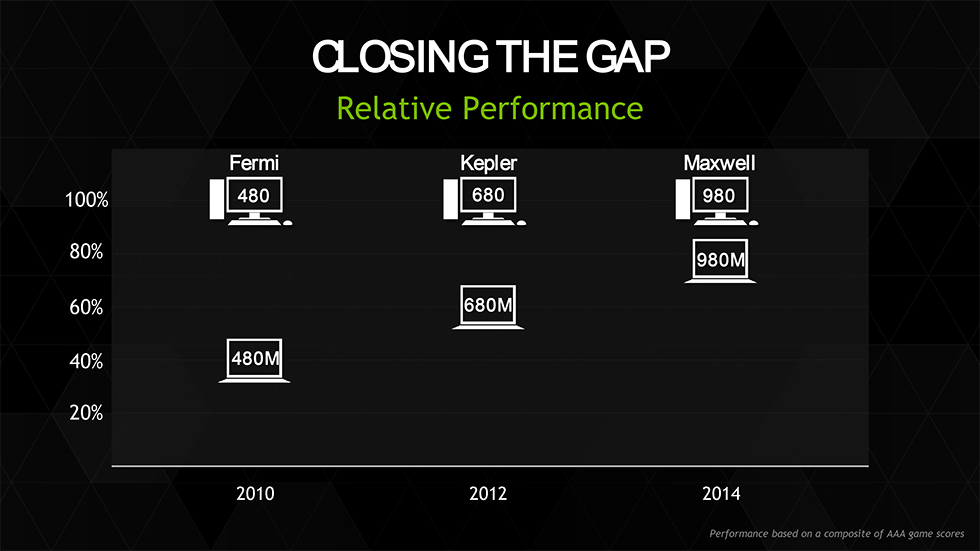 Nvidia has also baked in a lot of awesome mobile gaming features into the GTX 980M and GTX 970M. One of the most important features of these new GTX 900M series GPUs has to be the ability to increase gaming battery life while on battery and to not automatically throttle down the GPU to the point of being unplayable on battery. Not just that, but they also have the ability to do essentially all of the things that the desktop GPUs can do, which include the Shadowplay, Game Stream, DSR and MFAA. MFAA allows for a higher quality image at essentially no performance penalty, allowing gamers to run games at higher settings without taking the performance or battery life hits they would normally expect.

Most gamers want performance improvements, and those are coming too, just like they did in the desktop GPU. Most GTX 980M and GTX 970M laptops will see approximately 100% better performance than their Kepler-based counterparts. In mobile, this is huge because now Nvidia can implement frame rate targets to improve battery life and give you the same or better gaming experience at possibly double the battery life.

Unsurprisingly, a multitude of new laptops were announced today in conjunction with the new GTX 980M and GTX 970M GPUs. Some of the most notable vendors include ASUS, MSI, Maingear, Origin PC, Digital Storm, Gigabyte and Clevo. I would also very likely expect to see a new Razer Blade based upon these new GPUs, but nothing has been announced quite yet. They will probably save that for the 2015 Razer Blade, which may give prospective buyers of the Razer blade a reason to wait for the 2015 model. 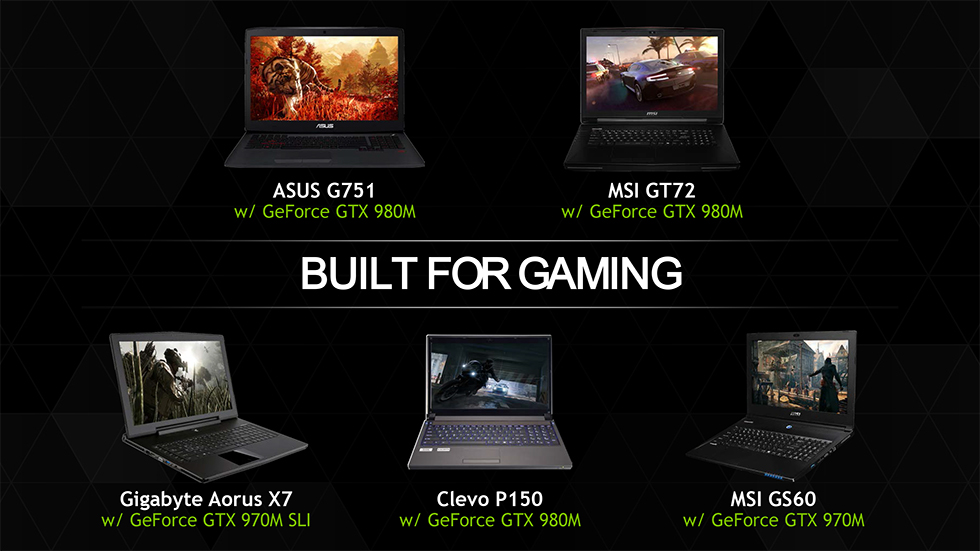 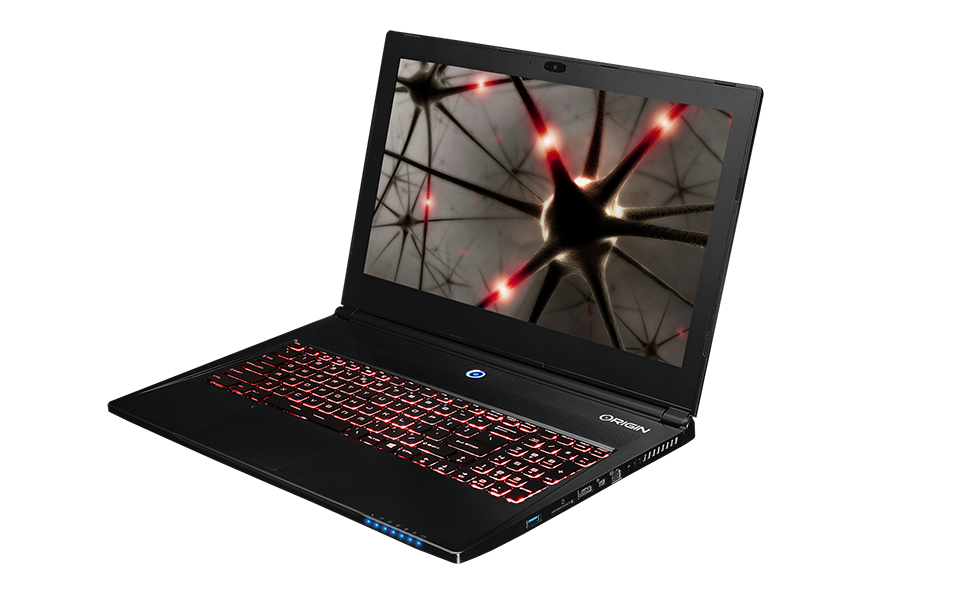 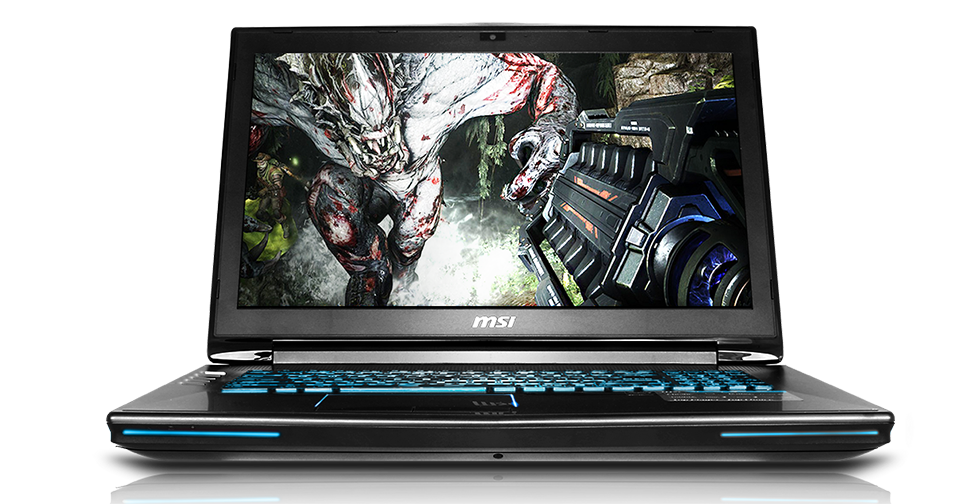 Above we have the MSI GT72 2QE Dominator Pro with the GTX 980M as well. 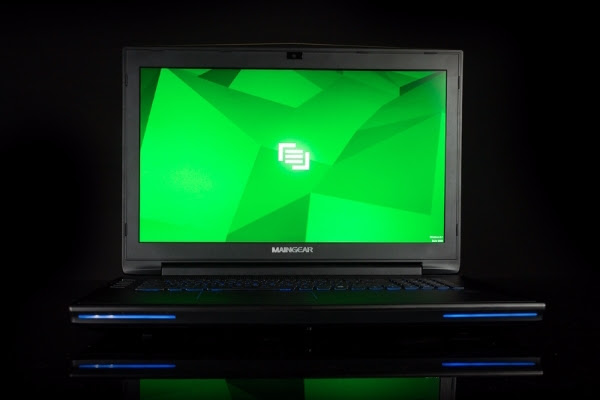 Last but not least is Maingear’s Nomad 17 gaming notebook.