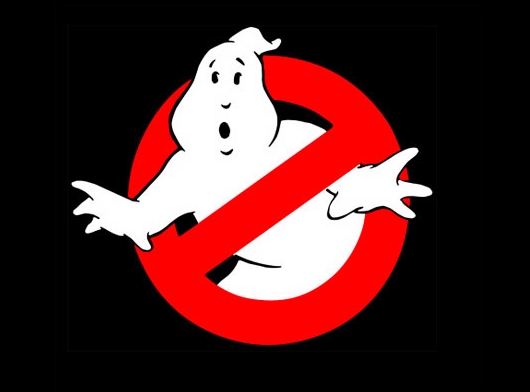 After a slew of rumors, the new Ghostbusters film has finally been officially confirmed and it will apparently have an all-woman cast.

Freaks and Geeks creator Paul Feig confirmed in a Tweet that he’s writing the new Ghostbusters movie and that it’ll star “hilarious women”. Feig, who directed such acclaimed comedies as Heat and Bridesmaids, is co-writing the reboot with Katie Dippold of Parks of Recreation penmanship.

A new Ghostbusters film has been talked about for quite some time, but ultimately fell into Feig’s hands when the original plan of bringing the classic cast–Dan Aykryod, Harold Ramis, Bill Murray and Ernie Hudson–was dissolved shortly after Ramis’ death.

Shortly after Ramis’ passed, Ivan Reitman, the film’s original director, detached himself from the project.

Feig swooped in to save the day–but his vision called for an all-female cast set in a new, separate universe. And with Feig and Dippold on the case–along with the ensemble cast of funny women–the project is looking good so far.

While the cast hasn’t been confirmed, it’s fair to say that Melissa McCarthy will most likely be involved. McCarthy saw her breakout role in Feig’s Bridesmaids, and then buffered her comedic flair alongside Sandra Bullock in Heat.

It’ll be interesting to see how the Ghosbusters reboot takes shape over the coming months, and who lands spots as the four-women cast. Some pin Archer star Aisha Tyler as a great choice, along with 30 Rock‘s Tina Fey, but for now these picks remain speculative.