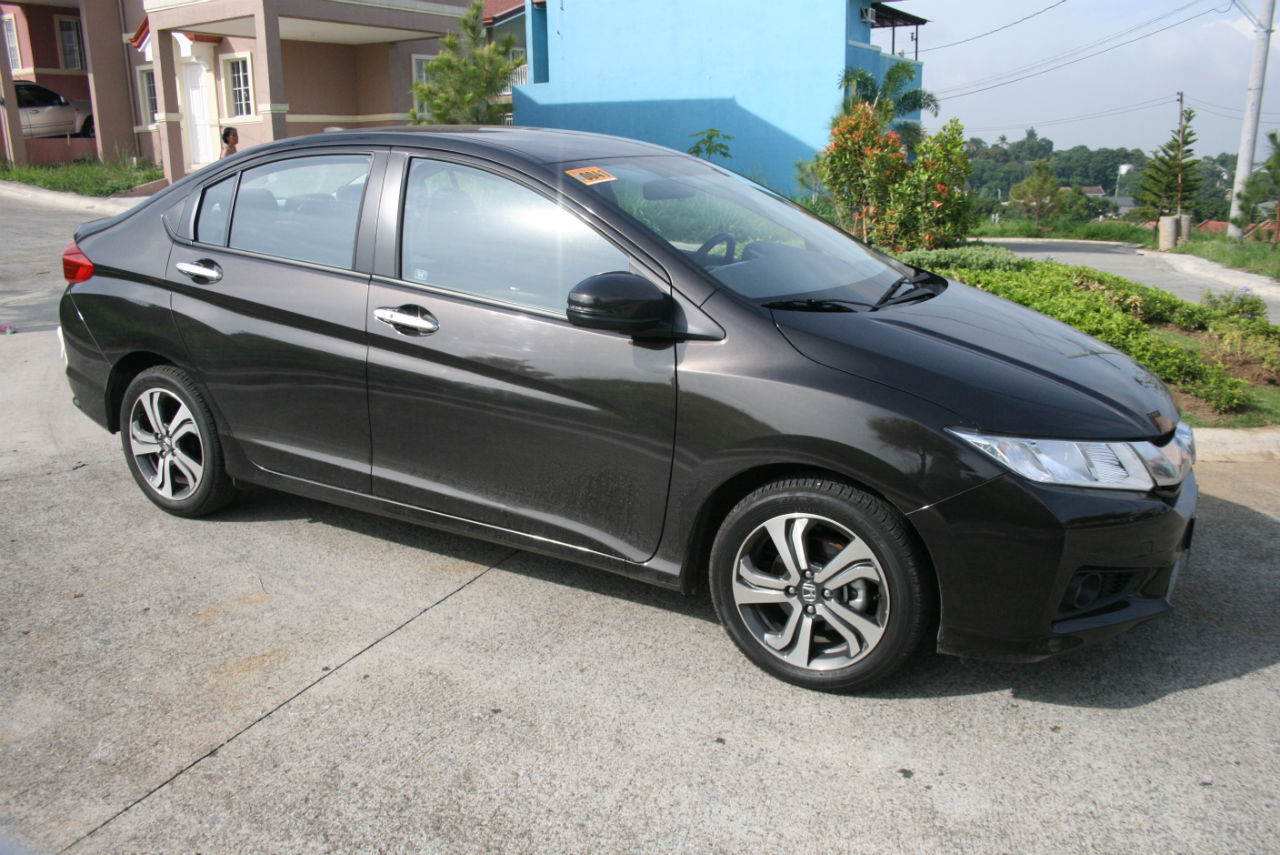 PS4 owners will need to make some space for Grand Theft Auto V, as reports indicate the install could take up to 50 GB of hard-drive space.

The report comes straight from the GTA Forums, which spotted a screencap of GTA V‘s European listing that mentions a “50GB minimum save size”.

That’s a tenth of the PlayStation 4’s 500GB hard drive for a single game.

If true, this clocks GTA V as the console’s biggest game install to date. According to the PlayStation Store, Wolfenstein: The New Order ranks second at a ~43.7 GB space requirement, with Naughty Dog’s The Last of Us: Remastered checking in at ~40 GB.

The European listing also has a curious mention of PlayStation Move support, which might meant that gamers could essentially play tennis using the interactive Wii-like peripheral.

Neither Rockstar Games or its parent company Take Two Interactive (NASDAQ: TTWO) have confirmed anything at this point, so these reports have to be chalked up to speculation and rumor. So far leaks regarding Grand Theft Auto V have been spot-on, but until Rockstar has final say the news can’t be validated.

Also with the high fidelity makeover Los Santos is getting in the next-gen ports, it wouldn’t be surprising if PS4 gamers did have to shell out a tenth of their HDD space just for the game.