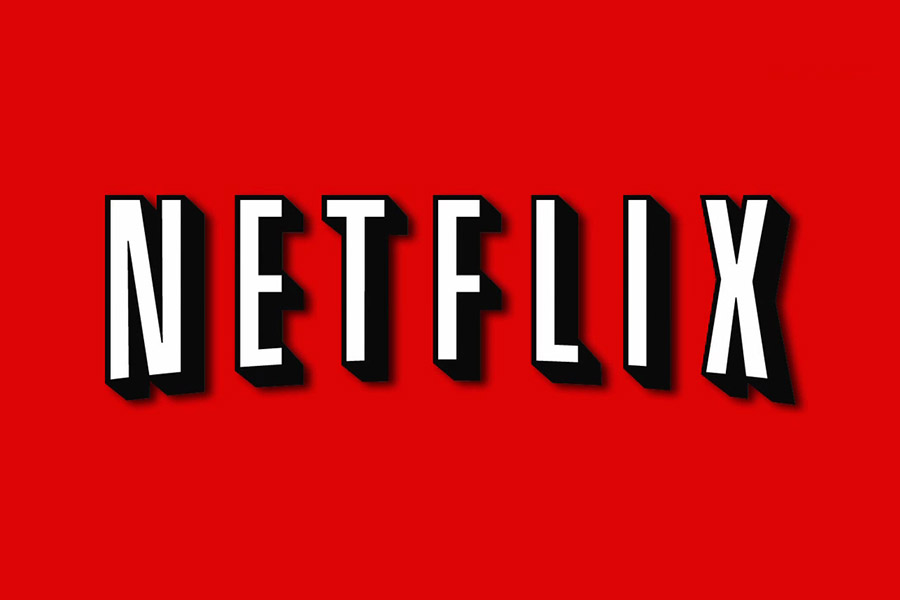 Due to the efforts made by both Netflix and Canonical, Chrome version 37 is now able to stream Netflix.  This is a great thing as there haven’t been many options for legally watching protected media on Linux.

Today, with the release of Google Chrome version 37 everyone has the ability to stream Netflix through the browser.  Many have reported that the newest version of Chrome with Netflix “just works”, making things very simple.  You have Netflix and Canonical, the company behind Ubuntu to thank for giving everyone the ability to binge on Netlfiz with Linux.  Unfortunately, it is only for Chrome and will not work for users of the upstream project Chromium(Which is what Chrome is based off of).  Netflix streaming has been confirmed on Ubuntu, Fedora, and Mint.  Though it should work on all Linux distros.  The one requirement, is that the Network Security Service (nss)  libraries must be up to date.  This is because Chrome depends on that library to make the streaming functional.

Making Netflix streaming happen, is also ushering in a wave of legal movie and tv watching.  The thing is that watching DVD has mostly been  illegal on Linux with the most common methods of playback.  The copy protection on most DVDs uses CSS, or Content Scramble System.  Companies that make physical playback devices and software license CSS support from the DVD Copy Control Association (DVD CCA).  Someone was able to reverse engineer the protection scheme and make DeCCC which decrypts the CSS encryption.  libdvdcss has also is able to use the brute force method to break the CSS encryption. So that means the most common ways to playback movies and copy protected media is in fact illegal.  This is because under DMCA and similar laws this is illegal.  There have been legal player software such as Fluendo DVD Player that licenses the CSS support.