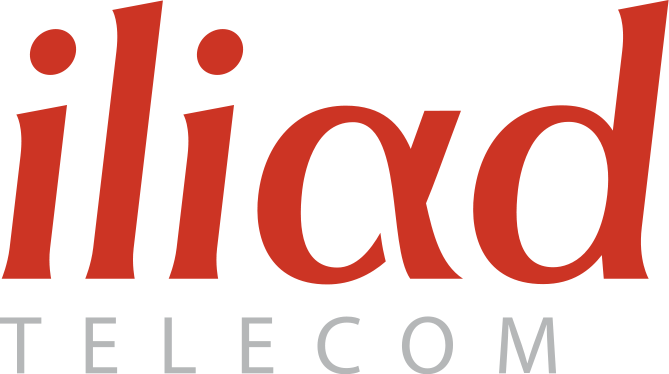 It seems as though there should be a new rule in the world of business. That rule is, when attempting to acquire T-Mobile USA (NYSE:TMUS), just don’t do it. Iliad is the third such company to offer T-Mobile a buyout agreement to acquire the company or to merge with it in one way or another. First, AT&T’s offer went south, sparking T-Mobile’s latest renaissance. That was followed by Sprint/Softbank who had quite a bit of openly negative regulatory opposition and ultimately gave up. And now we have Iliad, who had originally given their offer shortly before Sprint/Softbank withdrew theirs.

In a statement on the company’s website, Iliad stated that they would be pulling their offer to buy 56.6% of T-Mobile USA from parent company Deutsche Telecom. The company’s $16 billion apparently wasn’t taken very seriously by T-Mobile’s board and was rejected by the board. Iliad then came back again, with an offer to buy 67% of the company at $36 per share. Iliad’s management believed that their second offer was a solid one and that it allowed T-Mobile to accelerate their growth as the fastest growing carrier in the US and to help them accomplish that with $2 billion in savings.

Iliad did not comment on T-Mobile’s response to their second offer, but we can only assume that it was equally negative, especially considering that this new deal is for a significantly larger piece of the company for what is now a $10 premium per share over the company’s current value. While it isn’t clear what T-Mobile’s share price will do in the future, there is no doubt that they’ve got a firebrand CEO who is not afraid to say what he thinks. He recently spoke at a technology conference and discussed the industry and T-Mobile’s competitors at length and with some unexpected profanity (unless you know how he speaks).