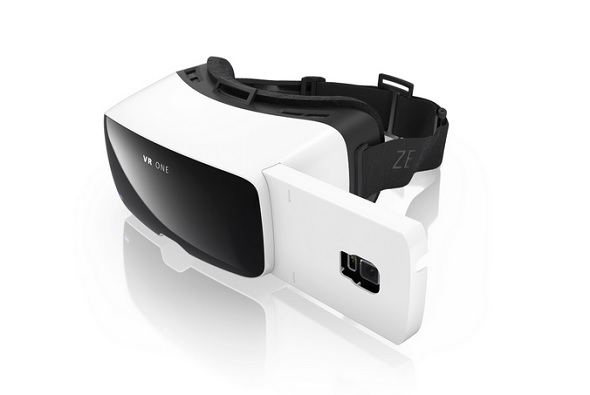 The burgeoning consumer virtual reality headset now has another competitor with Carl Zeiss announcing Monday that it’s planning to launch its own VR headset called the VR One for $99.

Like Samsung’s Gear VR (KRX: 005935) the VR One headset utilizes the user’s smartphone. Currently, according to Carl Zeiss, the headset is only compatible with the Galaxy S5 and iPhone 6 but more compatibility with smartphones — provided their screen sizes are between 4.7 and 5.2 inches — will soon be available.

“In a few years from now, virtual reality will change our lives and the way in which we perceive things beyond all our imagination,” Carl Zeiss wrote in a blog post. “VR One represents a generation of affordable VR glasses for multiple devices which excel through leading edge optical design and Zeiss precision lenses for an ultimate immersive visual experience.”

The VR One can be pre-ordered now for an MSRP of $99. The unit is expected to ship before Christmas.