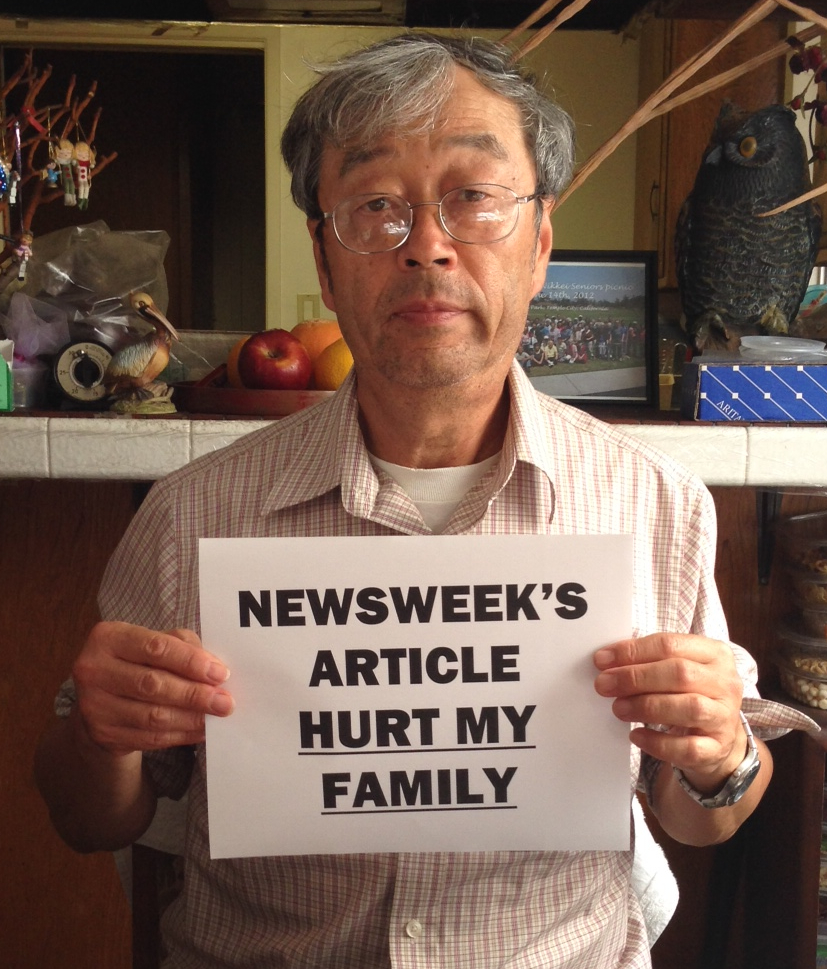 Earlier this year the venerable Newsweek relaunched itself after being acquired by IBT Media with a story claiming to reveal the existence of the mysterious creator of Bitcoin — Satoshi Nakamoto. Unfortunately for the publication, which chose this story to be on its cover for the first issue of the relaunched magazine, the article was not factually sound and now it’s potentially facing a lawsuit from the individual wrongfully identified as Satoshi.

A crowdfunding effort created by the Bitcoin community is seeking to raise money to fund a lawsuit against Newsweek. To date, it has raised over $20,000. The website, made in conjunction with the law firm Kirschner and Associates, says it will give any proceeds that are over and above the cost of the suit to Nakamoto.

The article, written by Leah McGrath Goodman, claimed to have discovered the identity of Satoshi Nakamoto — a a 65-year-old unemployed engineer living in Temple City, California named Dorian Nakamoto. The article, according to its critics, relied on misstatements of fact, altered or fabricated quotes, and an out-and-out falsified conversation. In addition, critics say that Goodman obtained key details about the misidentified Nakamoto unethically, by improperly accessing government databases to pilfer them for information.

A lawsuit against Newsweek has yet to be filed.