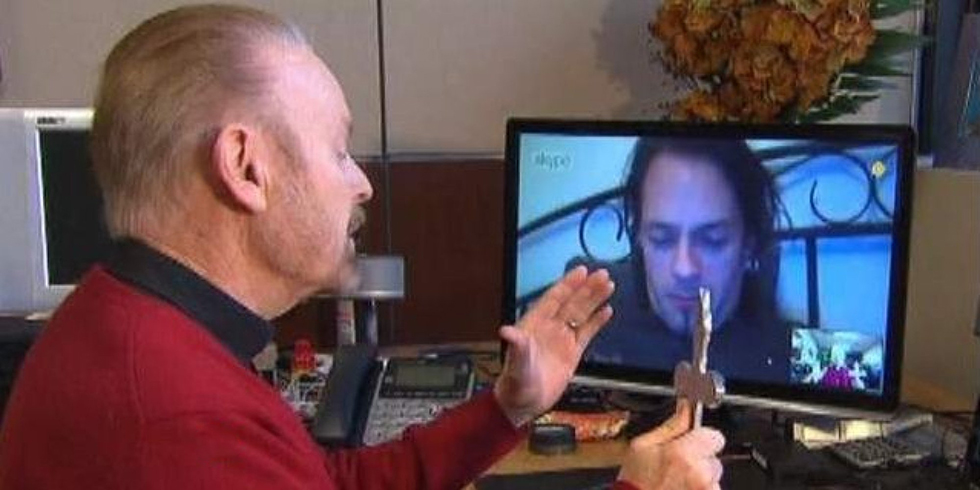 If you think you’ve seen it all, prepare to think again. Thanks to a piece on the Daily Show, we’ve been informed that the controversial Reverend that performs exorcisms around the world is now performing exorcisms via Skype.

In a Daily Show piece talking about how The Vatican and other religious organizations are using social media to reach out to younger generations, they found a Reverend who is performing exorcisms over Skype. Reverend Bob Larson of Scottsdale, Arizona proudly states that he performs exorcisms over Skype. While this is the first time we’re hearing of such a use of Skype, Reverend Bob Larson claims that an exorcism is ridiculous over a medium like Twitter, which he clearly doesn’t get the irony of. Either way, this is an interesting and novel use of Skype for something that people probably never thought of before.

It isn’t uncommon to stream a wedding or some other major events over Skype, like a guy who was recently at a Baseball game Skyping his son via Facebook into a Baseball game he couldn’t be there for. 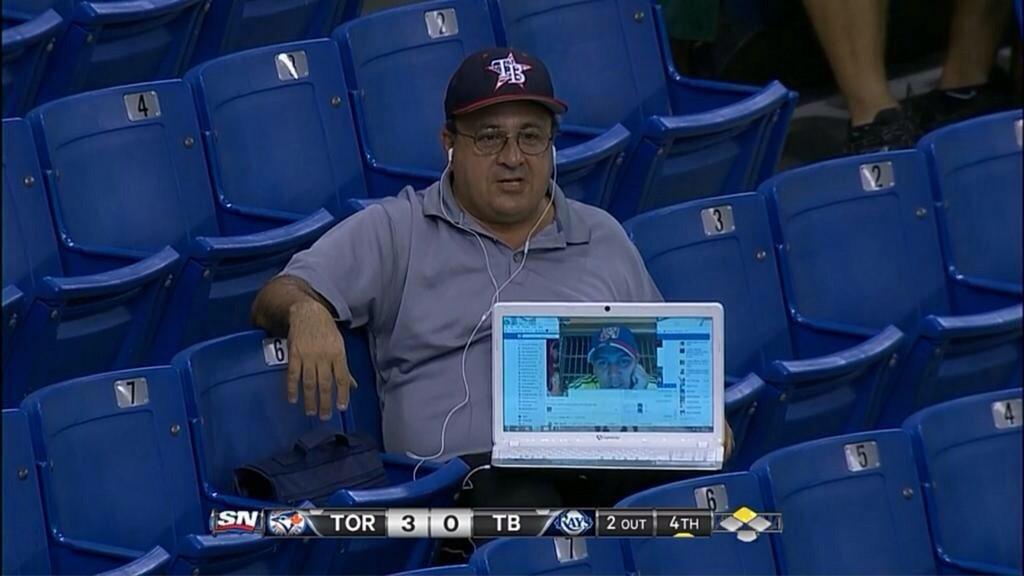 Reverend Bob Larson also performs these exorcisms for a ‘donation’ of $295 which could possibly make his Exorcisms the most expensive Skype calls you could ever make, that is unless you’re paying for the right to Skype the President of The United States or some other incredibly powerful or important person. Exorcisms are already fairly taboo even with the Catholic church, so to think that someone would perform exorcisms via Skype is just all kinds of bizarre.