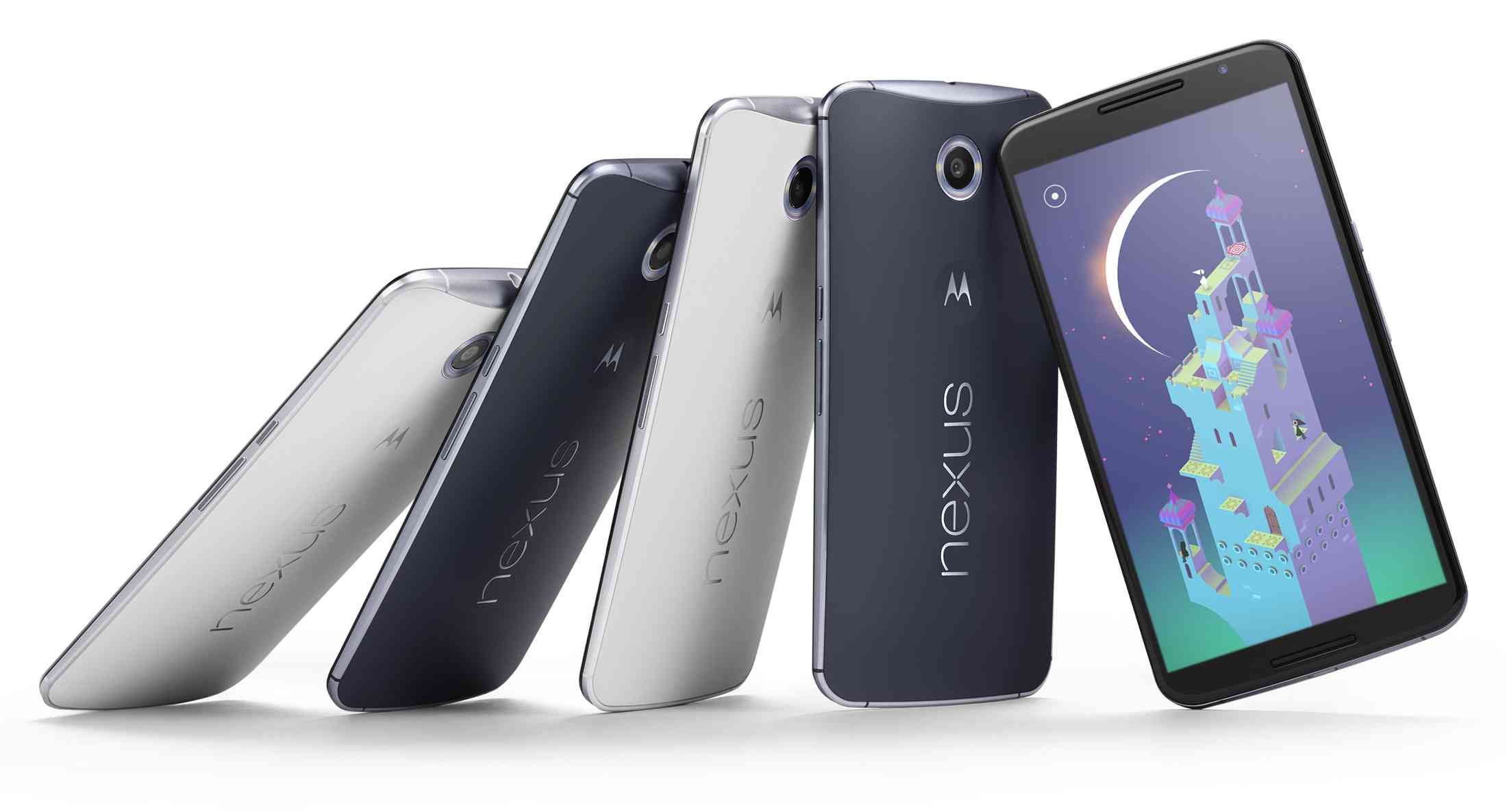 We had recently written that you could expect to see the Nexus 9 and possibly Nexus 6 to launch together today, and thankfully our sources held up and we were right. There were some major leaks of the Nexus 6 as well, and we had pointed to the fact that Android 5.0 would very likely launch alongside the two devices and would carry the Lollipop name. Google gave us enough hints to be right, but it still is nice to know that we didn’t mislead you. 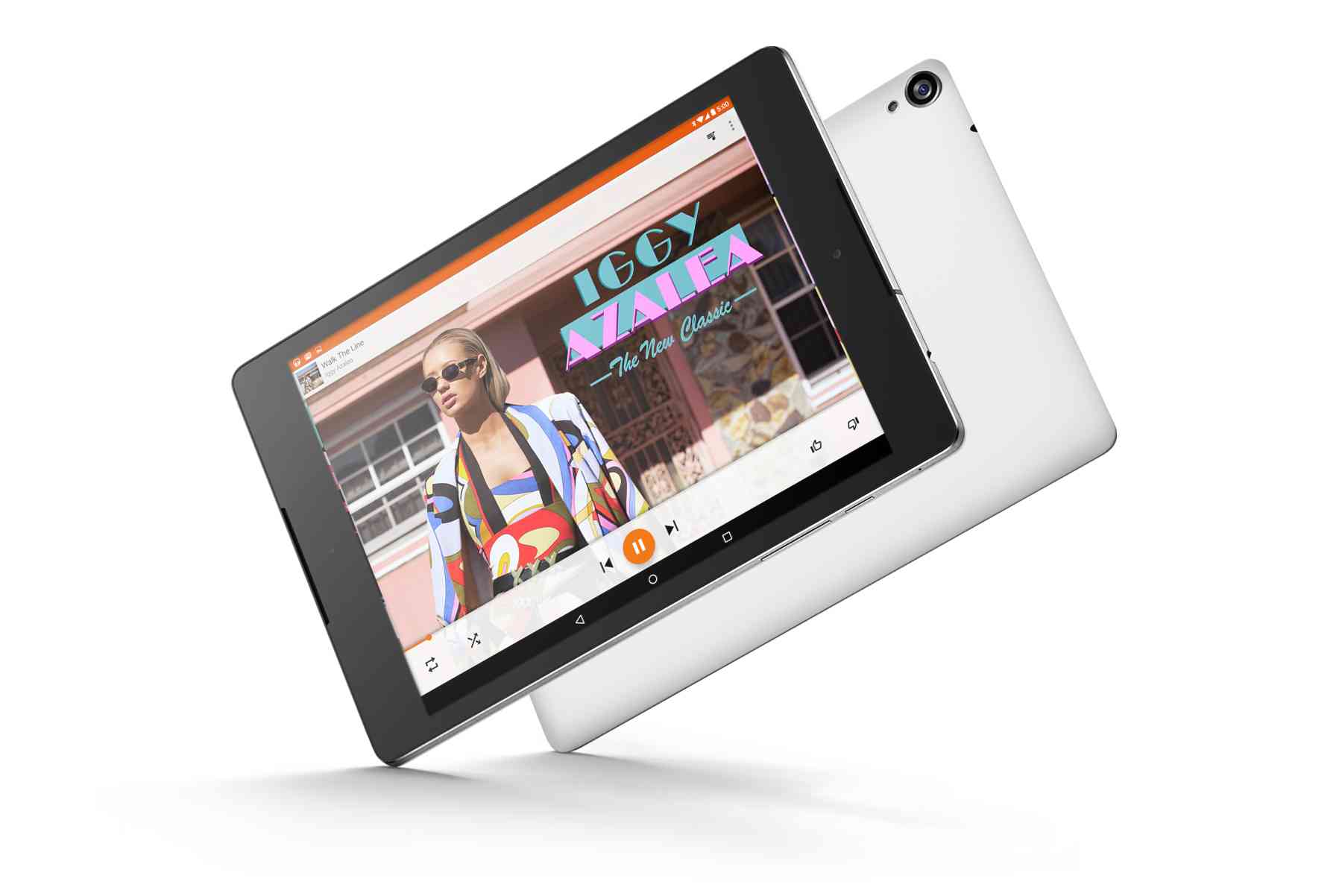 So, with the Nexus 9, since we had essentially already spilled all the beans there aren’t many surprises for our frequent readers. The Nexus 9 is indeed a 9″ (8.9″ exactly) device made by HTC for Google. It should 2560 x 1440 display (not stated on specs) and feature Nvidia’s 64-bit Tegra K1 chip as we had also predicted. As is expected, it does ship with Android 5.0 Lollipop and has front-facing speakers which is almost a standard feature on any HTC device, so the sound will be great on it. It also packs a fairly average sized 6700 mAh battery, which should theoretically get you 8 to 10 hours of use. Also, it has HTC’s fantastic build quality as well as the addition of a snap on keyboard cover, making it far more useful for productivity than any Nexus before. Google hasn’t stated pricing, but it should be $399 for the 16GB model (there is also a 32GB model) in any of the three colors (Black, White or Tan).

Following the Nexus 9, Google also announced the Nexus 6 which also had quite a few leaks. The Nexus 6 appears to be a massive phablet version of the 2014 Motorola Moto X, since that device is only a 5.2″ 1080P display. It appears to have the same camera as the Moto X, but does not share the same processor as the Moto X has a Snapdragon 801 and the Nexus 6 has a Snapdragon 805. This is very likely because the Nexus 6 has a 6″ screen and a 2560 x 1440 display as we had rumored it would and the added GPU power of the Snapdragon 805 simply made more sense to employ. As a result the rumor is that the Nexus 6 will be much more expensive than the current Nexus 5. In fact, this new Nexus may not carry a very Nexus price at all, as the rumored pricing puts it at $599 to $649 for the 32GB version and an additional $50 for the 64GB version. Those prices are not confirmed yet on Google’s site, but there’s a likely chance they could stand true with all of the added costs of this seemingly premium phone with a massive 3320 mAh battery. The expected release date is November 13th, but pre-orders should go online later this month.

Last but not least, is the Nexus Play, which is what many people did not see coming nor were there any rumors of its existence. So, bravo to Google for keeping it under wraps. Essentially, the Google Play is an around $99 Android home entertainment console for Android gaming and media streaming. It is very similar to what Amazon is doing with the Fire Play, but running stock Android and not locking you out of the Google Play Store. Additionally, since this isn’t just a Chromecast-style device you can actually play Android games on it and use it like an Android game console, which it pretty much is. Sorry OUYA. The Nexus Play goes on pre-order on the 17th, like the Nexus 9 so we’ll get official confirmation of price there, but it should be $99 as Amazon just dropped the price of the Fire TV to $79, very likely in anticipation of this announcement. Also, some people may not notice, but it is actually running off of Intel Atom hardware rather than Qualcomm or Nvidia like the other two Nexus devices. This may be a nod from Google showing how they are hardware agnostic and that they support all of the major SoC vendors with the new Lollipop Android 5.0 operating system.

Google has also decided to keep the Nexus 5 up on their Nexus page and to continue to sell it, which may be a good move because many people have been complaining about the Nexus 6’s size even before it launched. Unfortunately, Google isn’t making any hardware changes to it, but it should still get Android 5.0 Lollipop fairly soon.