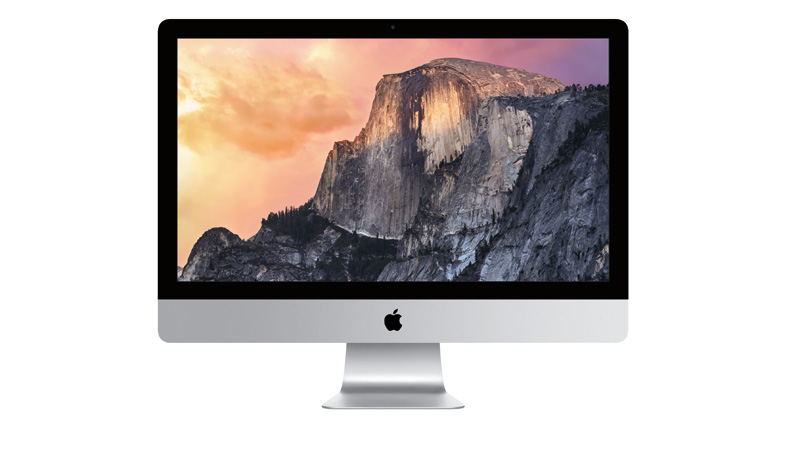 Apple (NASDAQ: APPL) unveiled major updates to its iMac and iPad lines at a press event Thursday, giving the iMac an ultra-high resolution screen and refreshing the iPad Air and Mini lines with a number of cosmetic and technical enhancements.

An even thinner iPad Air

Apple’s iPad Air was already thin to begin with, but that hasn’t stopped Apple from making it even more thin. Apple has managed to slim the tablet down by 18% to 6.1mm.

As far as an SoC goes, Apple has put its new A8X chip inside the iPad Air 2 which it says is 12 times faster than the SoC in the original iPad. 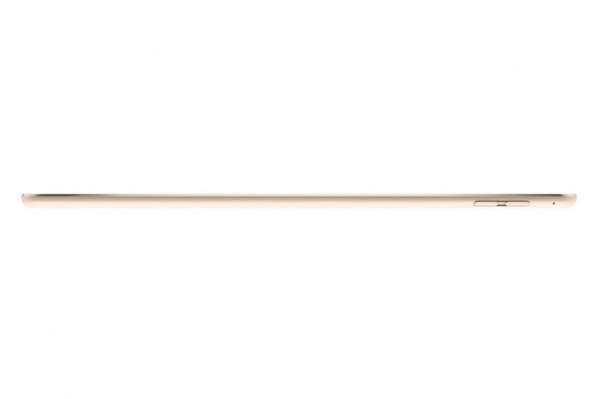 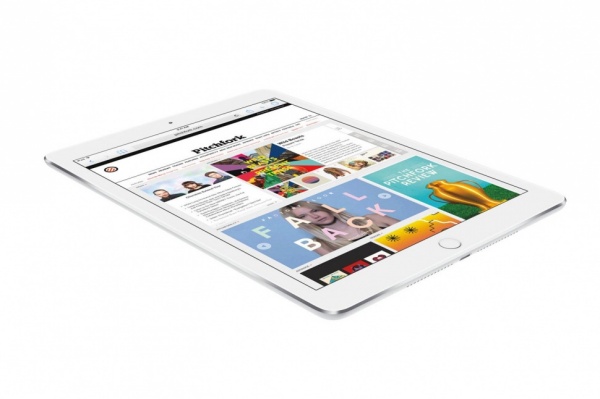 The tablet’s display did not get an upgrade. It’s still a standard Retina display at a resolution of 2048 x 1536.

Touch ID fingerprint scanning has been added to the Home button, and Apple is also including 802.11ac MIMO Wi-Fi as well as global 4G LTE support.

The new version of the iPad mini didn’t get the same upgrades as the iPad Air. The only upgrade of note is the addition of Touch ID fingerprint scanning. It still has the same the same 7.9-inch Retina screen, A7 processor, and 5-megapixel camera. Pricing starts at $400 for the 16GB version.