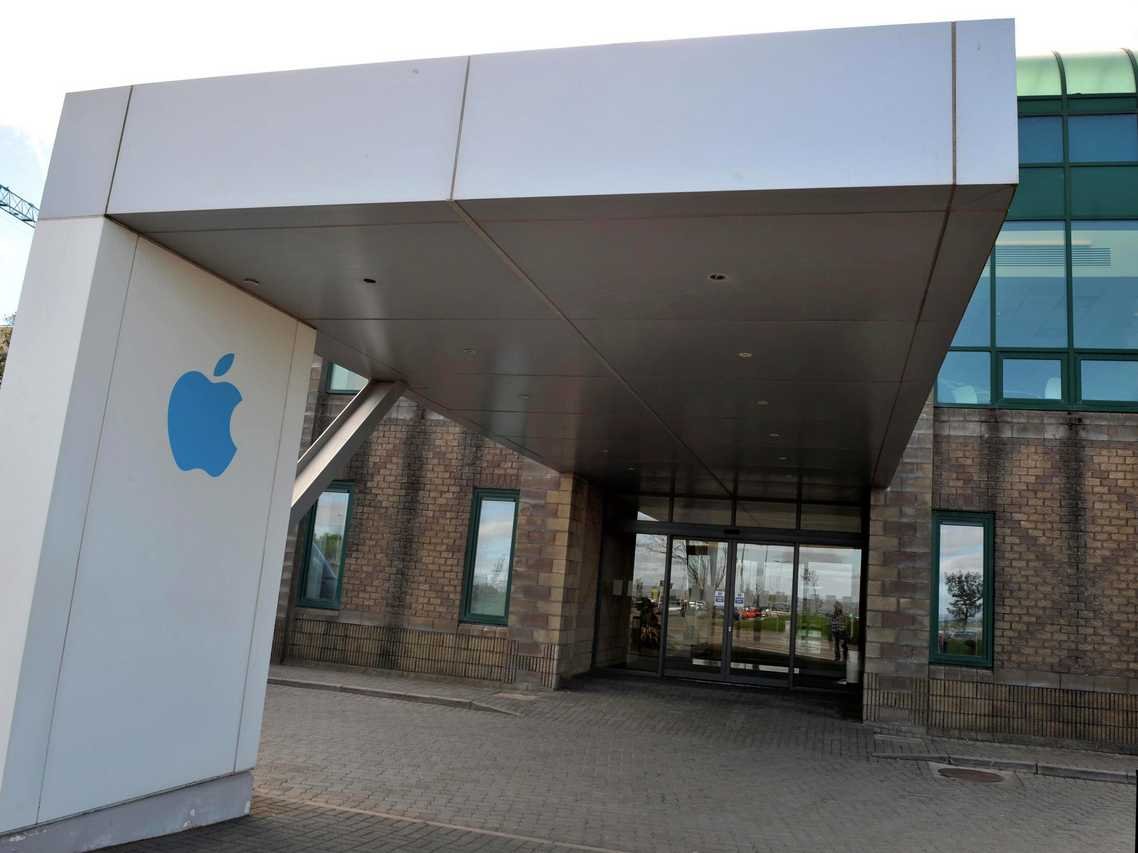 Ireland is set to put an end to the so-called “Double Irish” tax loophole that has effectively rendered the country a tax haven for technology companies in the past couple of decades. This has been prompted by pressure from the international community, although businesses involved face the prospect of suddenly having to pay billions of dollars in taxes once the changes come into effect.

With the Double Irish system, businesses can minimize their tax liability from international operations by setting up two subsidiary companies within Ireland — thus the “Double Irish” nomenclature. One is an Ireland-resident company that runs the operations and books revenues. Another is a registered corporation resident in a separate, tax-free jurisdiction such as Bermuda. The Ireland-resident company passes on its revenues as royalty fees to the other company for the use of intellectual property, and this is booked as non-taxable revenue because of its residency in a different (usually lower or non-tax) country, thereby minimizing tax liability by the first company.

This is the model employed by companies like Apple (NASDAQ: APPL), Facebook (NASDAQ:FB), Google (NASDAQ:GOOG), Microsoft (NASDAQ: MSFT) and other major companies in various industries with international operations. Firms like Apple actually employ an additional scheme called the “Double Irish with a Dutch Sandwich” regime, in which products and services sold by the first Irish subsidiary are first booked by a Netherlands-based subsidiary, thereby resulting in even lower tax liabilities.

About 1,100 multinational firms employ about 160,000 Irish nationals through subsidiaries — the lenient tax regime had originally been intended as a means to encourage investment into the country. As of 2012, US companies with subsidiaries in Ireland enjoyed an effective tax rate of 2.6%, which is significantly lower than the standard 12.5% corporate tax rate other Irish firms have to pay. By comparison, US corporate tax rates can go as high as 39.1%.

However, it has been deemed as anti-competitive by the European Commission, along with similar schemes employed by companies in the Netherlands and Luxembourg. In a move to be more compliant, Ireland has announced a few changes in its latest Budget statement. Michael Noonan, Ireland’s Finance Minister, says changes will take effect by 2015, during which new companies registered in the country are required to be Ireland-resident, and therefore no longer able to employ the double-Irish scheme. Existing companies will have to gradually phase out of this scheme until 2020, during which these would have to make changes to their accounting systems to be compliant with the new regulations, or look for alternative means for minimizing tax liability.

To help maintain a business-friendly environment, regulators are looking into developing a “knowledge development box” that seeks to provide lower effective tax rates to companies that do business on the basis of certain intellectual property. This is the same case with other countries, such as the Netherlands, which uses an “innovation box” scheme that charges companies a 5% tax rate for businesses that employ certain patents — nominally lower than the standard corporate income tax. The UK has a similar scheme, which results in 10% tax, about half compared to the usual 20% to 21%.

While neither Ireland nor the companies involved share figures, analysts estimate that the change in tax regime could collectively cost technology companies billions in the years to come, even with the “patent box” model and a significantly lower tax rate for these firms. Reduced after-tax earnings would possibly mean lower valuations and reduced dividends. Or, tech companies could start passing on cost increases to customers.

The argument being that tax avoidance does not equate to tax evasion, legitimately avoiding or reducing tax liabilities does have an impact on international relations and competition. For instance, the European Commission has investigated Apple’s case, in which it effectively gets a 2% tax rate through its Irish and Dutch subsidiaries. Its preliminary view (PDF) are that earlier tax rulings by Ireland “in favour of the Apple group constitute State aid” and that “the Commission has doubts about the compatibility of such State aid with the internal market.”

Authorities have therefore been requested to submit documents pertaining to the Apple group in its jurisdiction, including cost-sharing arrangements between the subsidiaries, as well as details on the intellectual property covered by the sharing agreement. The point here is that Ireland is considered to be unfairly competing with other EU nations for job creation and economic growth by attracting foreign firms to set up shop locally.

Some believe that Ireland’s decision to put a stop to the double Irish scheme might not necessarily result in shutting down of tax avoidance strategies by business entities altogether. Rather, the shift toward an IP-based “knowledge box” system is likely to result in similar tax savings, but with better transparency. Analysts predict that Ireland might go for a tax rate close to the 2% Apple is currently enjoying, or at best it will be less than the 10% that the UK charges for IP-based profits. This way, Ireland will remain a lucrative destination for multinationals, while avoiding the ire of the rest of Europe for uncompetitive practices.

As a matter of economic policy, a loose fiscal policy — which includes reduction of tax rates — is a means by which governments can stimulate economic growth. This is something that Ireland has taken advantage of in its need to stimulate the economy during the past two decades. However, as of 2015, Budget is set to put an end to seven-year austerity measures in an attempt to further stimulate growth. As per Finance Minister Noonan, these “proactive measures” are not necessarily going to put an end to the tax benefits that multinationals get, but are meant to introduce stability. “By taking action now, we are giving certainty to investors about our corporate tax regime for the next decade.”