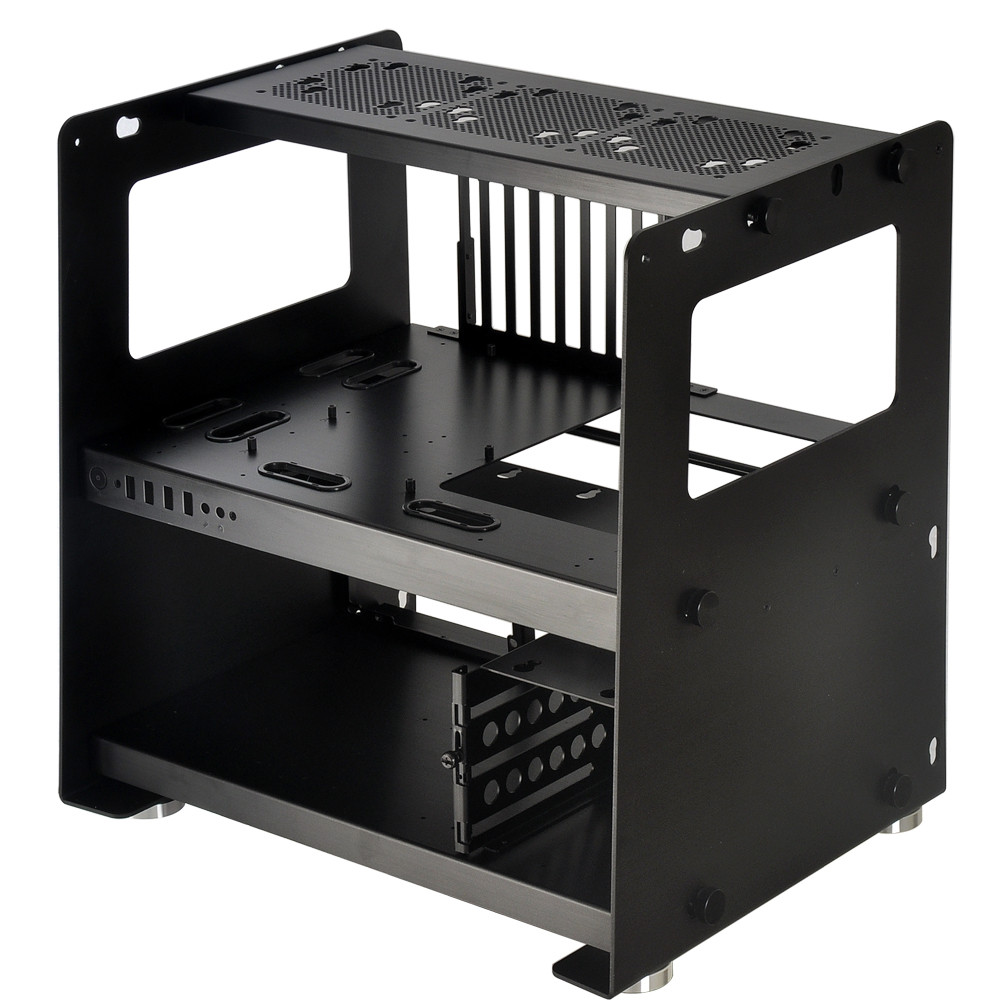 It has been a while since Lian Li rolled out its first test bench, the PC-T60, which is why the case vendor is launching a new product today called the PC-T80. The new variant shares a lot of similarities with its predecessor, which include a brushed aluminium construction and modular design, while bringing in new features like inclusion for liquid cooled radiators and more.

The test bench is divided into three zones which allows users to quickly configure a specific component without having to dissemble the entire build. The topmost zone accommodates motherboards of various form factors from mini-ITX up to XL-ATX. The middle zone can slot in three 2.5-inch drives, while the bottom zone includes the 3.5-inch drive cage as well as mounts for the PSU. 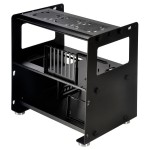 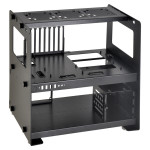 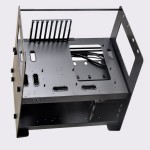 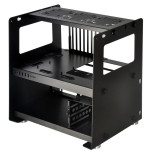 The bottom zone can be configured such that the drive cage as well as the PSU can be mounted in different positions based on the requirement. The middle zone can accommodate an additional drive cage if needed. All hard drive cages feature a tool-less design that is standard across all Lian Li offerings, which makes it easier to mount and remove drives.

With dimensions of 40mm x 435mm x 335mm, there isn’t hardware available today that the test bench won’t be able to fit. One of the main advantages with the PC-T80 is the availability of mounting brackets for radiators as large as 360mm, thereby negating the need for system builders to install mounting solutions of their own. Also included is provision to mount three 120 mm fans.

The PC-T80 will be available in two color variants: the silver model will sell as the PC-T80A, while the black version will be offered as the PC-T80B. Both variants will retail for $169. Lian Li is also offering accessories that include hot-swap backplanes along with additional 3.5-inch cages, although there is no indication as to how much these will cost.