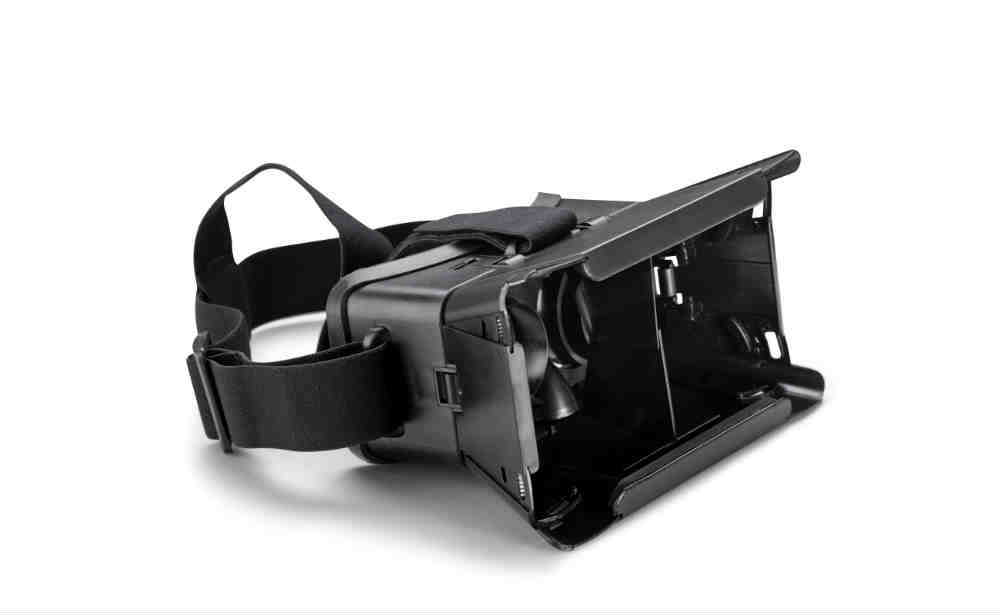 We know it; VR is now all the craze. This is evidently proven by the numerous design ideas and hardware concepts jumping into its bandwagon. Archos, apparently seeing the mainstream future of VR, had also announced its own VR headset, which might actually look a lot familiar to some already.

The Archos VR headset is, by design, fundamentally similar to other already announced smartphone-based VR headsets such as Samsung’s Gear VR. You slide a smartphone on it, make a few adjustments, launch some special apps if there are any, and wear it to enjoy the 3D show. In fact, the similarities actually make it a lot more parallel to a certain Japanese VR headset that was introduced a while back, being that it touts the use of almost any smartphone on the unit.

The Archos VR headset is compatible with smartphones up to 6-inches in diagonal size, which means that it can slide a lot of different models and units on it. Of course, to fully utilize its 3D VR display capabilities a la Oculus Rift, you will need a unit with at least 1080p HD screen.

While we all agree that the concept is not really original anymore, the Archos VR headset tries to cater to the upcoming VR market by offering a price point that can be considered as more friendly to casual users.  True, at an equivalent price of about $29.99, it might not be as cheap as Google Cardboard, but it’s not as clunky to use either, and there are a lot less DIY hoops to worry about. Incidentally, the price is also a lot similar to that previously mentioned Japanese VR headset.

Archos claims that the VR headset is compatible with over 100 VR apps.  It can also let you watch 3D videos and movies using its Archos Video Player app, and the company promises to release a stereoscopic 3D optional add-on to the device later on.